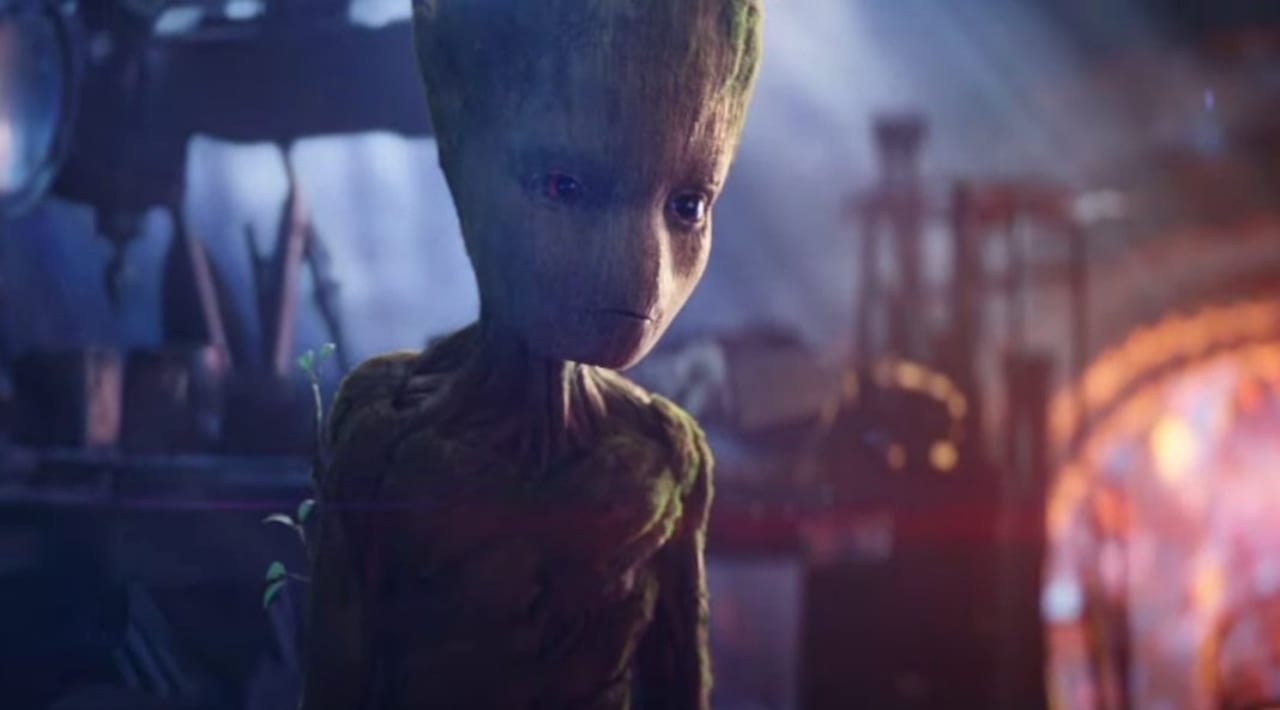 James Gunn, who is the director of Guardians of the Galaxy was asked what it was that Groot said at the end of Infinity War. Get your tissues ready because it’s a sad one. Check out the Tweet below.

If this doesn’t make you tear up a little bit then you must be made of stone. Or maybe you just haven’t become as engrossed in the series like many others have. 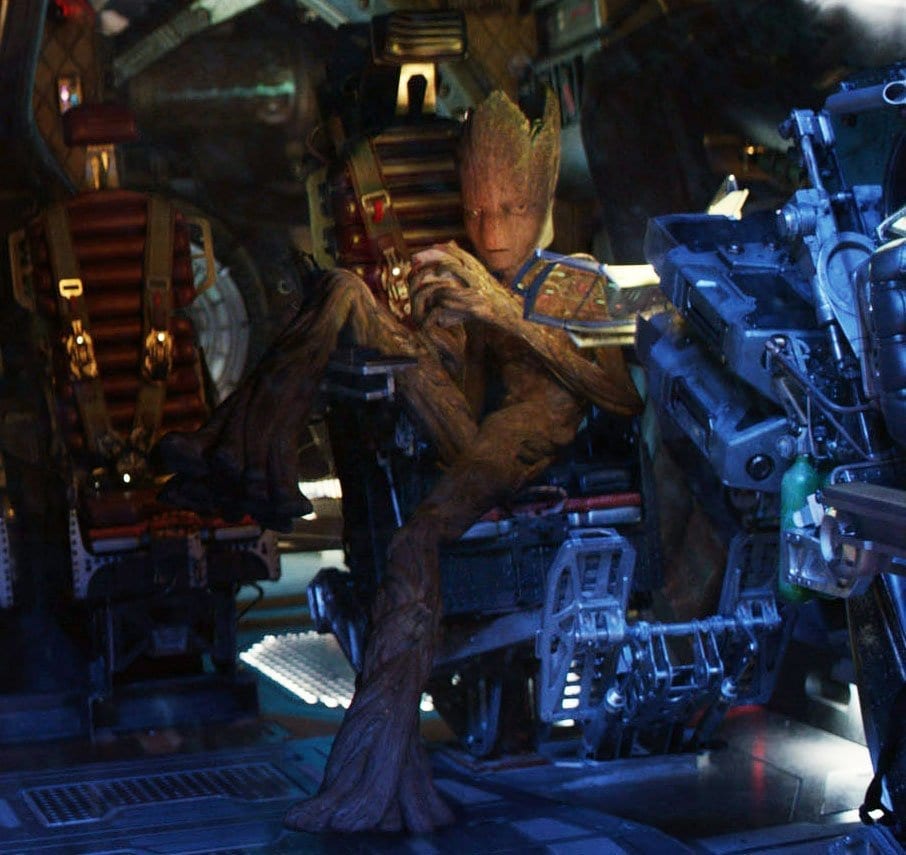 This isn’t the first time that James Gunn has replied to a fan about Groot. Someone was wondering if the new Groot was just old groot reborn or something different.

First Groot is dead. Baby Groot is his son.

Gunn destroyed a few hearts that day as well by showing that Groot is in fact dead and the new smaller Groot is actually his son.

If you were wondering it is “canon AF”.

R.I.P. Groot we hope you return somehow in future films. We miss you already.