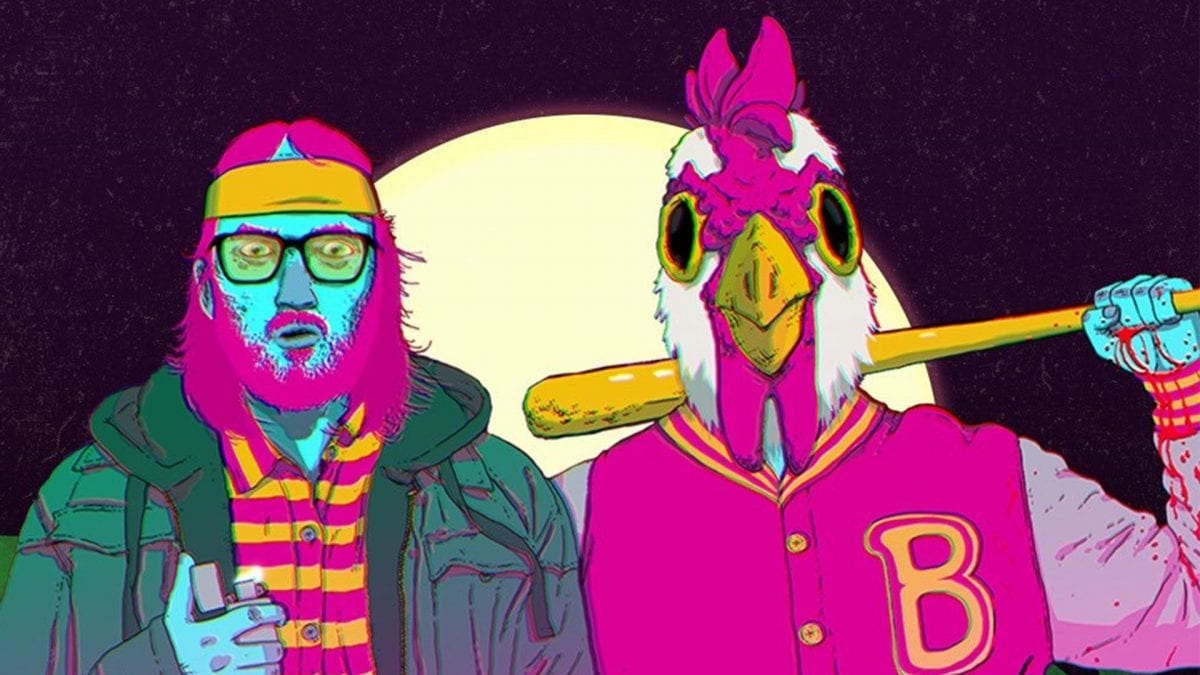 It seems that Naught Dog co-president and director of The Last of Us Part 2, Neil Druckmann, would love to develop a Hotline Miami game.

Hotline Miami is gritty, top-down shooter set in the 1980s and is one of the true indie darlings of the gaming world.

Developed by Dennaton Games and published by Devolver Digital, the original game released on PC in 2012 before arriving on other platforms. It then received a sequel in 2015, one which many consider it to be even better than the original.

While there seems to be little to no information on a third Hotline Miami, Kindafunny’s Greg Miller asked The Last of Us and Uncharted developer hypothetically: “what established IP would you want to make a game for?”

Druckmann responded by giving Greg Miller his top five IPs he’d like to develop for a game.

The Naughty Dog developer’s list not only included Hotline Miami but also The Punisher, Half-Life, Ghost Rider and Cowboy Bebop.

It already was apparent that developers at Naughty Dog were fans of Hotline Miami as it featured as an Easter egg in The Last of Us Part 2.

The game appeared during a scene where an enemy NPC was playing Hotline Miami on a PS Vita before getting into a scuffle with Ellie.

It still bugs me to this day that you were unable to pick up and play Hotline Miami, even for a brief moment, as surely Ellie would have nabbed that PS Vita for herself?

As Greg Miller points out in his tweet, this was a hypothetical question to Neil Druckmann and it’s unlikely that Naughty Dog would ever work on any of the mentioned licences.

However, the thought of Naught Dog developing The Punisher video game with Jon Bernthal reprising the role of Frank Castle would be amazing.

Would you like to see Naughty Dog work on the five licenses mentioned by Neil Druckmann or perhaps you’d like to see something else? Let us know across our social media channels.