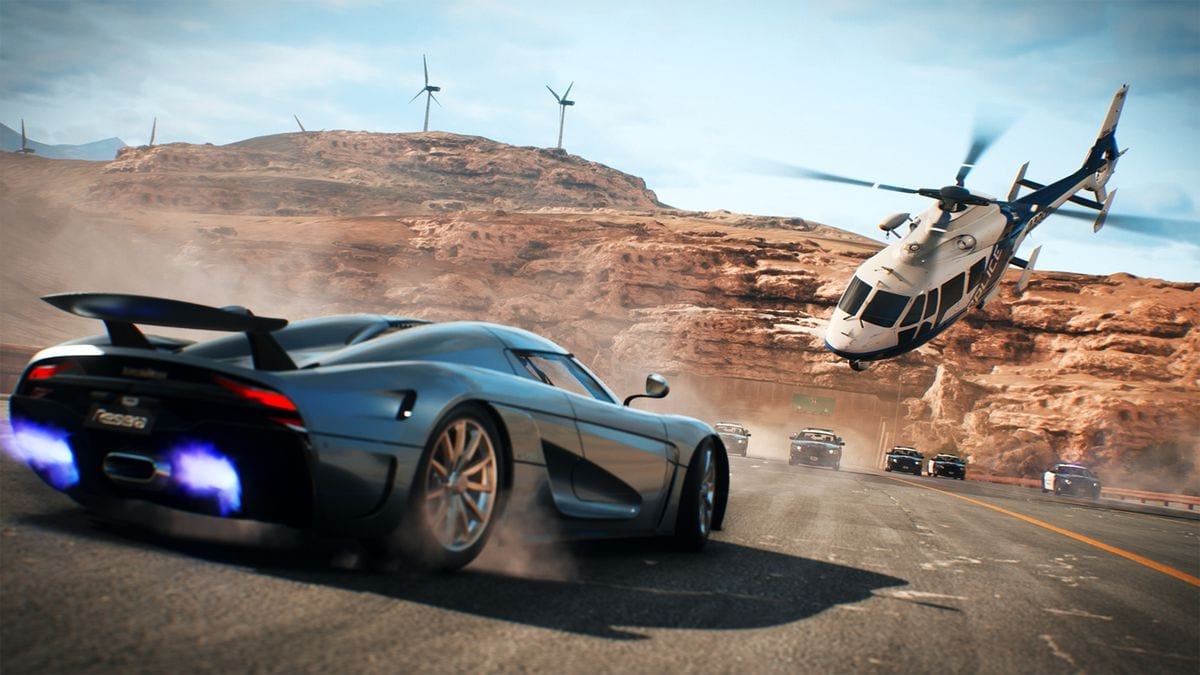 EA’s chief operating and financial officer Blake Jorgenson spoke about the return of many popular franchises which will be arriving later this year or early 2020.

After the ‘middle of the road’ (if you will excuse the pun) last Need For Speed game fans are wanting to see a remake of their favourite game in the franchise. That of course is Need For Speed Underground 2 or Need For Speed Most Wanted. A remake or remaster of Most Wanted would take me back all the way to 2012 playing the game for hours on end after I got home from school. Also this intro is one of the best intros to any game ever. Period. 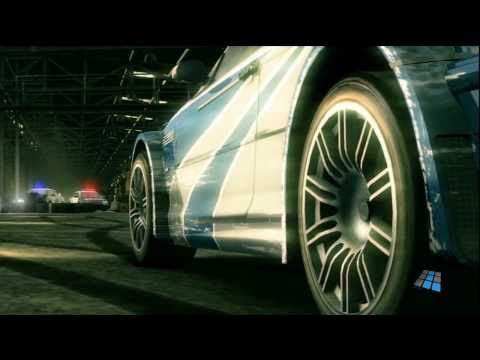 Someone also spend an obscene amount of money recreating the iconic car from the game in real life. Check it out below.

It is a wonder why they haven’t remastered or remade one of the iconic old games as they would sell like incredibly hot cakes. I know many people who would buy a whole console to play this incredible game over again in 4k/HD.

Will you be picking up the new Need For Speed game or are you looking for something that isn’t a racing game, however nostalgic it may be?