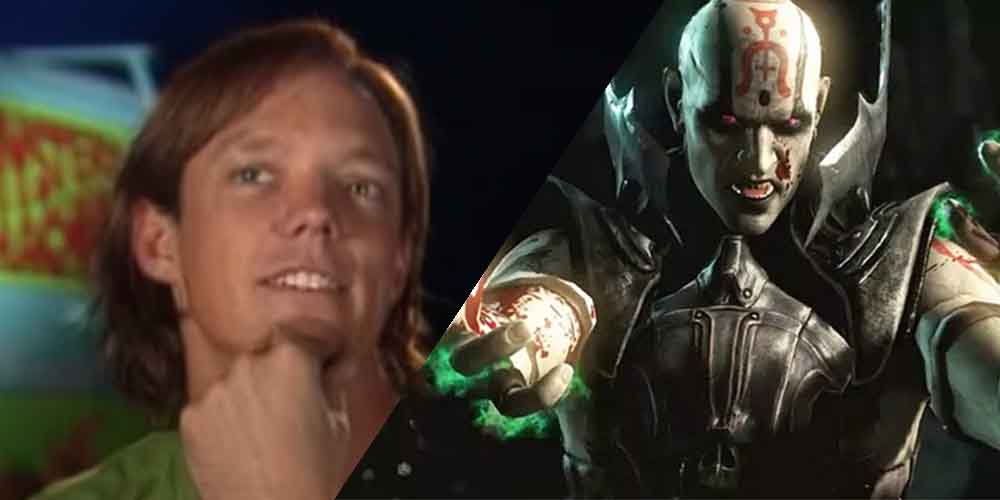 As someone who frequents the Internet, you’ve probably seen that there’s quite a few memes going around at the moment regarding Shaggy from Scooby Doo.

If you’ve not yet seen them, let me show you a few…

So there’s this shaggy meme going around Facebook pic.twitter.com/OR525uRYqR

Shaggy meme dump. Feel free to steal them or whatever pic.twitter.com/iYCvBdPkPJ

a collection of shaggy memes pic.twitter.com/KSldEswHr0

So yeah. That’s the basic premise. However, it looks like the meme is now infiltrating the gaming scene as a petition has been set up to get Shaggy into the new Mortal Kombat 11.

The description reads: “Woken News Network (WokenNews.com) is taking the much needed initiative of starting this petition to make Shaggy a DLC character for Mortal Kombat 11.

“We’re calling on Warner Bros. Interactive Entertainment to give the fans the fighter they most certainly need.”

One fan wrote: “I’m scared of what shaggy will do if I don’t”, while another added: “This would genuinely be one of the best things for mk to do, it would be a reason for a lot more people to buy the game as well as have fun with the characters. One things for sure, Shaggy will be my main.”.

Mortal Kombat devs have finally replied as to whether Shaggy will be actually added to the game. Sadly it is not good news… Community manager, Tyler Lansdown stated, “Shaggy will not be in the game, ever, sorry, dead meme!”.

Sorry to break your meme hearts but Shaggy and his varying amount of power percentage will not be part of the new game. Thank god, that meme is awful.

There are hundreds of reasons. Mainly meme-related.

Go have a look, at the time of writing the petition is already on 357,632 supporters. That is a lot of supporters, but sadly, no dice.