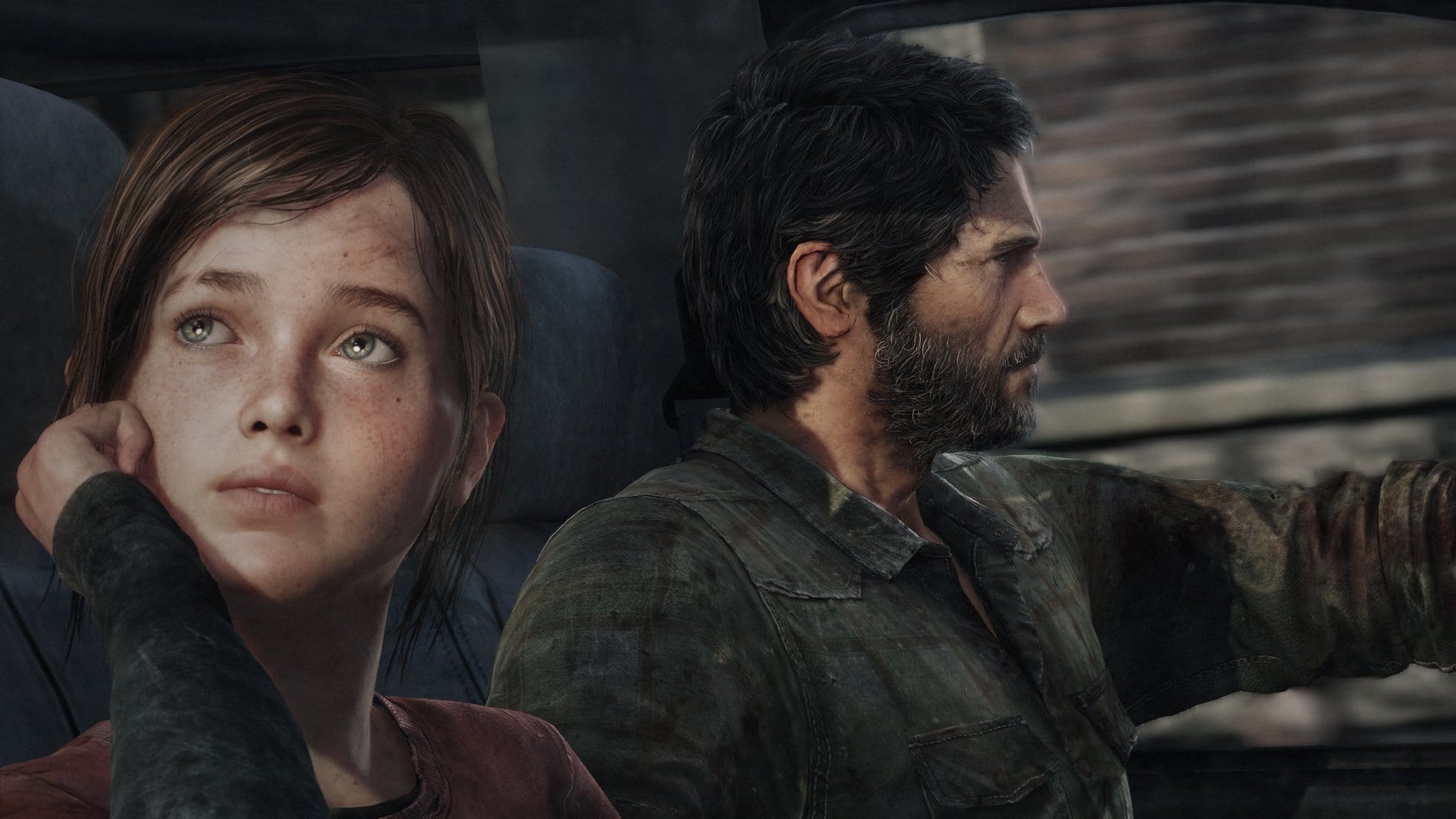 Last week, an unexpected patch was released for The Last of Us: Remastered which has reduced the loading times by over 70% on PlayStation 4.

In fact, the update reduces the loading times more drastically than you might imagine. In the video found below you can see a side-by-side comparison of the game loading with and without the latest patch. The pre-patch game takes around a minute-and-a-half to load into The Last of Us: Remastered, however after the patch is installed, it takes a mere thirteen seconds.

These improved load-times can be found throughout the game, which only improves the player’s experiences by bringing them back into immersion in no time. However, it’s not just The Last of Us: Remastered that has benefited from a new patch.

Other first-party Sony exclusives such as God of War, Horizon Zero Dawn, Dreams, Concrete Genie, Until Dawn and Ghost of Tsushima have also been patched very recently.

God of War and Ghost of Tsushima are among the two of the games that have benefited the most from a patch, at least according to the players.

Some reports are also saying that loading times for Until Dawn are practically non-existent.  It is said that these sudden patches have been released to prepare for the backwards compatibility of the PlayStation 5, but if PlayStation 4 players are also benefiting, then that’s great news all-round.

Many of the titles that have received the benefit of the latest series of patches are included in the PlayStation Plus Collection, a collection of PlayStation 4 fan-favourites that will be available for PS+ subscribers on PlayStation 5 at no extra cost.

The PlayStation 5 arrives next month on November 12th in North America, Australia and New Zealand.  It will then release across Europe on November 19th.

Have you noticed the changes to your PlayStation 4 exclusive library and what games do you think might benefit next?  Let’s get speculating across our social media channels and react to your level of excitement by interacting with our Emoji’s below.