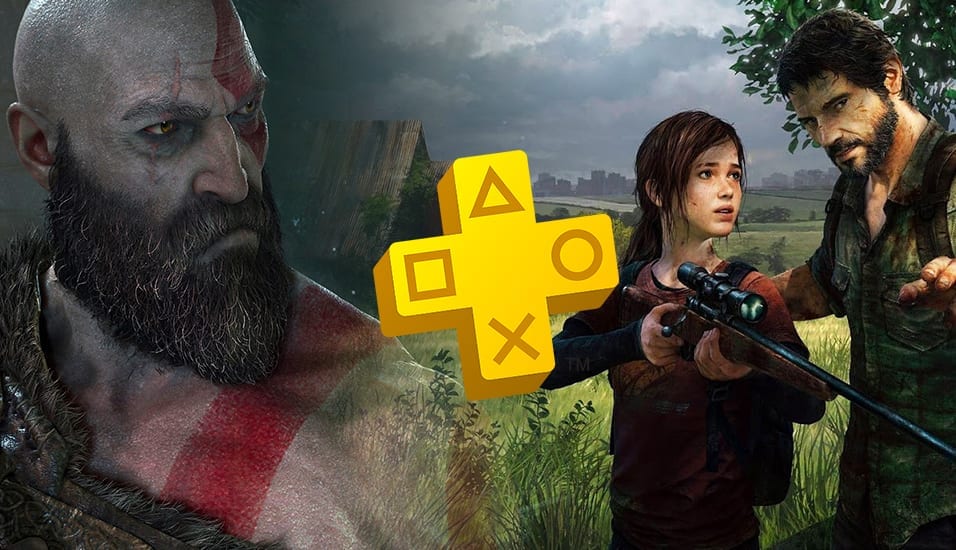 Sony has revealed its PlayStation Plus Collection, a series of PlayStation 4 hits which will be available for PS5 users who are subscribed to the PS Plus service.

Revealed during September’s State of Play event, Sony has confirmed that PlayStation Plus subscribers will have access to a butt-load of PlayStation 4 classics as part of what’s called the PS Plus Collection.

Subscribers will be able to play heavy-hitters like Uncharted 4: A Thief’s End, Resident Evil 7, The Last of Us Remastered and God of War, all of which will be playable from day one on PS5 as part of the PS Plus subscription package. Nice!

In case you were wondering exactly what games are going to be included in the package, we’ve got you covered. Here’s every PS Plus Collection game revealed so far:

In case you missed it, both editions of PS5 – the PS5 and the PS5 Digital Edition – will roll out in select markets including North America and Japan on November 12, followed by Europe and additional regions on November 19.

You’ll be able to play any -and all – of the above titles from the moment you set your PS5 up (as long as you’re subscribed to PlayStation Plus, of course).

It’s not exactly Xbox Game Pass, but it’s a step in the right direction, and at least you’ll have something to play if you’ve spent out on the console itself.