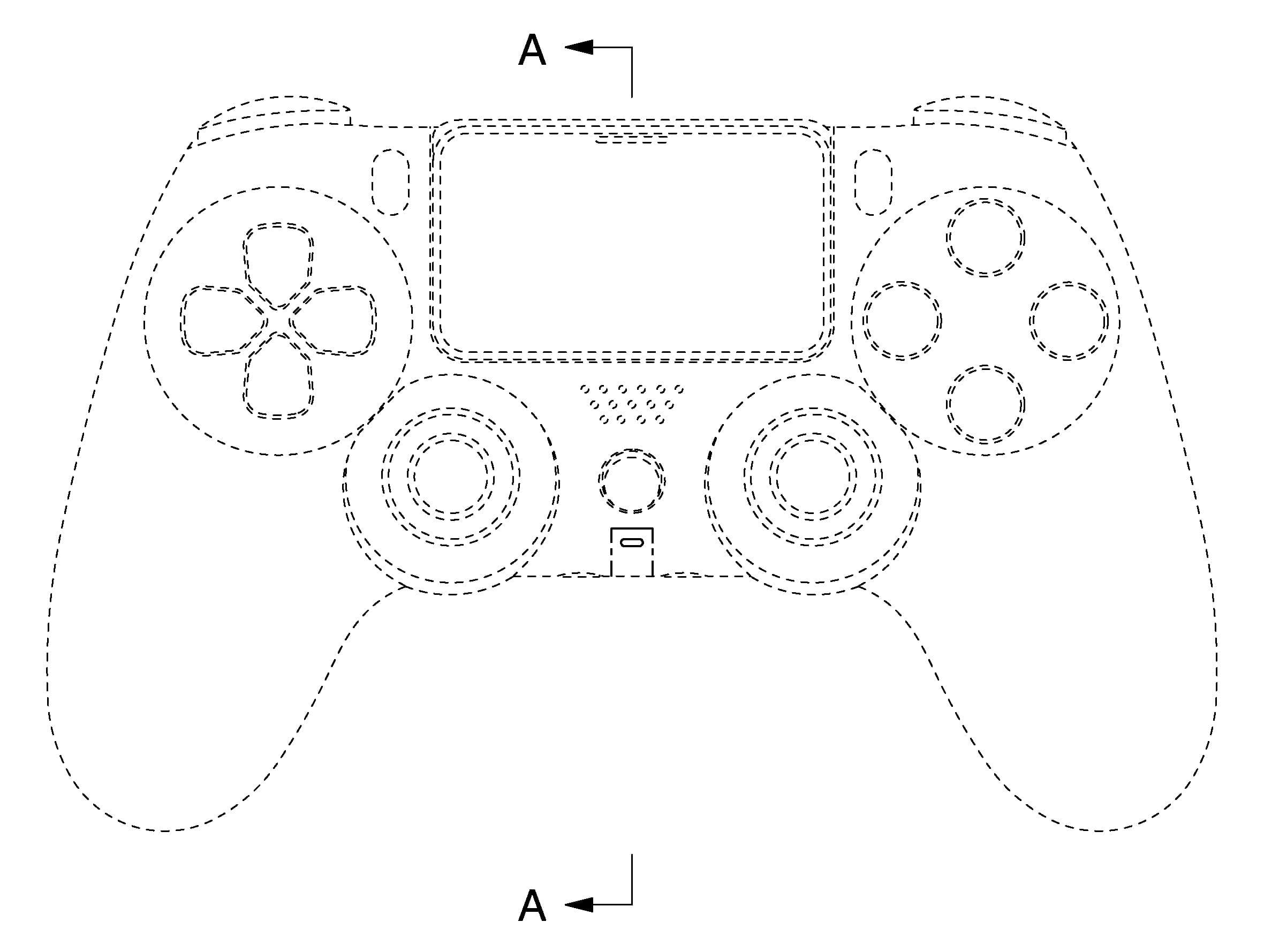 It seems that Sony has filed a very eyebrow-raising patent that could hint at what the DualShock 5 will look like. As published on the Japanese patent office [via VideoGameChronicle], the images show a design that’s very similar to the current PlayStation controller, though with a few key differences.

Firstly, it looks as though the newer controller has no light bar, has larger triggers, smaller sticks and a USB connecting port. There’s also a lot of emphasis placed on the microphone within the controller.

Earlier this year, Sony waxed lyrical about the upcoming controller, praising its “adaptive triggers” and the realistic feel it’ll offer to players. Could this explain the larger size?

Of course, we don’t know whether or not this patent is showing the final design for the PS5 controller. If so, it seems Sony is sticking with its tried-and-testing format, despite players often favouring the Xbox One controller’s shape and style.

This isn’t the first Sony patent that’s cropped up recently. The company seemingly filed a patent for a cartridge, though whether it’s an SSD or a game cartridge is unknown.

The patent was spotted on a Brazilian legal website by LetsGoDigital, which shows off a cartridge design by Yujin Morisawa, Senior Art Director at the Corporate Design Center of Sony Interactive Entertainment.

While it seems unlikely that Sony will make use of classic-style PlayStation 5 cartridges, it’s interesting to see the company file for this type of patent, especially with the focus of the PS5 seemingly being cloud gaming.

The PlayStation 5 will be releasing worldwide during the holiday period of 2020.