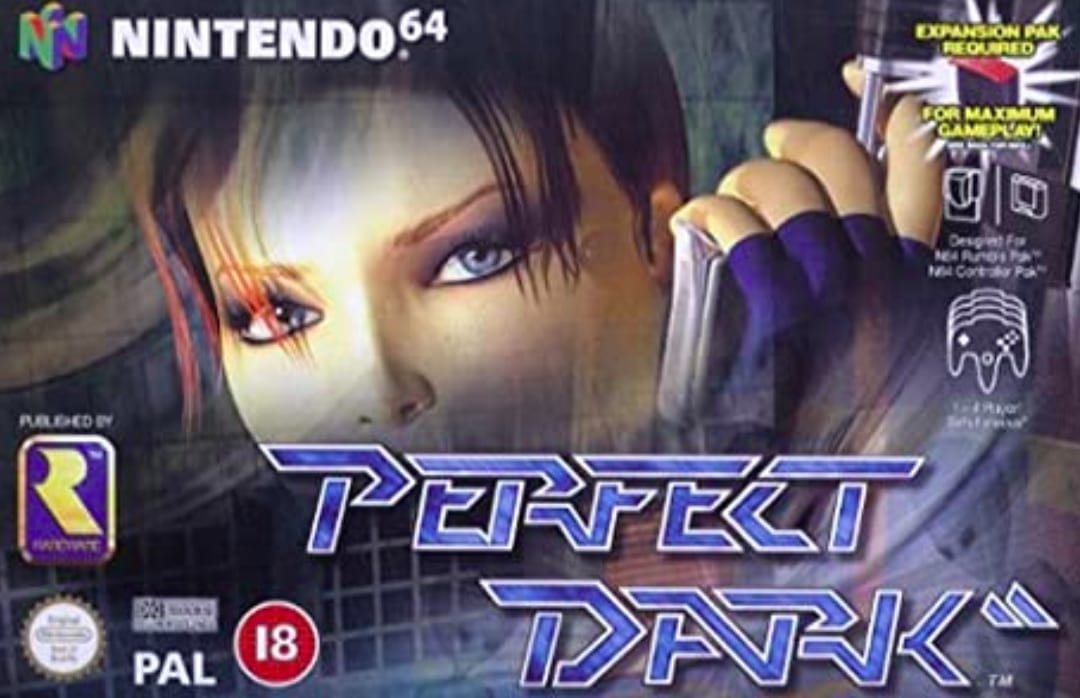 A new rumour suggests that the next-generation Xbox console could be seeing none other than iconic nostalgia-trip, Perfect Dark, gracing the platform.

As spotted by Reddit, Grubb apparently popped into the podcast chat when the topic of a recent tweet from Xbox’s Phil Spencer came up. The conversation swapped to Xbox studio, The Initiative, when Grubb reportedly stated that the studio is working on a Perfect Dark game. You can check out the full transcript in the Reddit post below.

Following the news, Grubb took to Twitter to explain a little more about his comments, claiming that the game isn’t a Perfect Dark sequel, but instead a game set in the same universe.

When asked if he’d confirmed the news of Perfect Dark, Grubb replied: “‘confirm’ is a loaded term. I said it. As @Rand_al_Thor_19 points out, it might not be exactly Perfect Dark, but it’s playing in that universe.”

If we really are set to get a new Perfect Dark game, it’ll be the first time in a long time, with the last title in the series being 2005’s Perfect Dark Zero on the Xbox 360.

Spin-off games of beloved franchises have been proven to work – if done well. Half-Life: Alyx and Uncharted: The Lost Legacy have proven that with the right team and the right story, it’s more than possible to create a great game set in the same universe as a previous series.

Hopefully we’ll hear more about this supposed Perfect Dark game in the future. As always with unconfirmed leaks and rumours, take the idea with a pinch of salt until we hear more. The ball’s in your court, Xbox!