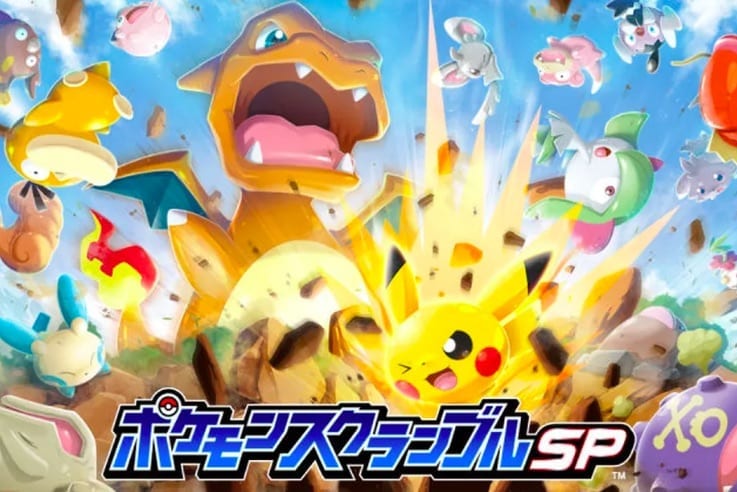 A brand-new Pokemon game has just appeared (or at least been announced), and this is officially the best time to be a Pokemon fan.

Pokemon Rumble Rush has been announced for mobile, and though there’s no given release date for most of the world, it looks cute as all heck!

Developed by Ambrella, Pokemon Rumble Rush is the next addition to the Rumble line of games, which see players collect kawaii versions of their favourite pocket monsters.

In the game, you’ll have to tap your screen as your Pokemon automatically travel across an island to attack other Pokemon.

Excitingly, the islands, challenges and the available Pokemon will change every two weeks, so you won’t be getting bored anytime soon.

Players can upgrade their favourite Poke-friends by using ‘power gears,’ and you can summon powerful characters with ‘summon gear.’

If you’re one of the lucky folks over in Australia or New Zealand then the game is available for you to play right now. Lucky (Psy)ducks!

The game has launched alongside its first event, which features an island found in Charizard Sea. There’s 80 different species of Pokemon to battle, including fan favourites like Charizard and Blastoise.

The pocket-sized fun doesn’t end there though, as 2020 will see the release of yet ANOTHER Pokemon mobile game.

The Pokemon Company has teamed up with DeNA, a developer who’s definitely got the right experience to create a brand-new Pokemon mobile game.

With DeNA successfully having brought some of Nintendo’s best-loved IPs to mobile, we’re not too concerned about how it’ll tackle this new challenge.

Pokemon is officially taking over the world, and you know what? I’m okay with that.