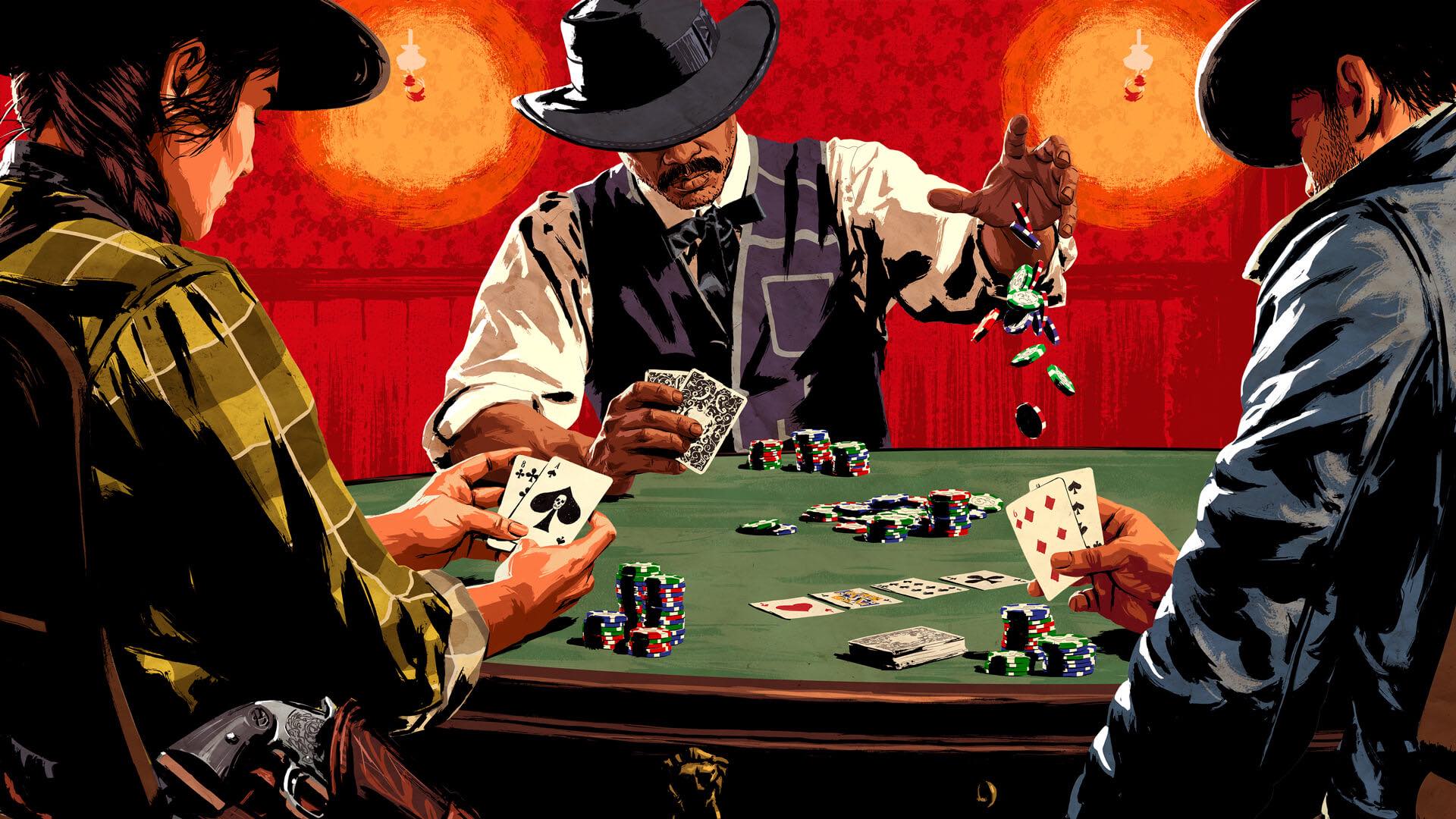 It’s taken a long time, but Red Dead Online is finally a game worth your time.

The online counterpart to Red Dead Redemption 2 has struggled with griefers, a lack of things to do and a few issues with bugs, but it looks like Rockstar has finally turned thing around.

The game’s latest update has introduced a whole world of new activities and exciting things to do, and players can’t get enough of it.

Posting the news on its official website, Rockstar writes: “Today’s update to Red Dead Online brings a host of new gameplay including new cooperative story missions, Free Roam activities and the addition of Poker alongside a range of updates and improvements that strengthen and stabilize the foundational world of the Red Dead Online experience…

“This is just the beginning. The future of Red Dead Online not only includes continued improvements to the core elements of the world to make every aspect of the game fun for all kinds of players, but also brand-new experiences that establish a deeper, more immersive connection to the world and your character.”

Well, the highly-requested poker is finally a feature in the game. You can now gamble to your heart’s content, and it’s definitely made RDO a lot more like…well, like RDR2.

There’s also new Posse Versus challenges, including the Biggest Fish Contest, Bird Shooting Contest and a Herb Picking Contest, presumably for the vegan players out there.

The new Showdown Mode will see you defending your area for the longest time possible, and Rockstar has also altered the way you can play with its new Offensive and Defensive play styles.

Rockstar says: “The Offensive playing style is set as the default and is how most players traditionally interact in Free Roam – free to engage in hostile contact with other players if you are prepared to accept the potential consequences.

“The Defensive playing style is for those players who would rather explore the world in Free Roam than engage in conflict with others – and it’s designed to let other players know that you don’t want to tangle with them, as well as minimize opportunities for griefing. At the same time, Defensive players will not be alerted to PvP Free Roam missions and can not be pulled into them while in Defensive mode, allowing them to go about their business as freely as possible.”

There’s even some extra-special news for PlayStation players.

“For PS4 players without a PlayStation Plus subscription, you’ll be able to play Red Dead Online as part of a special bonus period from now until May 27th,” says Rockstar. “All PS4 players will see new Early Access content coming soon, keep an eye on the PlayStation Blog for more details.”

Finally, Red Dead Online is worth your time! Thanks, Rockstar Games!