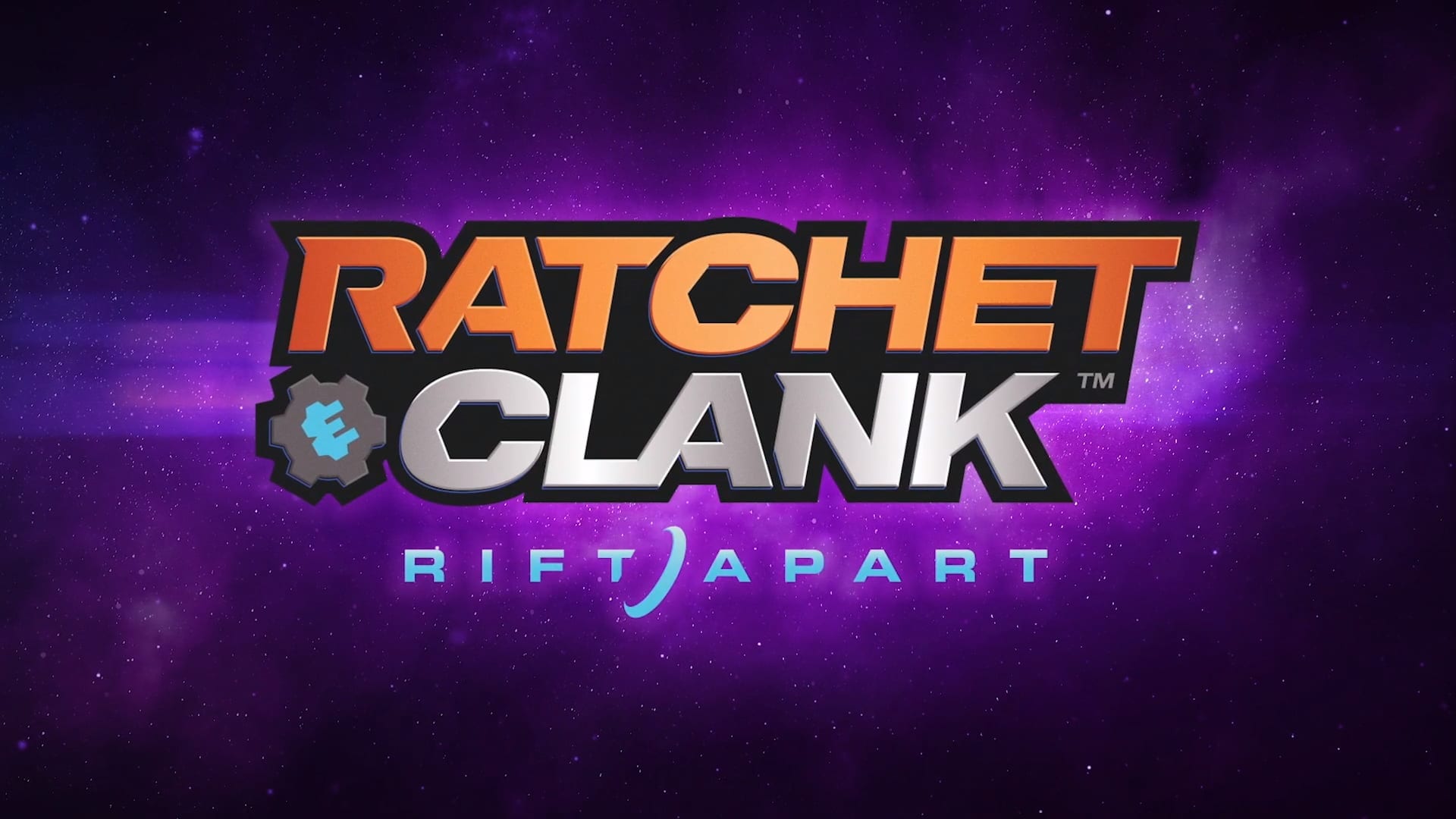 A new Ratchet and Clank game has been confirmed for PlayStation 5. Check out the trailer below!

Called Ratchet and Clank: Rift Apart, the game was shown off in action with some gameplay. The footage shown was pre-alpha, but it’s still looking pretty sweet! No release date was revealed yet but hopefully that information isn’t too far away.

The game is the first truly new entry in the franchise for quite some time. We saw a re-imagining of the first game back in 2016 but you have to go all the way back to 2013 for the last entry in the main franchise, Into the Nexus.

As you can tell from the trailer above the game seems like it will be doing some interesting things with rifts. It also looks like it will be introducing some new characters like the one you can see below!

The game is being developed by Insomniac Games but that’s not the only game they’re working on right now. A sequel (or at the very least, spin off) to 2018s Spider-Man has was also announced at the PlayStation 5 Future of Gaming show. Called Spider-Man: Miles Morales it will, maybe unsurprisingly, see you being Miles Morales. The character appeared in the first game and if any of you have watched Into the Spider-Verse you probably have a good idea on what’s going on.

You can find out more about Spider-Man: Miles Morales here.