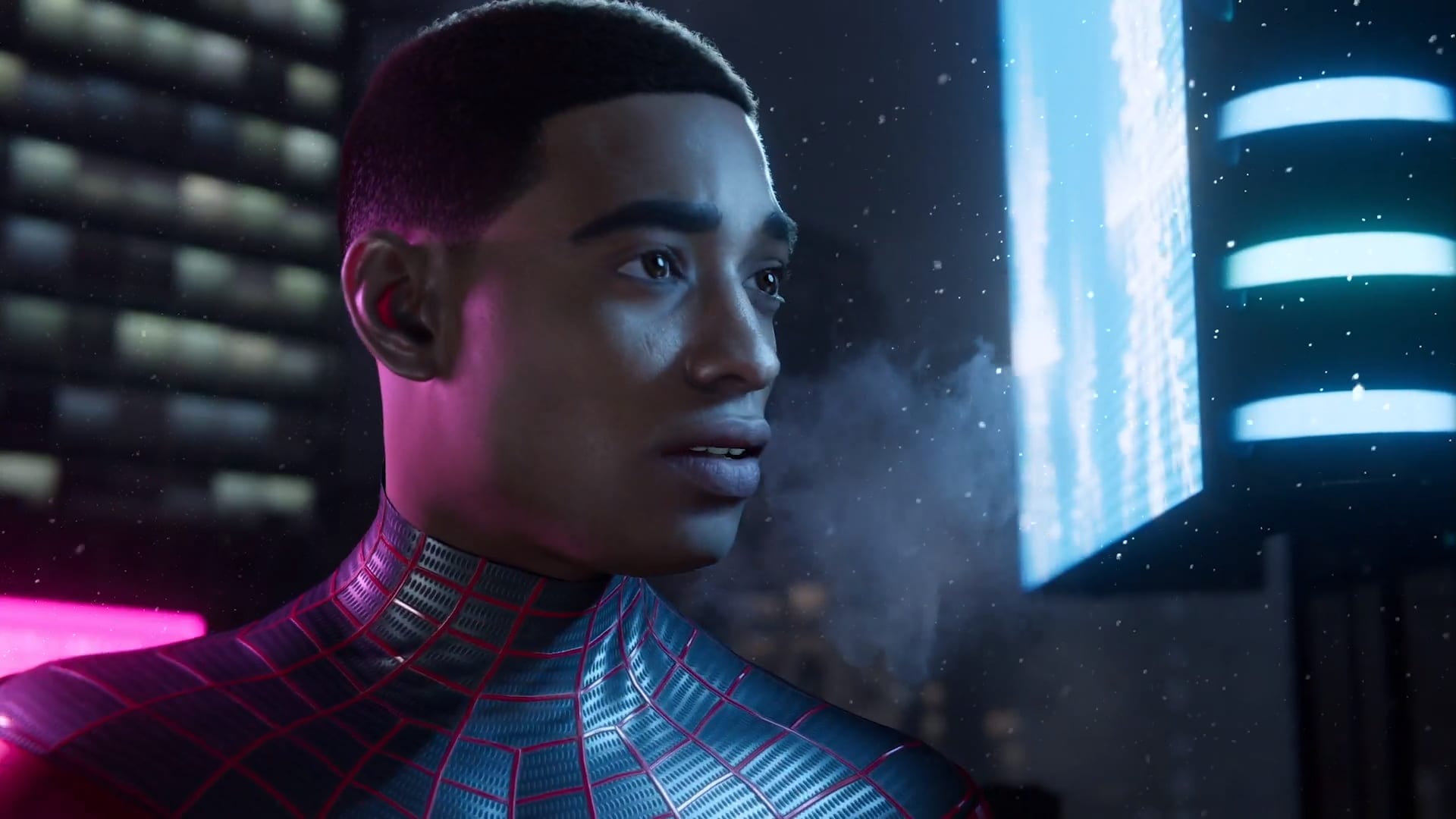 Sony has just announced Spider-Man: Miles Morales at their Future of Gaming Show. It is a brand-new game coming to the PlayStation 5. The reveal trailer shows the iconic Spider-Man character, Miles Morales, swinging and web-slinging his way through New York City. You can watch the trailer below.

Note, the footage has reportedly been captured using a PlayStation 5. No more details have yet been revealed, other than the release window of Holiday 2020. Could it possibly be a launch game? We still don’t know the definite date for the PlayStation 5, but we do at least know what it looks like now.

Miles Morales won’t be a stranger to those that have played the 2018 Spider-Man game but, as many will know, that wasn’t his first appearance. Miles first appeared in the Marvel universe back in 2011. Since then he’s appeared in various other Marvel things. Probably most notably was 2018’s Spider-Man: Into The Spider-Verse, where he was the main protagonist of the film.

Spider-Man: Miles Morales is being made by Insomniac Games but it isn’t the only game they’re working on for the PlayStation 5. The developers are also working on a new Ratchet and Clank called Ratchet and Clank: Rift Apart. You can read more about it here.

If you haven’t seen the specs for the PlayStation 5 yet you can see them below. These have been confirmed previously.

Want to see more from GameByte? Check out some of the other articles on our website!