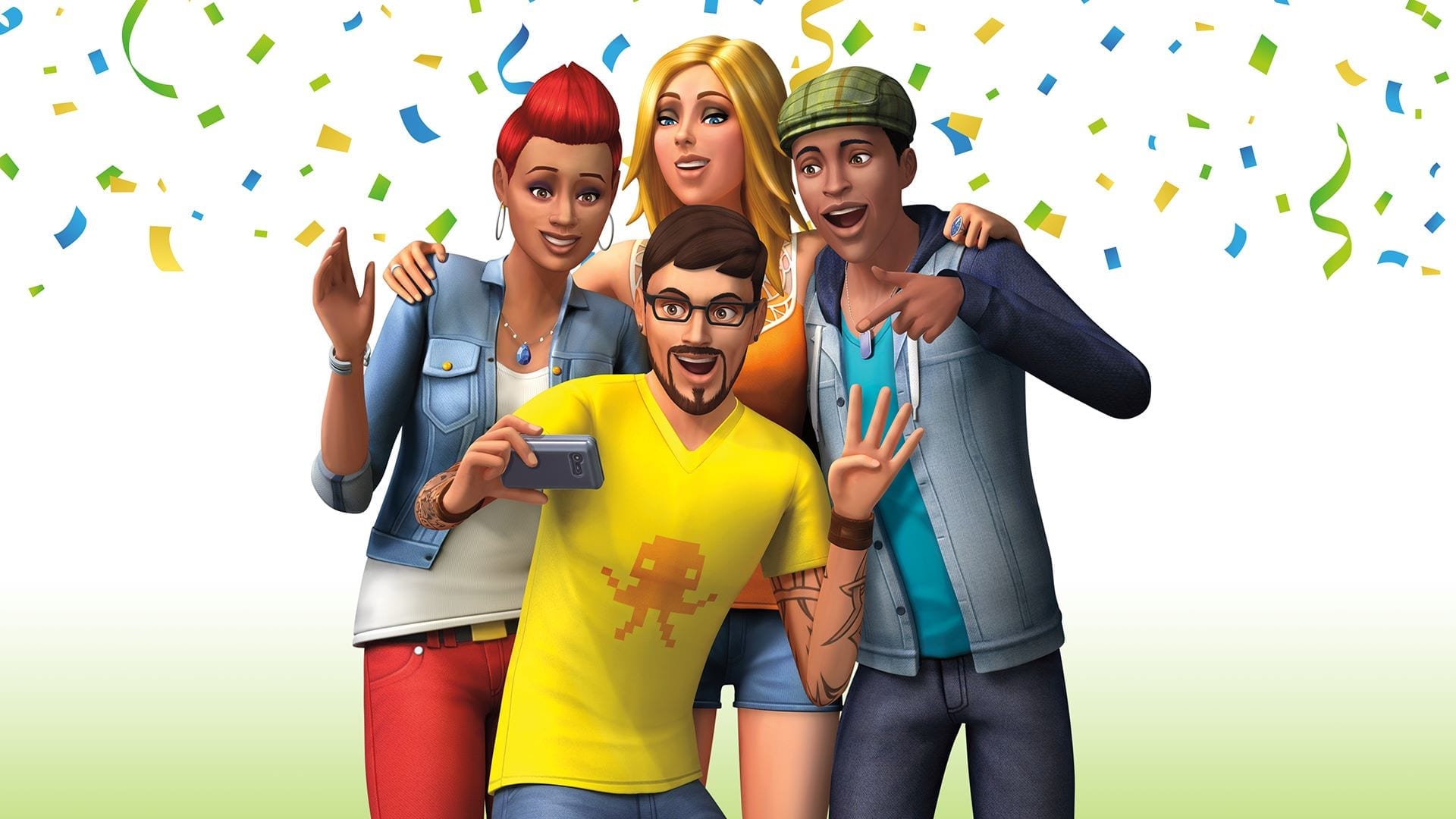 The Sims 4 has just gotten a new update, which (finally) introduces ladders to the world of the Sims. That’s not the only change you’ll see when you boot up the game though, as it looks as if the latest patch has caused Sims to start peeing fire.

Yep, players are reporting that sending their Sim to use the bathroom will result in fire pouring out of them. Thankfully, it’s not real fire, it’s just pee fire, so your Sim’s bathroom isn’t in any danger.

Maxis and Electronic Arts have confirmed that bug fixes for the latest update are already being worked on, so we probably won’t have to deal with the fire pee for too much longer.

In related news, The Sims 5 reveal may be happening sooner rather than later. The next edition of the Official PlayStation Magazine has confirmed a whole bunch of games coming to the PlayStation 5. Titles including The Elder Scrolls 6, Starfield and Watch Dogs Legion appear on the list, alongside the previously-unannounced surprise reveal of The Sims 5.

The news comes via PSU, where it’s reported that the following games will be headed to PS5: