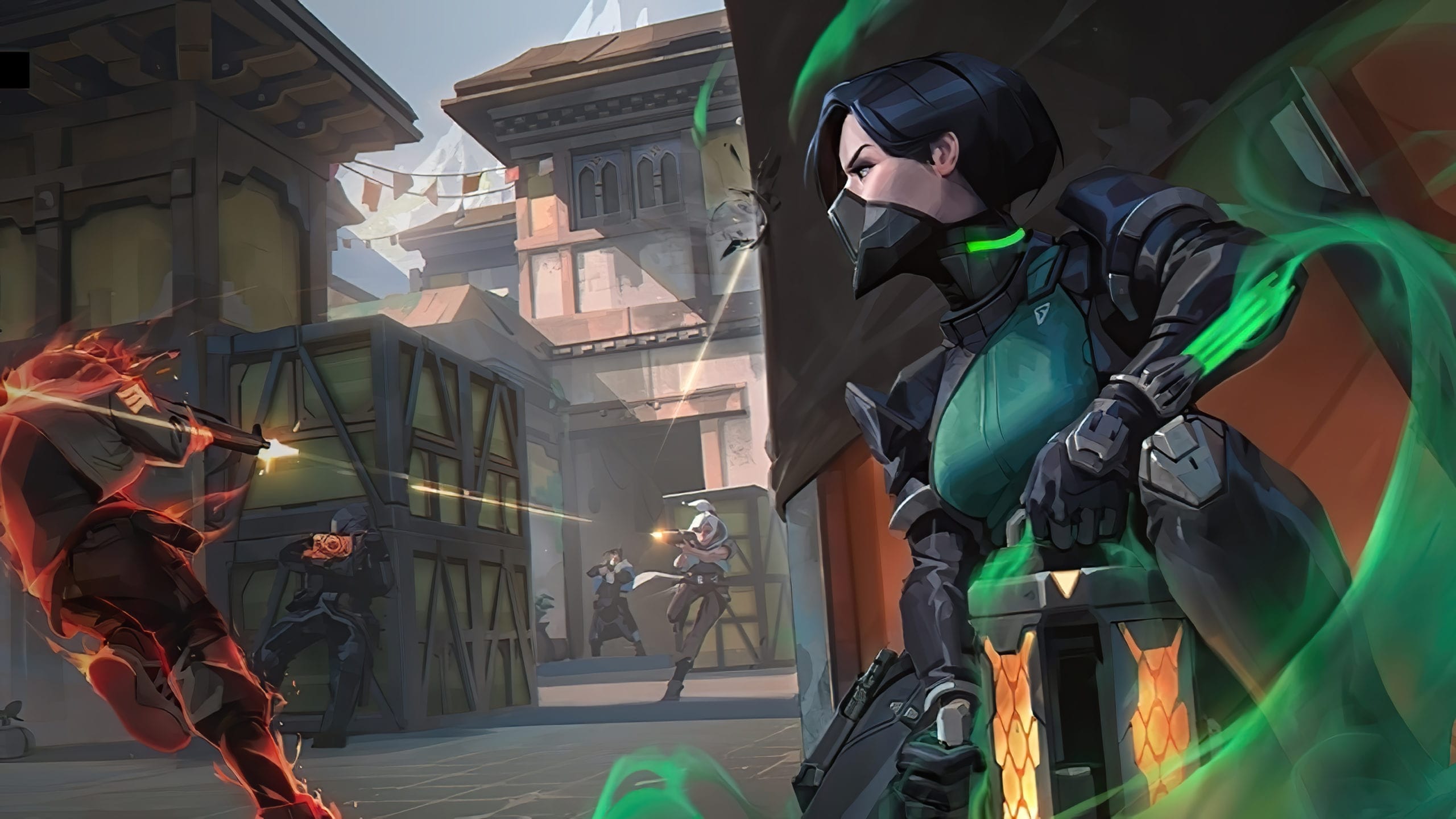 In a recent interview with GameSpot [via ComicBook], Valorant’s executive producer, Anna Donlon, addressed the potential of a console version of the game, suggesting we might not need to rule it out.

In the video interview, which you can watch below, Donlon explains that a console Valorant is something Riot has been “prototyping,” but that the game doesn’t necessarily translate to console all that well right now.

Donlon added that it’s not a “no” for the game coming to console right now.

The fact the team has tried to make the game playable on console makes sense when considering recent rumours about the idea.

A datamine leak from May of this year seems to show that Valorant could be headed to PS4. The leak reportedly unearthed references to a PS4-friendly version of the free-to-play game. As reported by wccftech, known leaker @Valorantleaked shared the news to Twitter, and has since provided the publication with an image of their findings.

As you can see in the below image [via wccftech], references to iOS, Android and PS4 can be seen within the game files. Whether that means Valorant will be going multi-platform remains to be seen, as it could just be remnants of the testing phase.

Valorant has now left beta, and is available on PC.