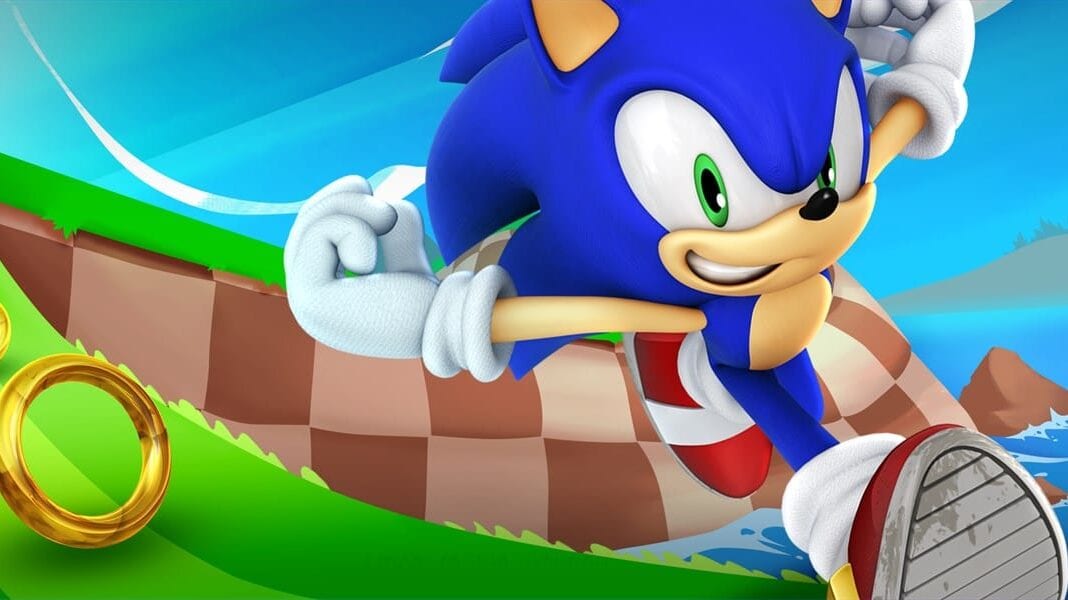 No, not Amazon Prime. NO, not METROID Prime. Sonic Prime is the name of an upcoming TV series by SEGA, Wildbrain Studios and Man of Action. The announcement was made via Netflix on Twitter who had the following to say about the blue blurs new project:

This announcement comes after the project originally leaked online in 2020, with no name attached and all the same details as above (via Eurogamer). This won’t be the hedgehog’s first TV outing, as various shows have featured SEGA’s mascot in the past, such as the original Sonic the Hedgehog series, Sonic Underground and even the more recent Sonic Boom (you know, the Nathan Drake scarf one?).

As for those working on this new Sonic adventure, Wild Brain Studios is better known for the work on the likes of the Carmen Sandiego, while Man of Action is known for things like Big Hero 6. The only detail we currently have is that the show will be premiering on Netflix in 2022, with no details so far in terms of exclusivity.

With the project being a 3D animation, it’ll be interesting to see if Sonic Prime draws any influence from its Hollywood counterpart. The show could very well feature 3D animation like that of the Sonic the Hedgehog movie’s opening scene. This could give the series a chance to explore Sonic’s homeworld in more depth, along with its inhabitants.

Apart from a flashy logo, details on the new Sonic project are sparse. That hasn’t stopped some Twitter users taking an opportunity to dunk on the show’s “Prime” subheading. After all, if you post something on the internet, you can be sure as hell that someone will turn it into a meme.