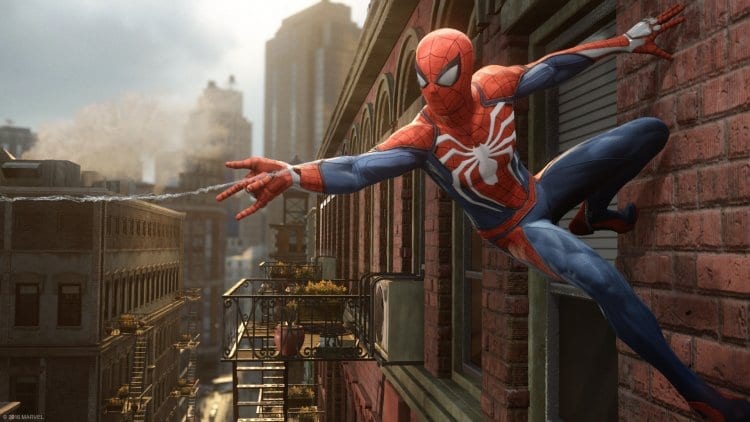 There has been some new footage released of the newest spider-man game and it looks incredible. This game looks like the polished and fluid version of everyones favourite Spider-man game – Spiderman 2. 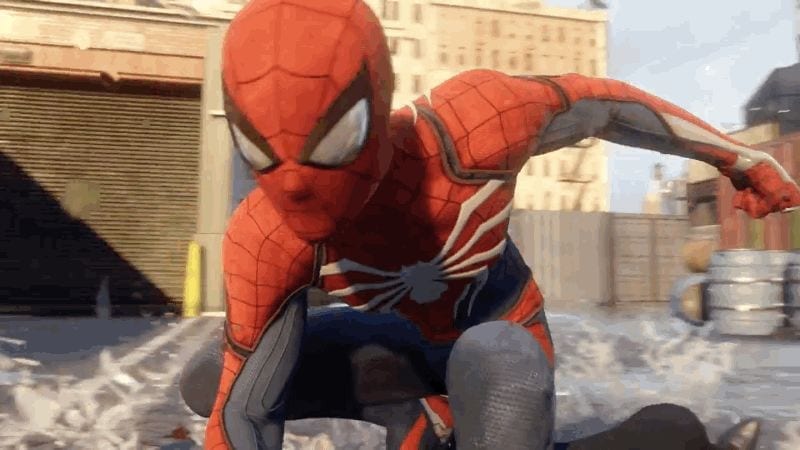 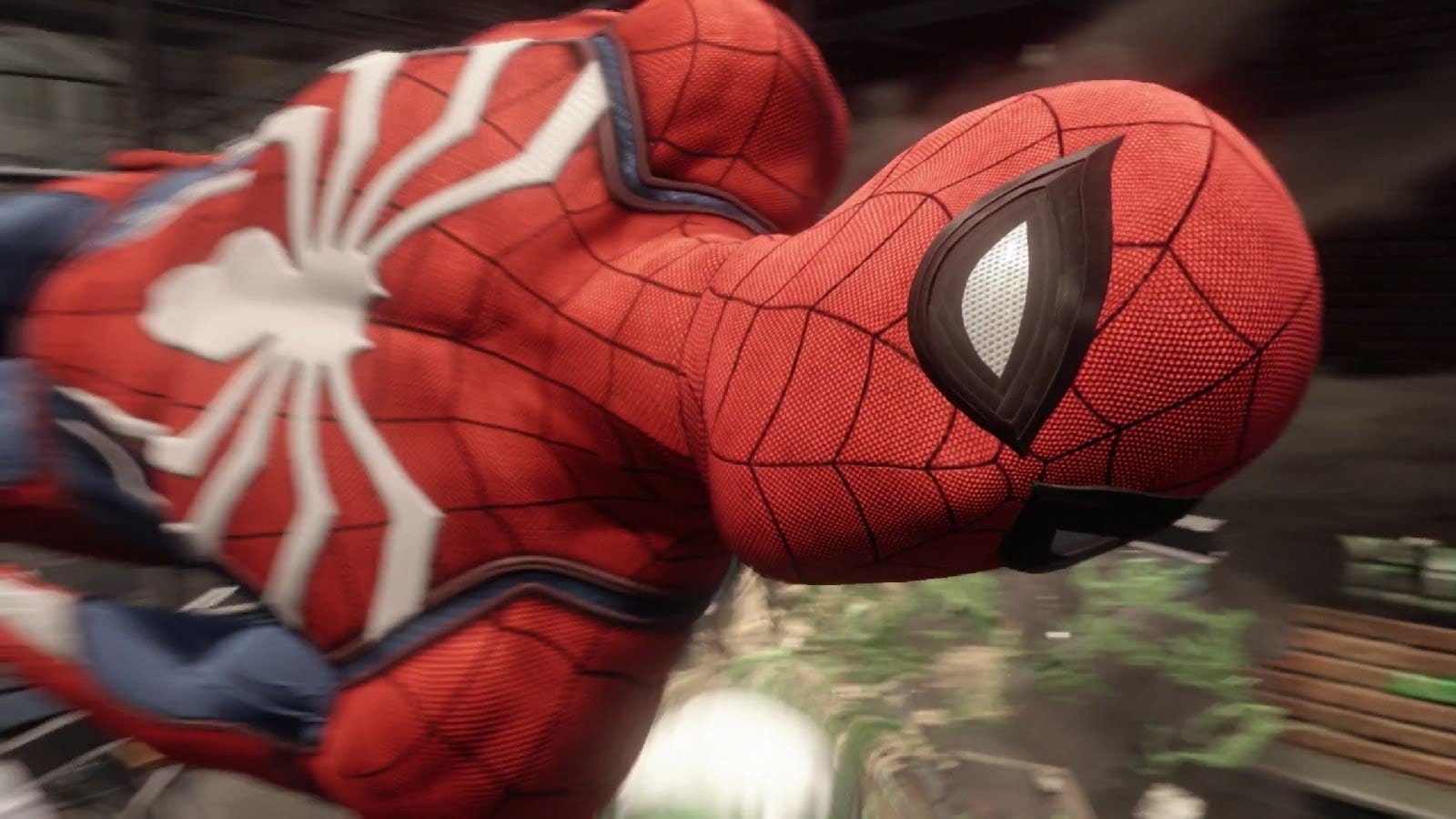 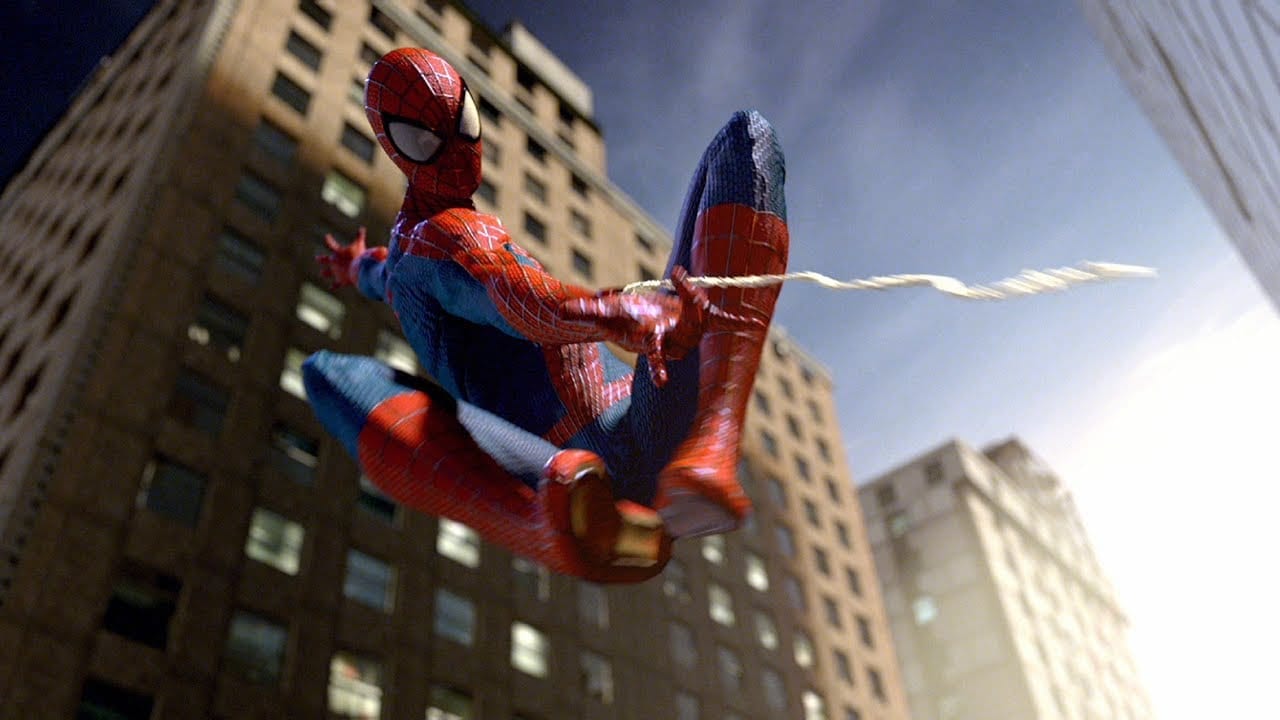 Insomniac has said that its open world in the new Spider-Man game will be much larger than its previous games. However there is still no release date for the game but it has been said that it will be released in 2018. I don’t see it coming out until near the Christmas period – hold onto your hats! 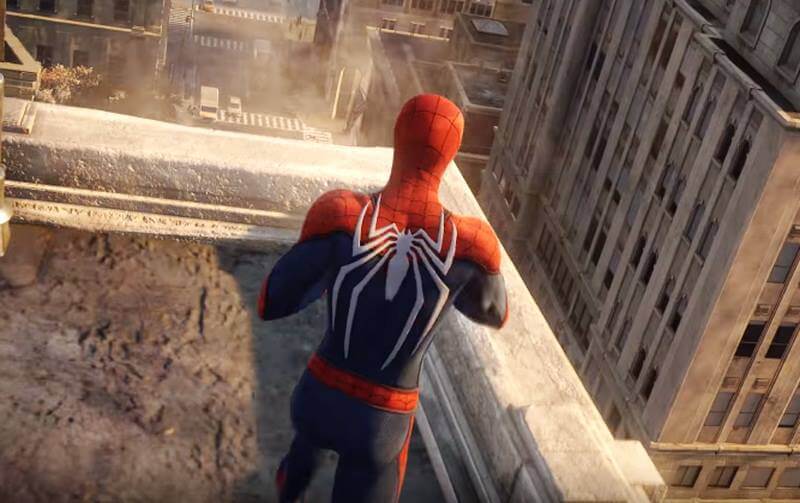 Spider-man release date has also been announced and it is sooner than some might have thought. You can get your hands on the game on September 7th! Get your money ready!

Check out the new gameplay here: 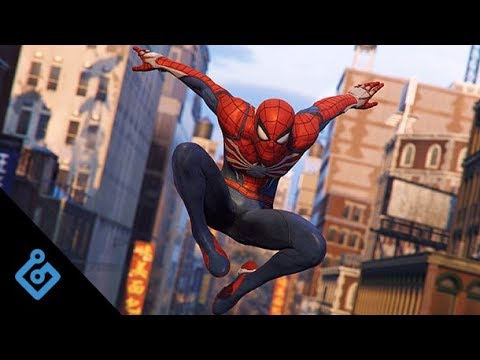