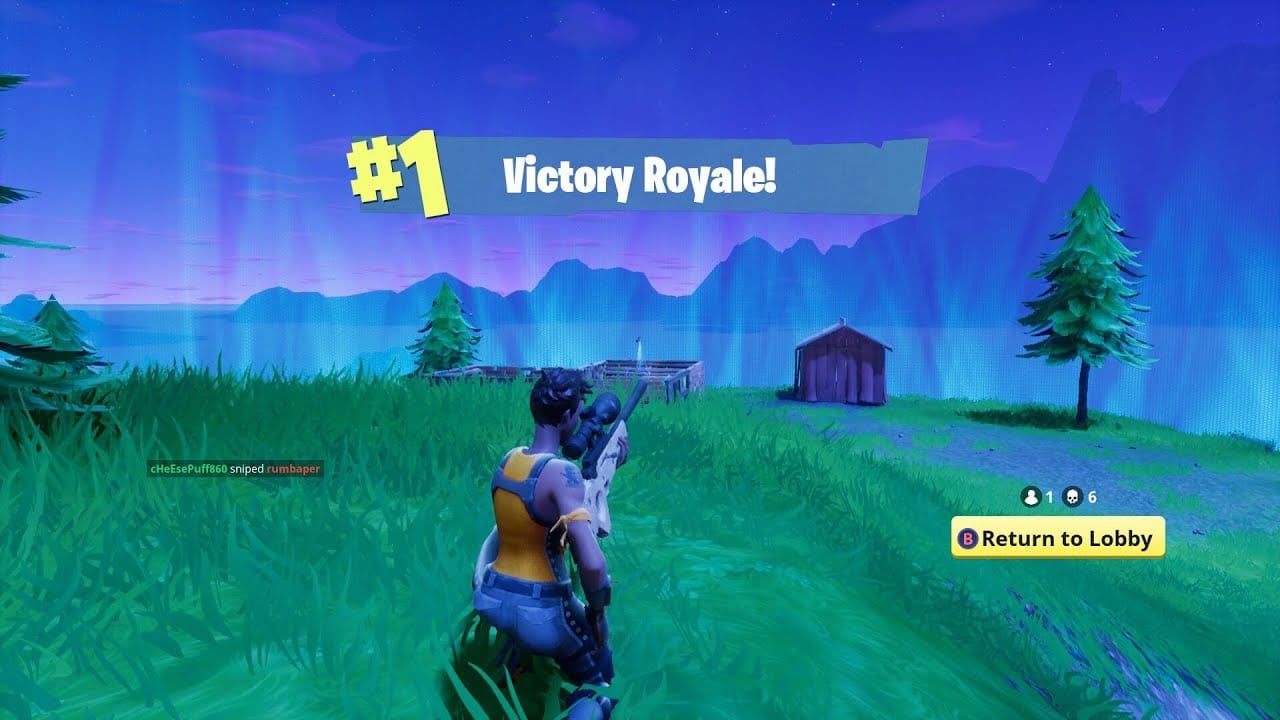 Do you ever get the kind of win that makes you feel like you deserve your own movie just to depict how awesome you did? No, probably not. You’re lucky if you get any wins at all – after all, a game that has 99 losers and only one winner is rather stacked against you. Let’s say though, that you are so great you win lots of the time. 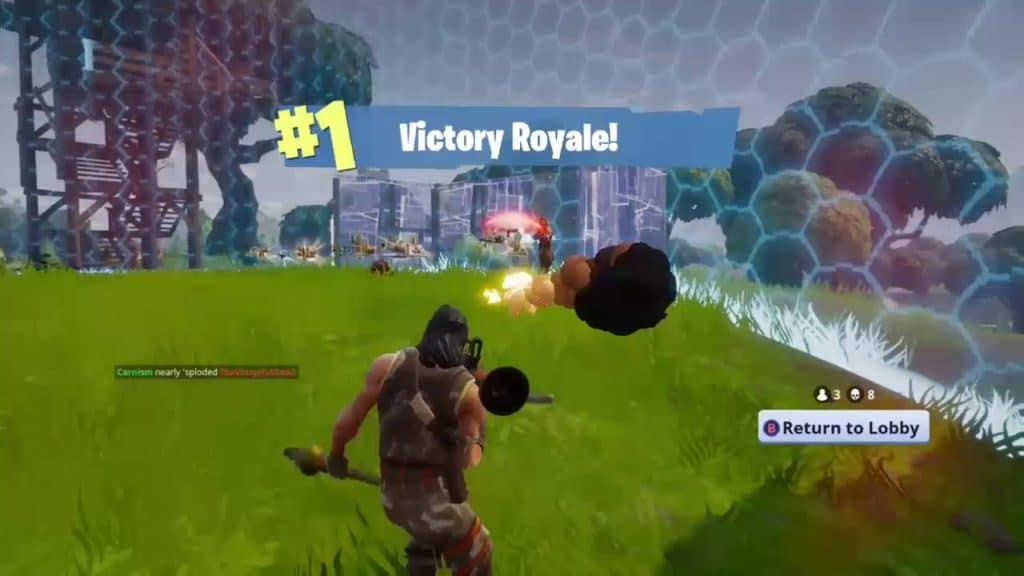 If you went on the Internet to brag, people would likely accuse you of lying or just of being an ass – mostly out of jealousy of course. So, where could you go in order to get some much deserved recognition? A bar in England as it turns out.

Depending on your friends you might have a couple of ‘I’ll buy you a pint if you win the next one’ bets going anyway, but this bar takes it a step further. If you manage to win while you’re there, they give you a £30 bar tab. You’ll have to do it on a projected screen with dozens of people watching, but if you do pull it off, you’re practically guaranteed to be the hero of the day.

The place is a student pub called Warehouse in Huddersfield. If geography isn’t your strong suit, that’s a little north of Manchester, and south-west of Leeds. If you’re lucky enough to be local, you should definitely check them out. 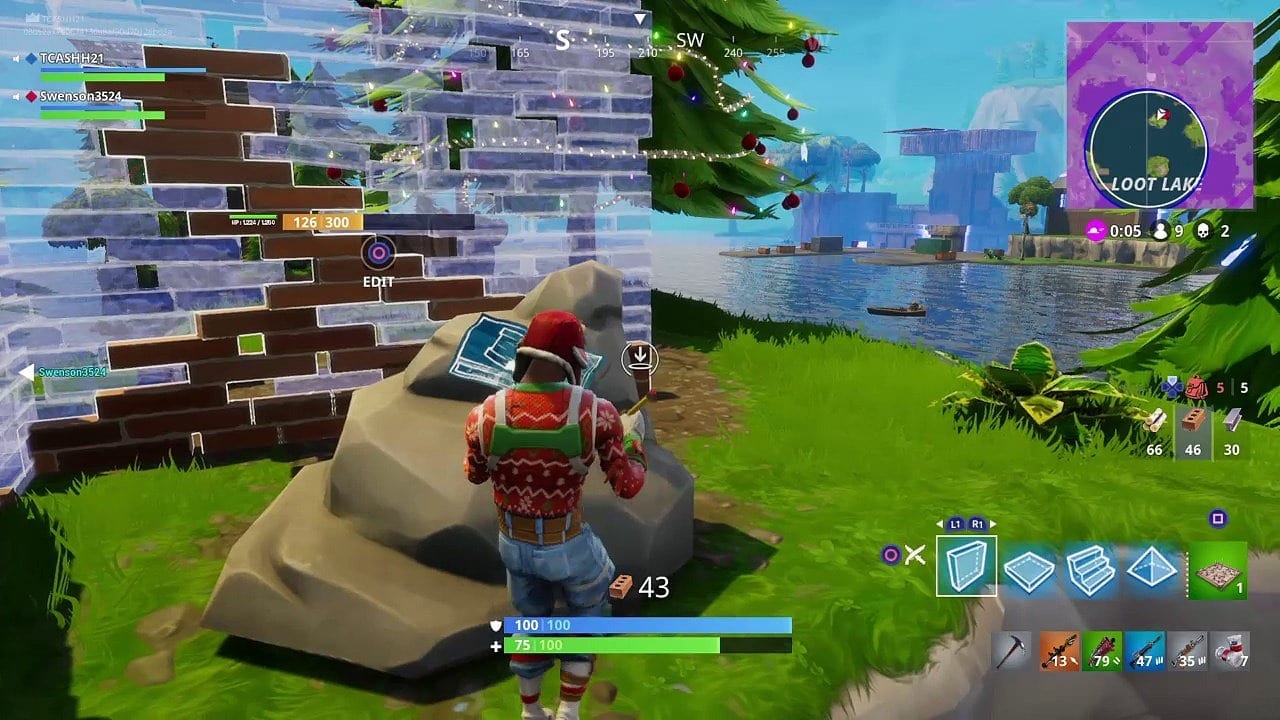 The idea for the Fortnite tab came from manager Alex Cole. He’s been running the challenge for three weeks now and it’s been bringing in far more guests and wannabe players than he thought possible. “It’s been more popular than I thought,” he said.

Now, how many winners do you think they’ve had?
No idea?

Out of the roughly 300+ games they’ve had played, only two people ever managed to win it. Manager Alex did admit that it was a little more difficult since they play it on the projector instead of a regular screen, but that’s just no excuse – it’s kind of a terrible statistic.

At the moment the deal is that the first person who wins each week gets a £30 tab, however given the extremely low amount of wins and incredibly high influx of new regulars, they’re thinking of upping it to anyone who wins getting it, or maybe giving the winners a little bit more. While £30 isn’t enough to get drunk on (unless you can’t hold your liquor at ALL), it’s a pretty neat start.

We don’t know for certain, but there’s a pretty good chance winning it also applies an automatic +10 to your flirting ability for the night – even if the girl/guy you’re after isn’t into Fortnite, it sure does sound impressive if you can claim you’re one of only a handful of people that ever managed to beat the game live in the pub.

At least we think so anyway – we don’t pick up people in bars very often. Other than Warehouse, a few other locations of the same chain have tried doing the same thing, but without that much success, so it was dropped fairly quickly. We’re not entirely sure whether it has to be in solo mode, but we assume so – otherwise people would get carried far too much, projector screen or not. All the more pity – having some guys help you to a nice bar tab is the true mark of friendship. 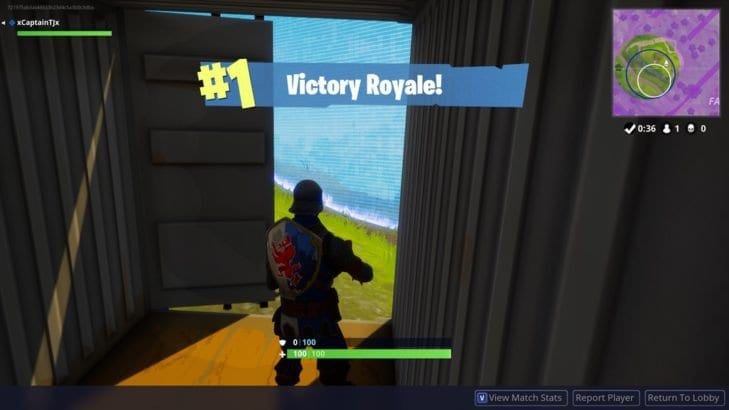 Outside of the Stonegate Pub empire (the chain in question) we don’t know of any other pubs that have this sort of promotion – it sure does seem like a lucrative idea though. There is another thing – and we call dibs on the idea – restaurants and pubs could do: Set up a similar system for PUBG players, and make any winner an ACTUAL chicken dinner.

If that’s not a motivation to go to your local pub and play the game half-drunk, nothing is. Putting a special menu item on for however many people manage to win on site sounds like a cheap but effective way of getting in more guests…but what do we know. Not like we get chicken dinners that often anyway.

FORTNITE FOR IOS NOW AVAILABLE TO EVERYONE – NO INVITE NEEDED