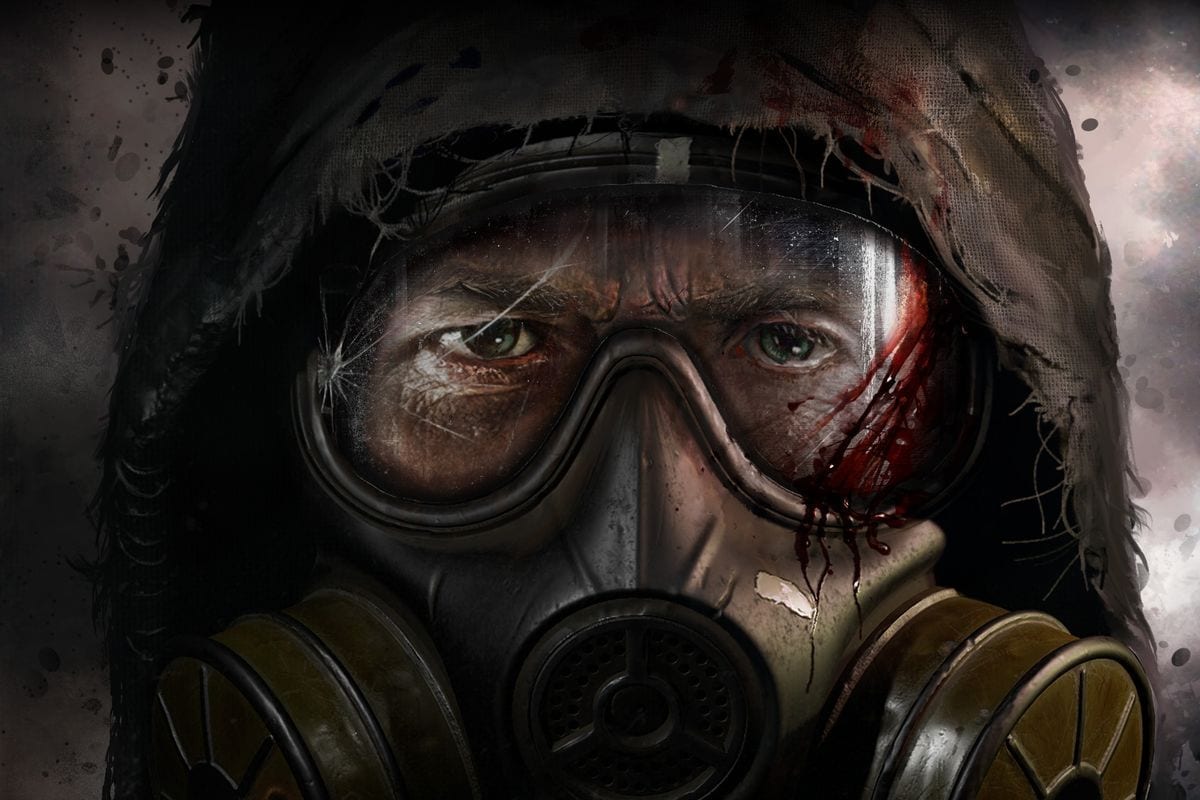 S.T.A.L.K.E.R 2 has been a bit of a tease when it comes to any new details being revealed. The developers have kept the project under wraps since its announcement, providing only the smallest breadcrumbs when it comes to information.

That being said, developer GSC Game World has decided to add some context to its latest in-engine trailer, suggesting that there’s a hidden character to be found within.

The teaser is brief and elusive, with anything recognisable being merely through familiarity with the game’s setting. As vague as the trailer is, it’s bursting with atmosphere, featuring the ambient strumming of a guitar and a frantic first-person perspective.

According to a post on Xbox Wire, CSG has suggested that something familiar is brewing during the events of the trailer, a powerful explosion known as an emission. They also explain that this is why the game’s protagonist, Skif, appears to be in such a hurry.

Commenting further on the situation our survivor seems to find himself in, CSG then alludes to there being a person hidden in the trailer:

“The situation is far from safe, though: the building is half-ruined, and the PDA doesn’t seem to work: the signal is lost. All things considered, it’s easy not to notice someone hiding in the shadows. He does look familiar, though…”

Whether we can’t see the forest from the trees, or if the character is heavily obscured, it doesn’t seem as if the character is actually in the video at all. Perhaps its all part of a larger puzzle, or perhaps YouTube compression is simply spoiling our fun.

CSG rounds off its update with some details on the game’s progress, noting that the game development is “progressing smoothly.” The game will be coming to Xbox Series X|S, and the devs confidently claim that they’re “pleased to see how S.T.A.L.K.E.R. 2 is shaping up to be the ultimate experience we’ve initially promised.”