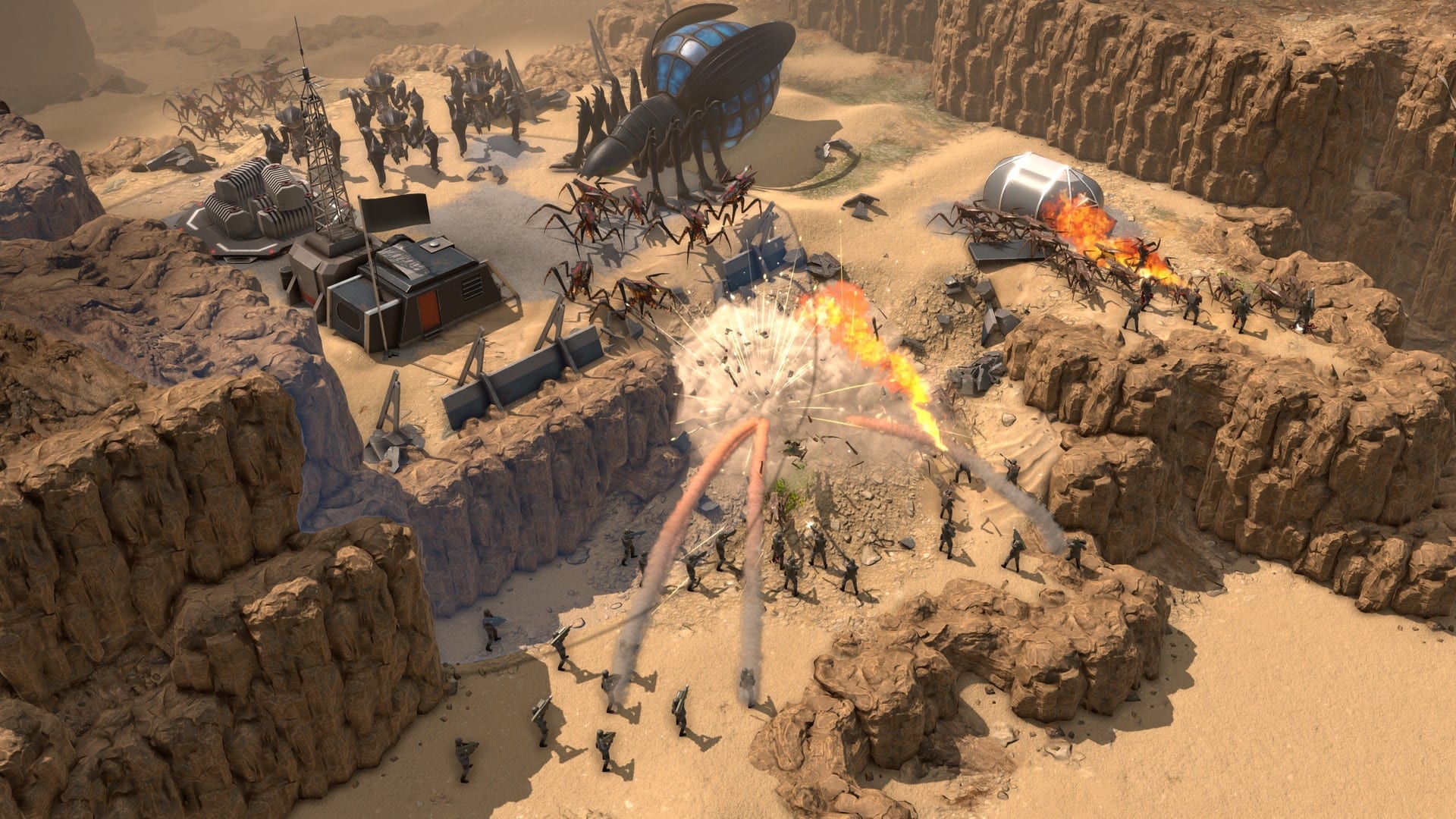 Are you excited for the new Starship Troopers: Terran Command game? Then you’ll want to check out these new details, revealed by Slitherine Games.

The game was announced last month and will be set in the Starship Troopers movie universe, which is sure to resonate with longterm fans. Despite only being recently announced, the game is also scheduled to be released later this year (via The Next Web).

If this is your first time hearing about the upcoming Trooper’s game, here’s the game’s Steam synopsis:

“Starship Troopers – Terran Command is a thrilling real-time strategy game set in the Starship Troopers movies universe. Take command of the Mobile Infantry and do your part in the war against the Arachnid threat. Ensure that human civilization, not insect, dominates the galaxy now and always!”

The game’s developers, Slitherine Games, have a large resume when it comes to strategy games. If that’s not enough to get you excited, the studio also released a gameplay video this week, detailing what’s in store for fans.

Alongside the video, Slitherine also provided some of the games features, which are as follows:

Expect all the violence, gore, and gonzo bravado from the film series

Despite the 1997 flick’s cult status, only a handful of Starship Trooper’s themed games have been created throughout the years. This latest rendition of the sci-fi favourite promises to have “Heroics, explosions, gore, and Bugs. Lots of Bugs,” so hopefully fans will be able to play out their Starship fantasies in this new strategy experience.