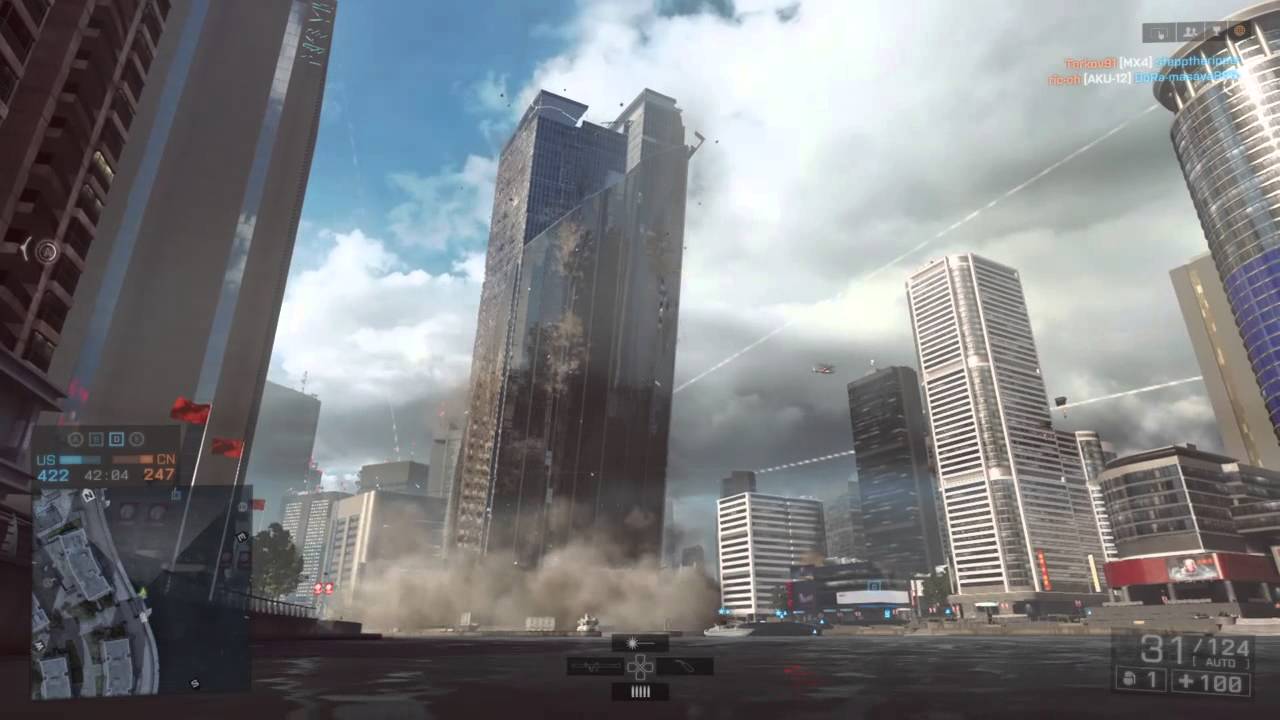 An industry insider has claimed that the upcoming Battlefield 6 will have fully destructible cities, suggesting we’re in for a heck of a time when the game launches later this year.

In recent Battlefield games it was impressive enough that many of the buildings, whether in single player or multiplayer, were destructible.

However if rumours of entire cities being fully destructible are true, this will be taken to a whole new level. Earlier in the week EA confirmed that Battlefield 6 aims to release at the end of this year.

EA has confirmed that Battlefield 6 will feature: “maps with unprecedented scale, the next edition of Battlefield takes all the destruction, player agency, vehicle and weapon combat that the franchise is known for and elevates it to another level.”

However industry insider Tom Henderson (who has a very reliable track record when it comes to Battlefield information), teased the potential of the destructible environments in Battlefield 6.

In a tweet with an image of a crumbling skyscraper (which looks to be from Battlefield: Hardline), Henderson said: “It started with one and ended up with many #Battlefield #Battlefield6.”

The tweet hints at the evolution of the destruction in Battlefield 6. What started out as one toppling skyscraper has now evolved into a destructible city, which is at least my take on the tweet. A follow-up tweet also added to the theory [via WCCFTech].

Sure it might sound a little ambitious and I have doubts that entire cities will be fully destructible on PS4 and Xbox One, but it could very well be possible on top-end PCs and new-gen consoles.

Earlier in the week, EA CEO Andrew Wilson revealed that the development of Battlefield 6 is ahead of schedule with development. It’s on track to release during Holiday 2021.

“Our next Battlefield experience will mark a return to all out military warfare,” said Wilson.

Are you excited at the potential of Battlefield 6 and do you like the idea of destructible cities? Let us know across our social media channels.