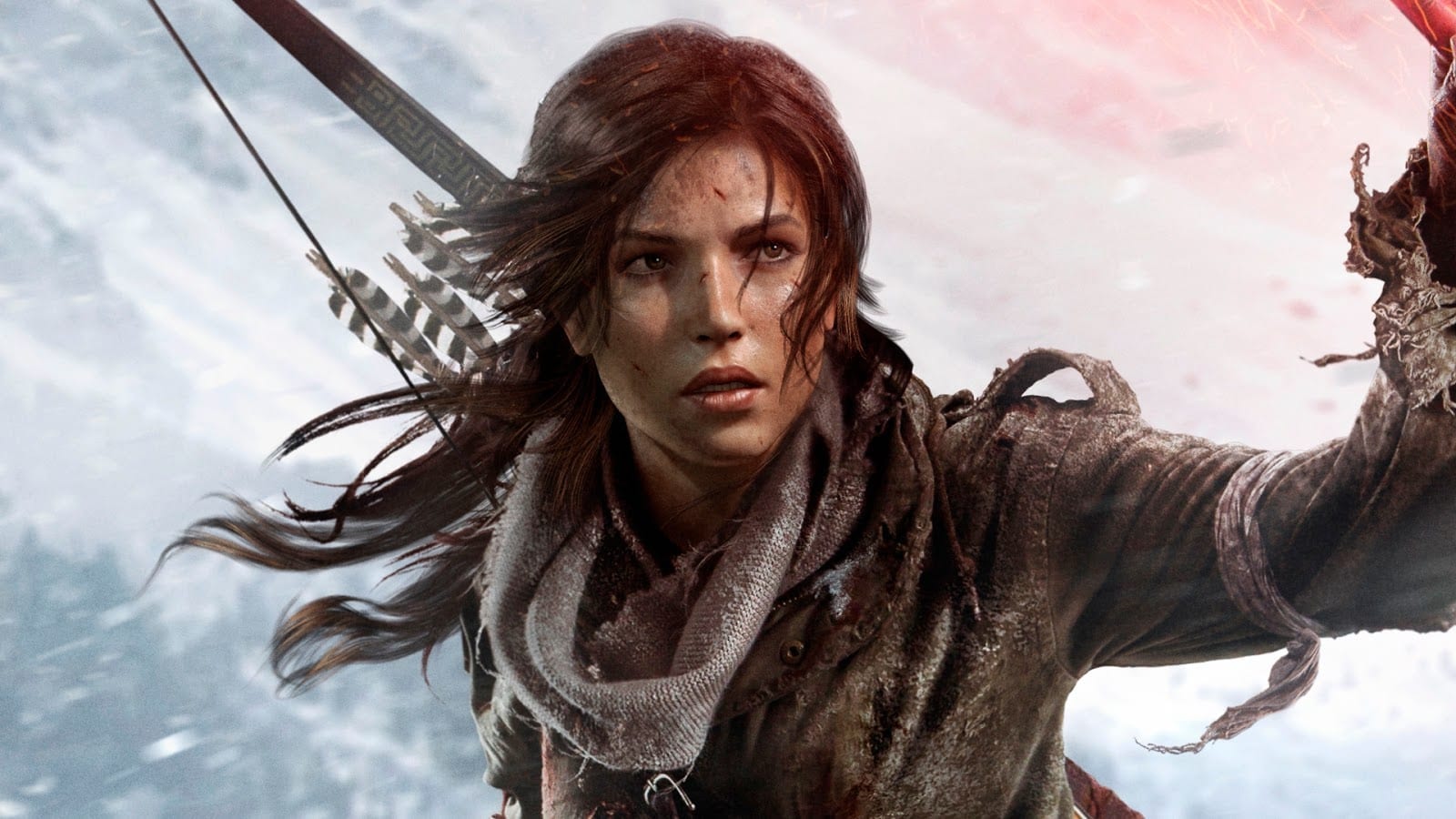 Provider of esports and games analytics, Newzoo, has been hard at work learning all there is to know about gamers in 2019, and the results are pretty interesting.

According to the study, Newzoo found that “women acccount for 46% of all game enthusiasts.”

It also reports that there are more than one billion female gamers out there in our lovely, diverse world.

Female Twitch streamers, esports pros and YouTubers are the norm now, slowly transforming what was once a male-dominated world into something a little more inclusive.

GameByte spoke exclusively to Twitch streamer McChizzerton and she’s definitely faced her hurdles as a woman who enjoys games.

“I grew up with gaming,” McChizzerton says. “My dad tells me that I used to play Doom with him at age two. My mom and I played Super Mario Bros. 3 together too. My game collection and my love for games and the story telling has been growing with reverence each day.”

However, it seems it’s no longer enough to simply enjoy playing games if you want to livestream – especially if you’re female.

“Even to this day I find myself struggling on a platform like Twitch because there is a higher expectation for women and their video game knowledge,” laments McChizzerton. “If I don’t know the developer company of a particular game, for example, or if I can’t name every single character, I am immediately written off as someone that ‘games for attention.’

“There is a certain appearance standard for women that isn’t really applicable to men. No, it is not in the rules that women have to dress a certain way, but I’ve noticed men that wear ripped t-shirts are revered as cool, and not vice versa.”

There’s been a definite shift in the way the platform’s used though, and more and more people are embracing the community vibes of Twitch instead of just focusing on gender.

As McChizzerton puts it: “I can say there is a huge movement in what I affectionately call ‘streamer Twitter’ that is trying to end the stigma around girl gamers.

“I’ve learned that no matter what, you can’t please everyone. I aim to entertain with my content, but I ban the trolls and move on. Tough skin is required for this industry, unfortunately. My dream is to be the next Markiplier, but bigger, and a girl. I can’t let silly boys stand in my way.”

Newzoo delved deep into the differences between female and male gamers in a study which you can read here, but it all revolves around the company’s plan to redefine the categories we gamers label ourselves with.

“The old way of segmenting gamers, with personas like casual and core gamers, is linear, incomplete, and offers few benefits to the games business,” says Newzoo.

The company has worked to redefine gamers outside of the boxes of “hardcore” or “noob”, creating what it’s calling Gamer Segmentation.

Gamer Segmentation, which is comprised of eight categories, is here to “encompass all aspects of consumer engagement with games: playing, viewing, and owning,” says Newzoo.

The Eight Personas according to Newzoo are:

As we herald in a new era of gaming for everyone, it’s going to be exciting to see just what the gaming community can accomplish together.