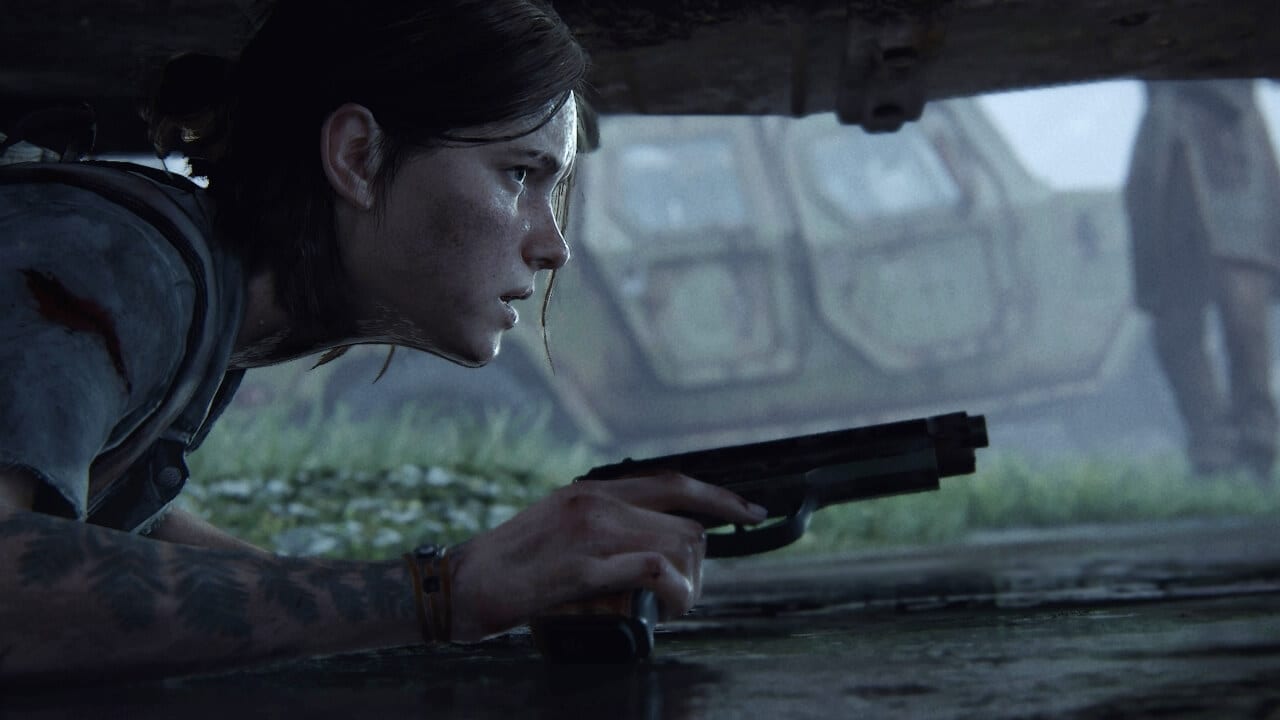 The Last of Us Part 2 is set to be one of the greatest games of all time, at least if its predecessor’s success is anything to go by.

The title, which was announced way back in December 2016, has had eager players chomping at the bit like a Runner with an appetite, but it looks like a release date could be right around the corner…

According to an anonymous source claiming to be an industry insider, Sony is planning to release more details on the title before E3 2019, which takes place in June.

Since we don’t have a release date for The Last of Us Part 2 yet, and since the game is rumoured to be launching either this year or next, it’s incredibly likely that if the rumour’s true, this is going to be when we finally get a date.

Answering a query on a ResetEra thread, a user by the name of Aokiji wrote: “Considering we’re getting an official TLOU2 update before E3, would be really weird if it wasn’t 2019 now wouldn’t it.”

According to GamesRadar‘s report Aokiji is a known industry insider. Of course, this is all just speculation for now. But it does seem to make sense…

Sony has officially dropped out of having an E3 conference this year, for the first time since E3 began.

The company will instead find other ways to communicate and reveal games to its millions of fans, likely doing something similar to Nintendo’s monthly Nintendo Direct announcements.

This is definitely one way to avoid the traps of E3, which has in recent years become more of a battle for best in show, as opposed to most exciting game reveals.

Are you hoping The Last of Us Part 2 will be released this year, or is it just wishful thinking?