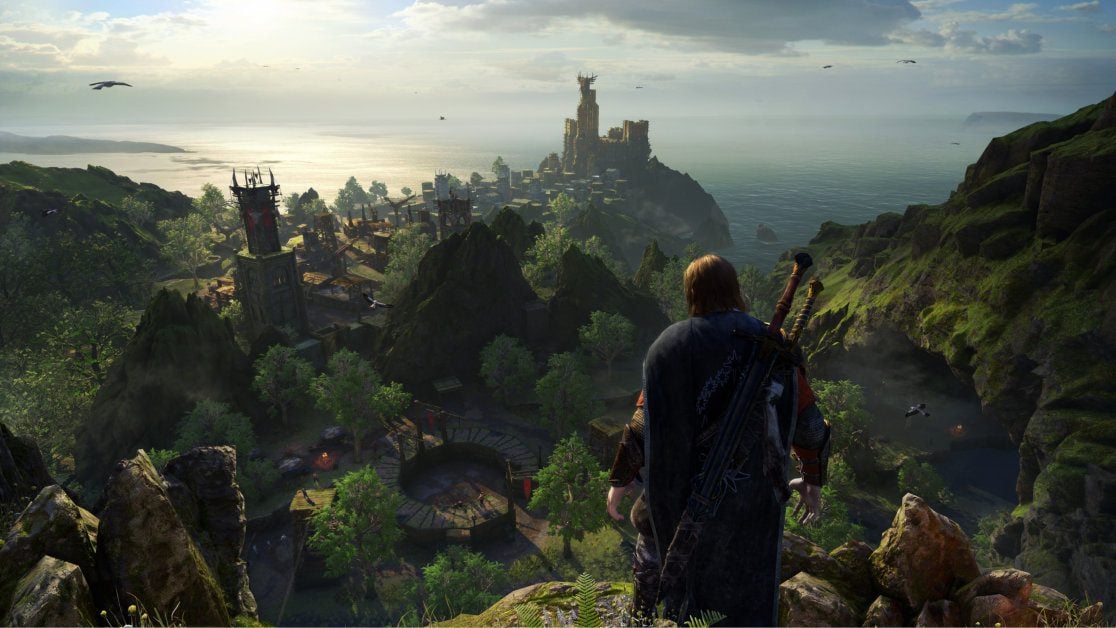 A new The Lord of the Rings game has been announced and it will be published by 2K subsidiary, Private Division.

“We’re thrilled to announce that we have partnered with Wētā Workshop to publish a new game set in the literary Middle-earth universe of J.R.R Tolkien,” read an announcement on social media. “We look forward to sharing more about the project in the future.”

Wētā worked on The Lord of the Rings trilogy

Wētā Workshop was the company that helped develop the animation and special effects for Peter Jackson’s The Lord of the Rings movie trilogy.

However, in 2014, Wētā Workshop formed an interactive game division and this LOTRs adaptation looks to be one of its first major projects. With the licence of the literary works, Wētā Workshop promises to “interpret the underlying lore of the books.”

“We are thrilled to partner with Wētā Workshop to publish a game set in such an extraordinary and celebrated universe,” said Michael Worosz, Chief Strategy Officer, Take-Two Interactive, and Head of Private Division.

“The Lord of the Rings IP is home to so many remarkable stories, and no entity is better equipped than the team at Wētā Workshop to create a distinctive, new Middle-earth gaming experience,” concluded Worosz.

“It’s a privilege to create a new game set in Middle-earth. Especially one that’s so different from what fans have played previously” said Amie Wolken, Head of Interactive at Wētā Workshop. “As fans ourselves, we’re excited for gamers to explore Middle-earth in a way they never have before, and introduce new fans to the magic of The Lord of the Rings.”

When will The Lord of the Rings game release?

At this time, we don’t have a release date for the latest adaptation. However, the game is currently planned to release during Take-Two’s fiscal year 2024. I’m hoping it will be an updated telling of The Lord of the Rings: Fellowship of the Ring.

Furthermore, we do not know what genre this LOTRs game will fall under. Only time will tell. However, it’s safe to assume that it will be released for PC, PS5 as well as Xbox Series X/S.

Are you excited that there’s another game set in Middle-earth on the way? Let us know across our social media channels.