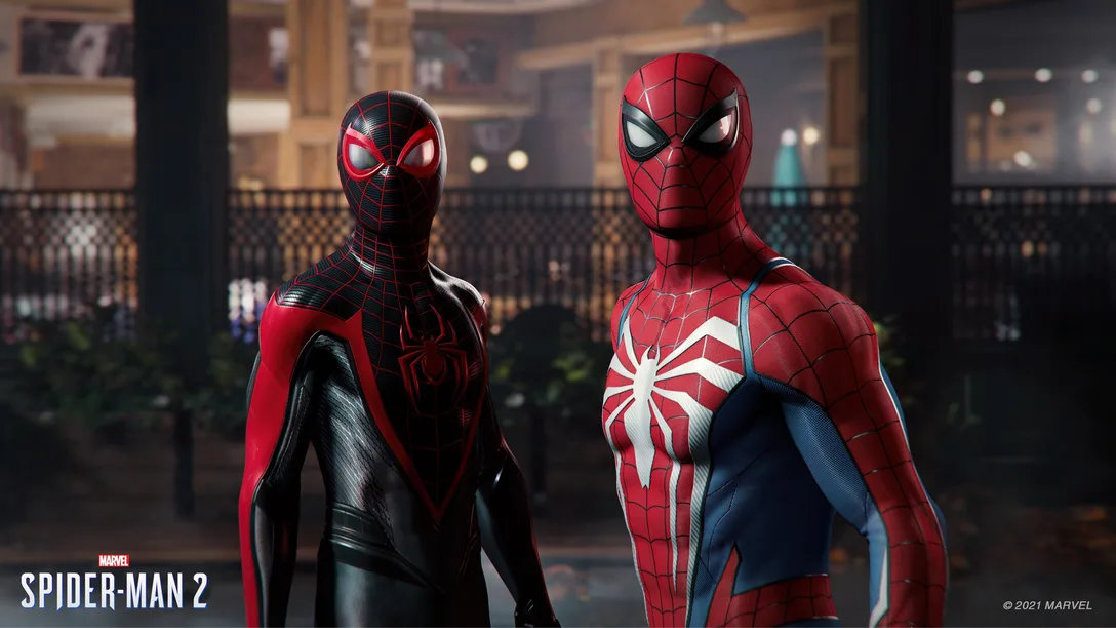 However, what if Marvel’s Spider-Man had a multiplayer mode? I’m sure it’s something that many of us assumed wouldn’t be a thing. Well apparently, it was a mode that apparently nearly came to be.

We want to play Spider-Man with a friend!

Furthermore, according to the discovered files, in the co-op mode, one player would control Peter Parker and the other Miles Morales. Can you imagine how much fun that would have been?

Additionally, there was also nearly a competitive PvP mode pitting a Blue Team against a Red Team. The files suggest that in this apparent PvP mode, at least one player would eventually become a “Superior Spider-Man.”

Will the multiplayer modes return in Spider-Man 2?

With the release of Marvel’s Spider-Man 2 on the way, which also stars Peter Parker as well as Miles Morales, it will be interesting to see if the multiplayer modes will make an appearance.

Do you like the idea of co-op as well as competitive multiplayer modes in Marvel’s Spider-Man and would you like to see them in the sequel? Let us know across our social media channels.