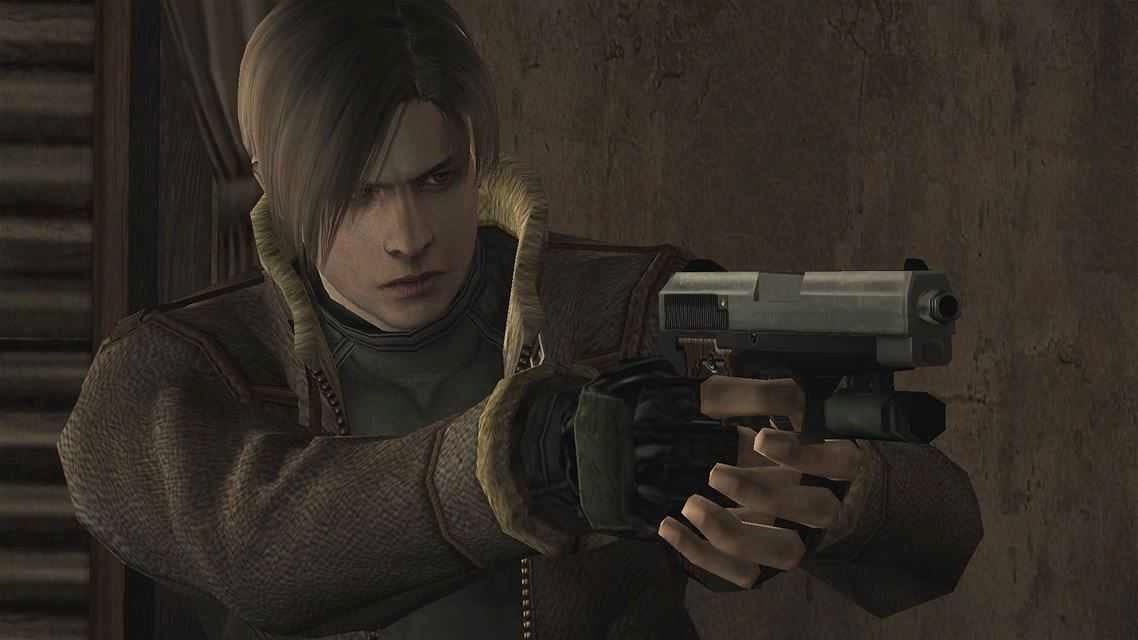 EDIT: Leaked images for the game have now surfaced online via Reddit.

Project Resistance preview images? (if you put the livestream URL into a Youtube thumbnail grabber site, it spits these out) [SPOILERS] from r/residentevil

Capcom surprised the world when it was suggested that the company was looking for play testers for a new and unannounced Resident Evil project earlier this month.

With the mammothly-successful Resident Evil 2 Remake launching just a few months ago in February 2019, it’s a little surprising to hear that not only is another RE project on the way – but that it’s also in a playable state.

However, it seems that that’s definitely on the cards, as Capcom has confirmed it’ll be revealing a new Resi game in just a few days’ time.

As shared to Twitter by @Nibellious, a new Capcom website called ‘Project Resistance‘ has popped up bearing the message: “Capcom is embarking on a new project.

The website also adds that, for those lucky ducks in Japan, the game will be playable at Tokyo Game Show. Presumably, it’s already in a state that’s good enough to show off to the public (or at least a demo of it is…)

If you want to play then you’re probably out of luck, as Project Resistance writes that the TGS booth will only be open to those who’ve booked a place in advance, and you have to be a resident of Japan to sign up.

The website states: “Tokyo Game Show 2019 attendees will be able to play Project Resistance by advance registration. This opportunity is only available for residents of Japan. Numbered tickets to play Project Resistance will be handed out to TGS attendees on a first-come-first-served basis in the morning. Afternoon play sessions are only available to those with advance reservations.”

Ah well, there’s still the game’s reveal and teaser trailer dropping worldwide on September 9. The only question is: what will we be getting? Resident Evil 3 Remake? Another attempt at an online co-op? Or something entirely new?