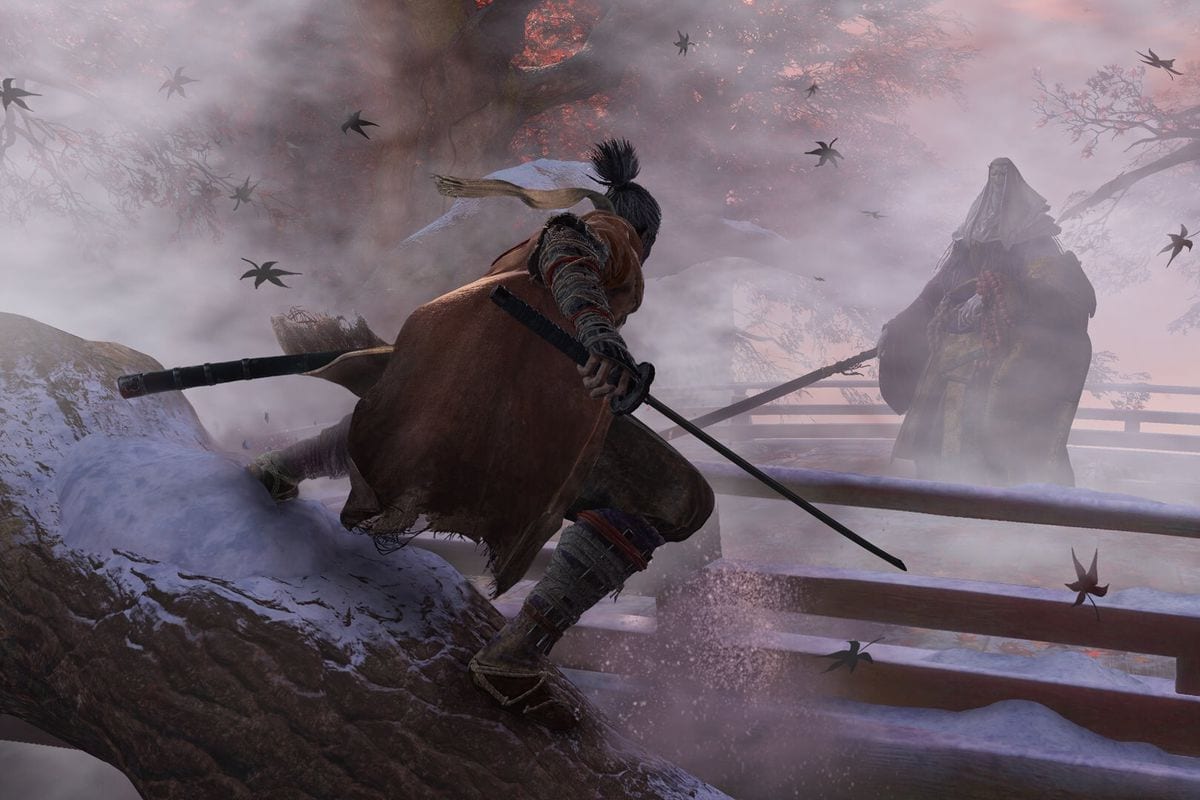 The highly anticipated update for the critically acclaimed Sekiro: Shadows Die Twice is now live for PC, PlayStation 4 and Xbox One.

The two new modes in question are Reflections of Strength and Gauntlets of Strength, both of which can be accessed via the in-game Sculptor’s Idols.

In the Reflection of Strength challenge, you can have a rematch with any boss that you’ve encountered and beaten from the main campaign of Sekiro: Shadows Die Twice.

Gauntlet of Strength also allows you to essentially have a rematch with any of the bosses, but instead this will be a single-life trial boss rush to see how long you can survive the ruthless onslaught.

Depending on how well you perform in both Reflections of Strength and Gauntlets of Strength, you can earn new outfits for the “One-Armed Wolf” in either of the two new modes and the single player campaign.

The free update also adds what are called “Remnants”.  The Remnants are essentially 30-second clips provided by other players that might reveal hints on how to pass a certain area or defeat a specific boss.  If you think somewhere along the lines of the bloodstains from the Souls series, that’s pretty much what the Remnants are.

Sadly with the update there is no highly requested “Easy Mode”, something that many fans have been calling for ever since Demon’s Souls and Dark Souls.  This is a request that has sparked much controversy.

In my opinion it makes no difference to me if someone that I don’t know is able to play an easy mode, as long as I can still play the difficulty settings that I choose! It’s highly unlikely that we’ll ever see an easy mode on consoles, though community mods are available on PC.

Are you looking forward to trying out the new content in Sekiro: Shadows Die Twice?  React to our Emoji’s below.