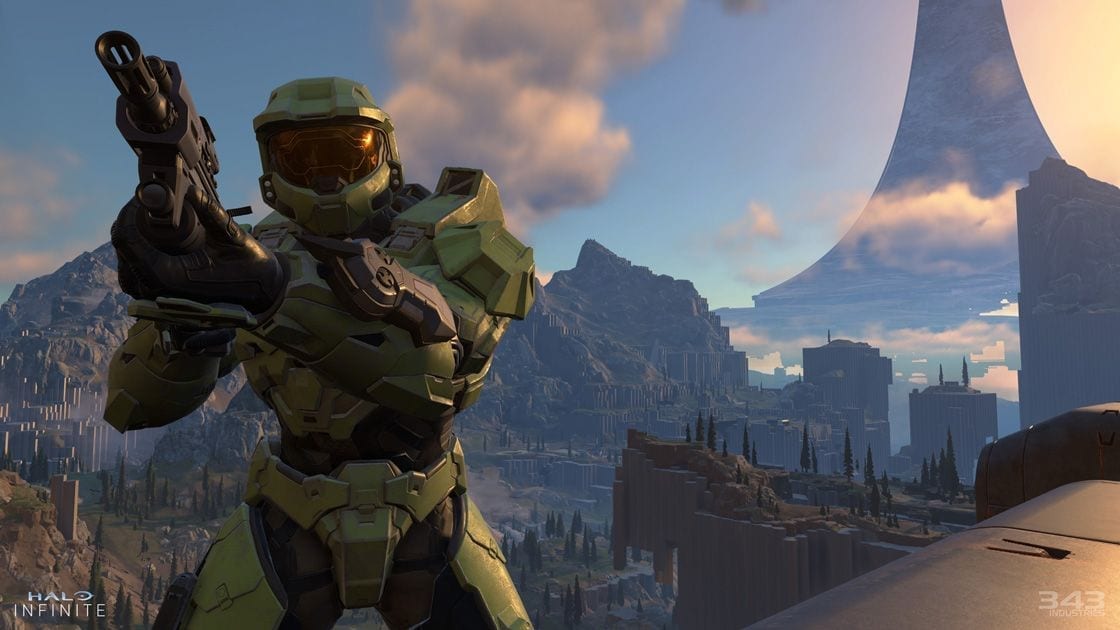 The troubled Halo Infinite is in further development turmoil as it has now lost its second director in the last two years.

Before it’s even come close to releasing, Halo Infinite has already had its fair share of troubles and now matters have gotten worse as developers 343 Industries have lost yet another lead member of staff.

In October of 2019, lead producer Mary Olsen had left 343 Industries to join up with fellow former members of the Halo development team to join Midwinter Entertainment, the studio behind survival-shooter Scavengers.

However according to reports from Bloomberg director of Halo Infinite Chris Lee has now also left 343 Industries.  At this time we do not know why Chris Lee has left or the reason behind the decision, but it’s just yet another list of troubles being thrown at the development of one of Microsoft’s biggest hopes of the new console generation.

Lee told Bloomberg: “I have stepped back from Infinite and I am looking at future opportunities,” He added.”I believe in the team and am confident they will deliver a great game and now is a good time for me to step away.”

Lee did confirm that he still remains a Microsoft employee, so wherever he does wind up next it’s likely that he’ll join one of Microsoft’s other first-party studios.

Microsoft said in a statement: “Chris Lee remains a Microsoft employee and while he has stepped back from Halo: Infinite right now, we appreciate all he has done for the project to date.”

Back in July the first gameplay footage for Halo Infinite was revealed and to say that it was underwhelming was an understatement and the Halo community certainly let it be known.

The negative feedback led to Halo Infinite being delayed until 2021, meaning that it would no longer be an Xbox Series X|S launch title.  Halo Infinite is also set to release for Xbox One, however, this version of the game has allegedly struggled to perform on the platform.

The Xbox Series X|S will release worldwide on November 10th.

Are you disappointed by the continued reports coming out of 343 Industries and the development of Halo Infinite?  Let your feelings be known by reacting to our Emoji’s below.