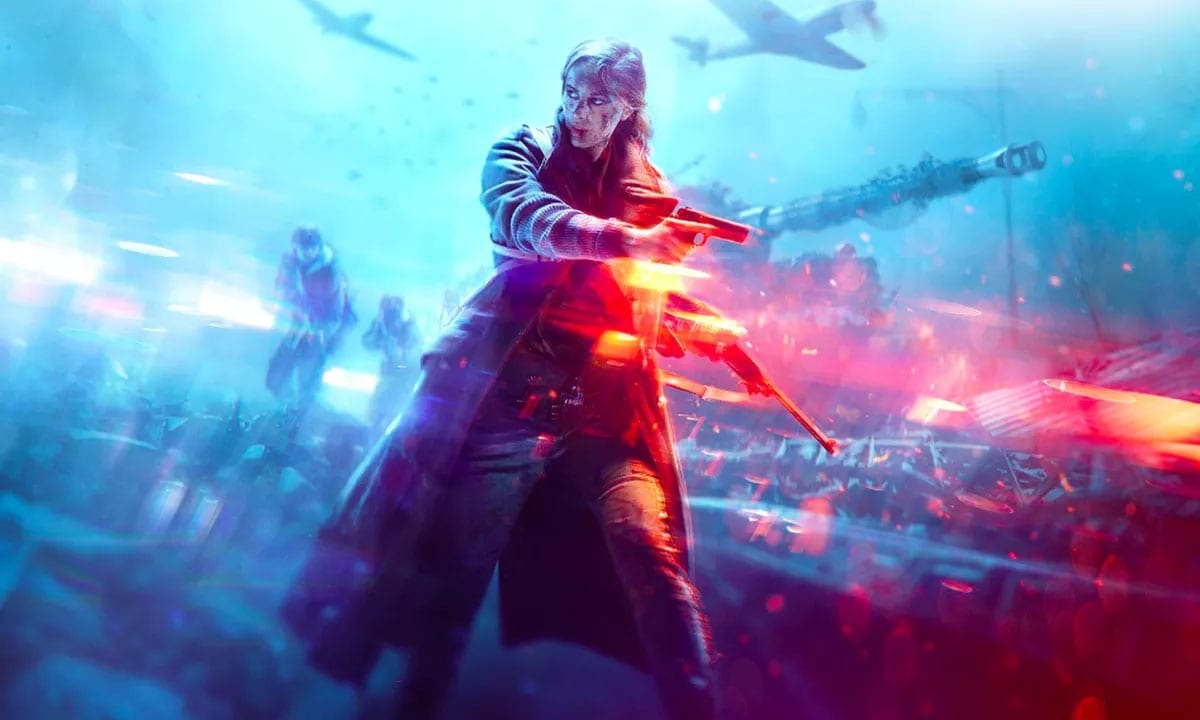 It was pretty unlikely that we’d be seeing a new Battlefield game before the launch of the next generation of consoles, but that doesn’t make the confirmation any less sad.

During a recent investor call, EA told the world that Battlefield 6 isn’t the company’s main focus, and won’t be hitting the shelves until sometime before 2020.

EA CEO Andrew Wilson said that the publisher wants to give next-generation platforms a “strong two years of growth” before launching the next Battlefield game. Looking at past console launches, it might be a sensible move from DICE and EA to take a step back and see how sales go before launching straight into it.

Wilson went on to say that the next Battlefield, whenever it might arrive, will have a focus on live service offerings.

EA said that it’s currently working to keep Respawn Entertainment “hyper-focused” on battle royale shooter, Apex Legends. It doesn’t seem likely we’ll be seeing anything else from the Titanfall universe anytime soon though, as chief financial officer Blake Jorgensen said “we won’t forget about [Titanfall]” but declined to comment on a third game in the franchise.

The free-to-play battle royale is one of the most popular games of the year following its surprise-launch back at the start of 2019.

Interestingly, EA has just announced that its games are heading back to Steam for the first time in a long time. In a statement, the company confirmed: “Starting next spring, EA Access—our ever-growing subscription service powered by great games and member benefits—will be making its way to Steam. EA Access is the first and only gaming subscription service available on Steam, and the fourth platform featuring an EA subscription.”

EA went on to confirm that “multiplayer games—like Apex Legends, FIFA 20, and Battlefield V—will become available next year, and players on both Origin and Steam will have the ability to play together.”