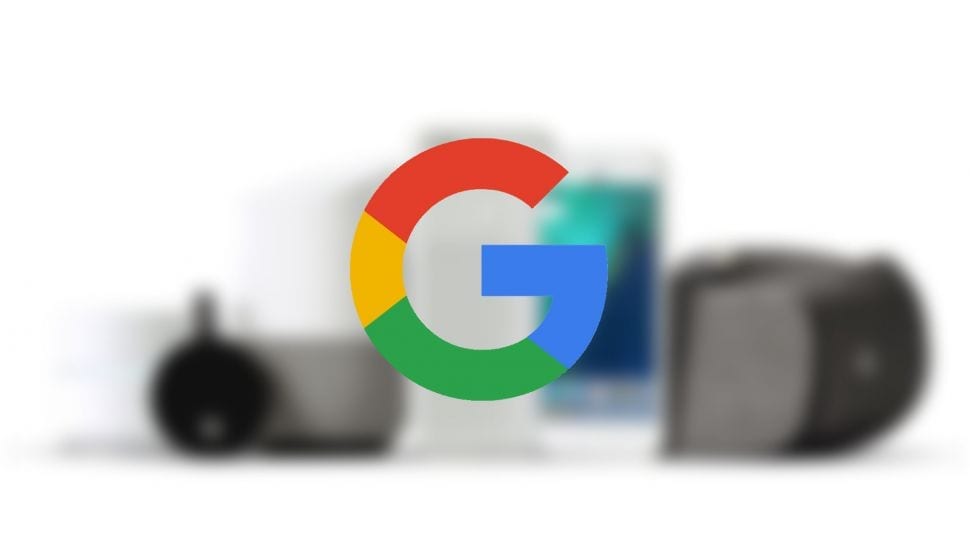 Google recently announced its foray into the world of gaming with Stadia – a streaming service that promises high-quality AAA gaming experiences on the go.

Although lots of people were left wondering how the likes of Sony and Microsoft could possibly compare, a trusted industry insider has stated that we don’t need to worry.

Stadia will – according to Google – run on 10.7 teraflops of processing power – roughly double the power that the Xbox One X and the PlayStation 4 Pro use, but Kotaku’s Jason Schreier says the Stadia won’t compare to the likes of the next iteration of console.

Over on Resetera [via GamesRadar] Schreier writes: “I’ve been saying since roughly March 2018 (in this very thread), next-gen is coming in 2020…by now I hope it’s clear that the PS5 ain’t coming out this fall.

“And, despite all the rumors about devkits being out (usually from rumormongers who are wrong more often than not), the number of people briefed on next-gen is still very limited.

“Even within companies like, say, DICE, there’ll be a small team of engineers who now have a rough idea of specs, and everyone else will know when they need to know. Not a lot of devs are disclosed on next-gen right now.”

Speaking specifically about the specs of the next Xbox and PlayStation, Schreier added: “The only thing to know for sure is that both Sony and Microsoft are aiming higher than that ‘10.7 teraflops’ number that Google threw out last week. (And, as has been reported, Microsoft’s got a few things in the works.)”

Schreier is well-known for being a fountain of seemingly never-ending knowledge when it comes to the inside workings of the games industry. Usually, he’s spot on, and he’s considered a pretty reliable source of leaks and information.

So what do you think? With the PS5 and the Xbox Two/Scarlett be even more powerful than Google’s Stadia?