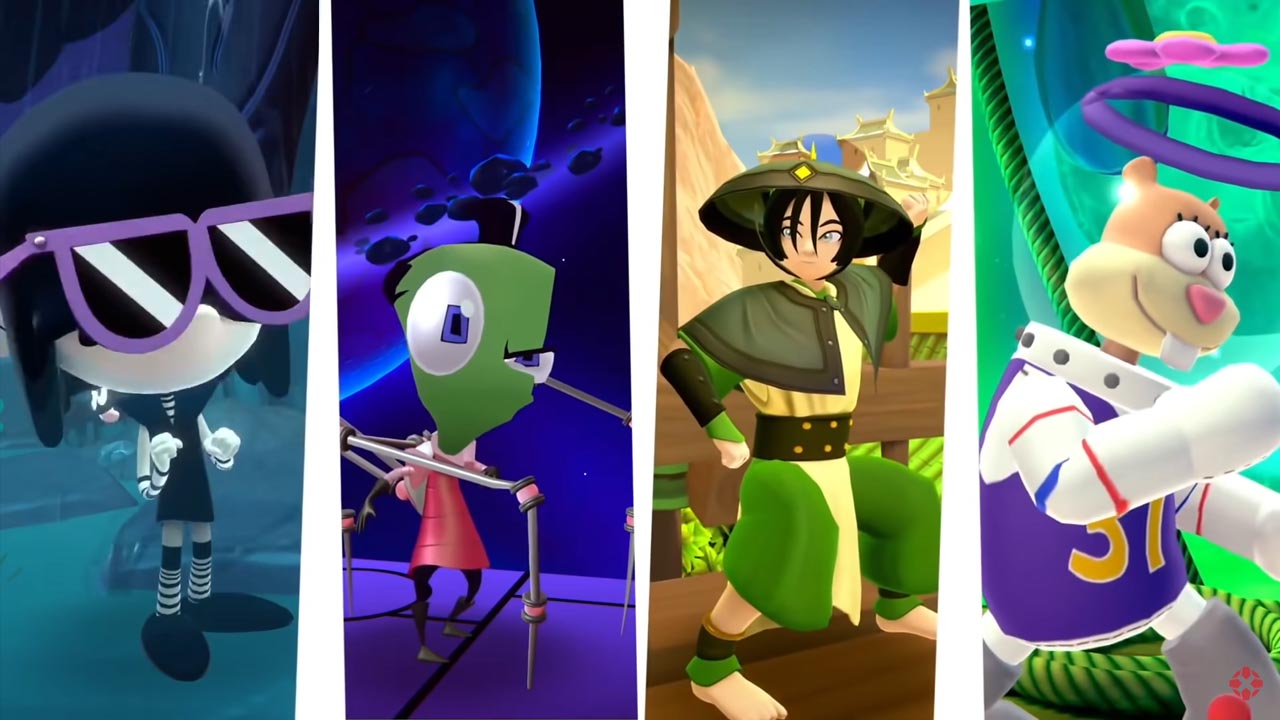 If you’re been struggling to tell who’s who in mirror matches of Nickelodeon All-Star Brawl, then this free DLC pack with news costumes should help you out.

Nickelodeon All-Star Brawl launched back in October, and for the most part has been pretty quiet on big updates. There have been a couple of patches to smooth out some of the online issues the game was facing.

So far, no big content has been added to the game. But now, Nickelodeon All-Star Brawl is getting a free DLC pack that has 20 new costumes allowing you to mix things up a bit. Admittedly, it’s just one costume per character currently, but it’s a welcome addition to the game.

One of the problems at launch was that in mirror matches, matches where two people play the same character, it could be hard to tell who you are. And while the DLC only adds one costume per character, it will likely help with identifying who you are. Plus it adds a nice bit of flair. You’ll now find Spongebob toting his soda drinking hat from One Krabs Trash, Zim wearing his human disguise. Michelangelo and Leonardo are sporting a black and white comic book look with the DLC too.

The official Nickelodeon All-Star Brawl Twitter also teased a new character reveal. The image shows Aang, leading some fans to believe Zuko from The Last Airbender is next. But it’s more likely the lasagna loving Garfield is joining the fray.

Developer Thaddeus Crews, part of the team at Ludosity, quote tweeted the All-Star Brawl tweet saying, “Huh. I wonder who that’s for,” referencing a popular Garfield meme. We won’t have to wait long to find out who it is joining, as the reveal is set for December 7.

Who’s your favourite character to play in Nickelodeon All-Star Brawl? Let us know on our social channels.