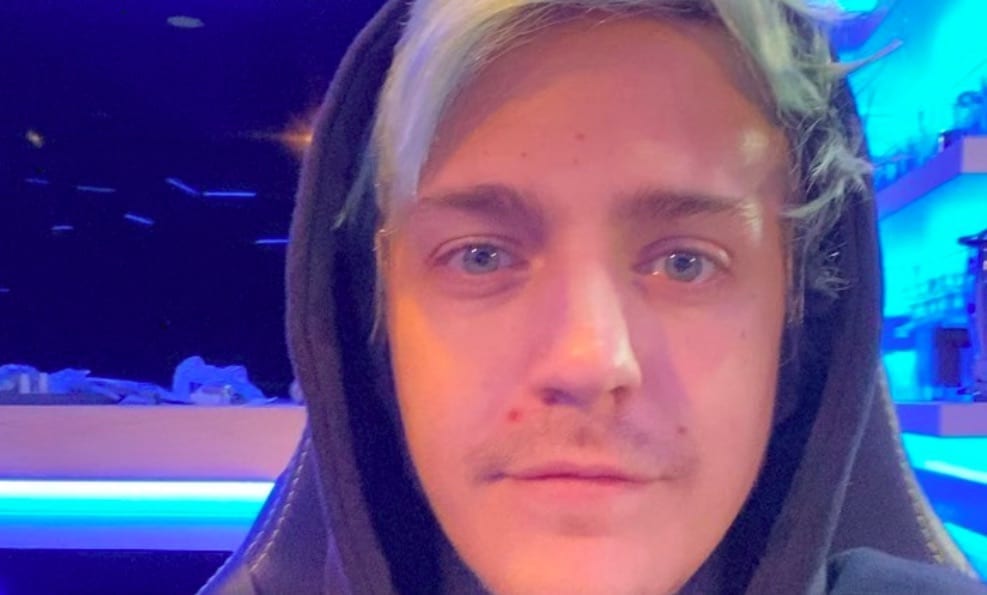 Twitch streamer Ninja is once again in the headlines for his controversial stance on streaming with women, something which he refuses to do.

Ninja previously expressed his feelings towards streaming with women during an interview with Polygon in 2018. He said at the time: “I don’t play with female gamers.”

The star was recently asked about these remarks again during an interview with The New York Times. Ninja doubled down on his stance with the following statement:

“I still stand by not having a lot of alone time with a woman, if you’re a married man. I mean, they could be your best friend, that’s totally cool. But if I randomly start playing with a woman no one knows, people are going to start talking.”

When asked “Do you not believe in the possibility of platonic friendship?”, Ninja also gave this rather worrying response:

“Of course a guy and a girl can be friends without getting intimate. But it’s like, temptation, man. Actually, I don’t like that word, because I have control of myself and 100 percent respect for my relationship, but — I don’t know how to word it. I know people are going to potentially take this now like, ‘Oh, he can’t trust himself, blah blah blah.’ Dude, no. But when you’re not ‘Joe’ anymore, who can have a drink with his co-worker and no one gives a [expletive] — I don’t have that luxury.”

It’s hard to tell who Ninja is trying to convince, but if there’s one thing that’s certain, it’s that the streamer’s view of women is definitely troublesom.

Despite Ninja’s claims that his concerns lie with others and any potential hearsay, he seems to be unwilling to try and contribute to any sort of changes in attitudes within the industry as a whole.

“I’m kind of zoned in on myself, just gaming and Valorant,” claimed the streamer.

It’s incredibly disheartening that an influencer of this scale could ignore the issues that plague this industry. If these latest remarks tell us anything, it’s that there’s a long battle to be had in terms of sexism within the video gaming industry today.