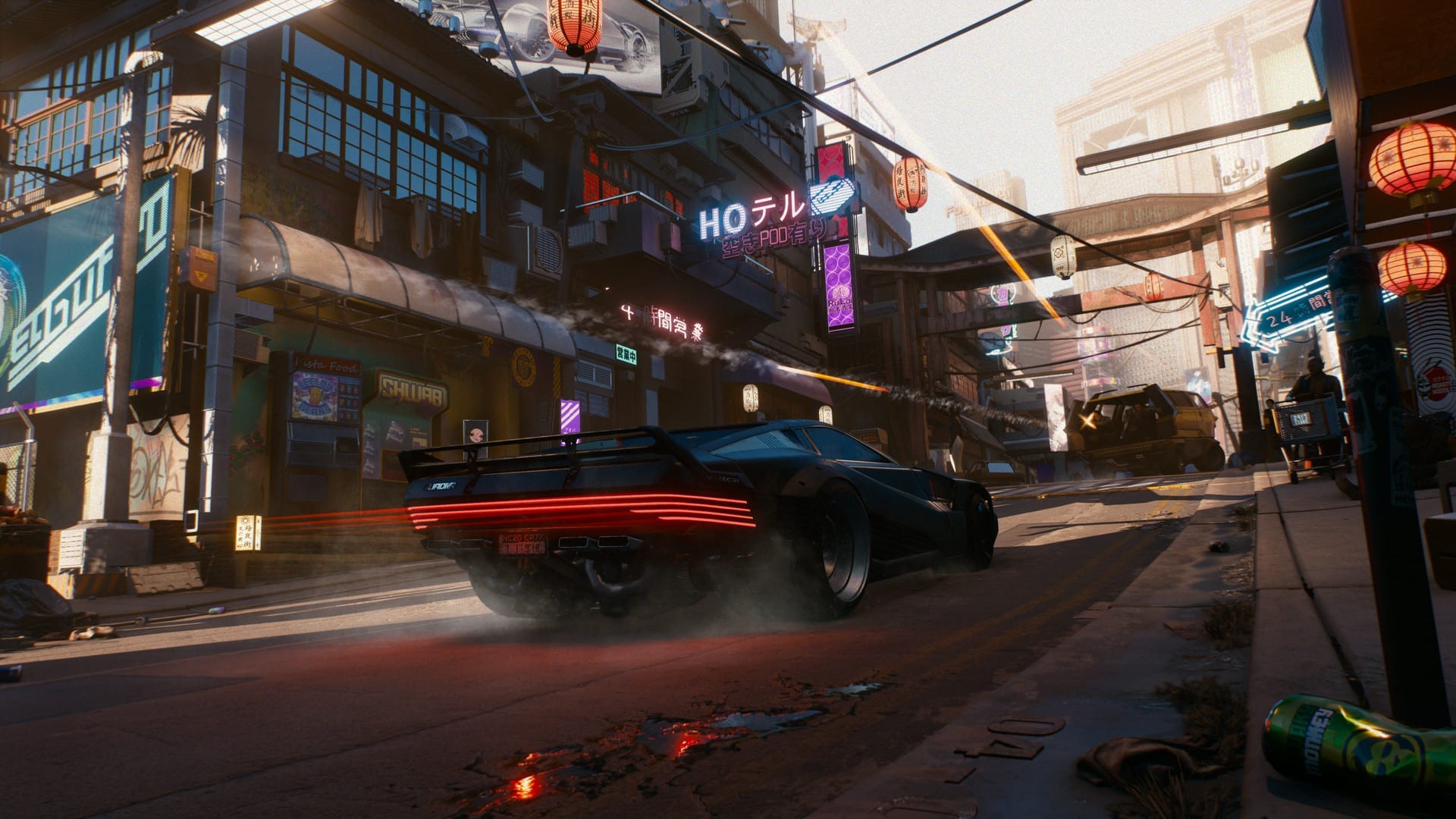 Cyberpunk 2077 had the biggest digital launch of all time, according to a report conducted by SuperData.

Selling 10.2 million copies in December 2020 alone, the infamous RPG managed to bag the accolade despite many issues surrounding the game’s launch.

As noted by Eurogamer, the SuperData report adds that the “data shows that refunds did not substantially affect the game’s aggregate sales.” This suggests that those playing using a PC or digital-only new-gen console are having more luck with performance than those playing on PS4 and Xbox One.

The increase in digital sales could also be due to the ongoing global pandemic, which will generally affect physical games sales.

SuperData also provided some logic as to why Cyberpunk 2077 is performing so well in terms of sales.

“A successful marketing campaign and the reputation of The Witcher 3: Wild Hunt provided the hype necessary for the CD Projekt Red title to break records despite issues including performance problems on consoles, widespread glitches and the indefinite removal of the game from the PlayStation Store,” said the publication.

While the digital sales figures bode well for CD Projekt Red, the report also makes a point of acknowledging the challenges the studio will have to face. With multiple lawsuits on its hands, CDPR definitely doesn’t have an easy road ahead.

CD Projekt Red has also previously acknowledged its failings, promising to majorly patch the game with future updates. The new version 1.1 Patch comes in at around 10GB on PC and 17GB on consoles. The patch aims to improve AI and stability, as well as the game’s overall memory usage, but it’s reportedly introduced a game-breaking bug.

While other games such as No Man’s Sky have managed to redeem themselves post-launch, it’ll be interesting to see if Cyberpunk can do the same. It’s going to be a long road for CD Projekt Red, but at least the company can take some joy from the game’s digital success!