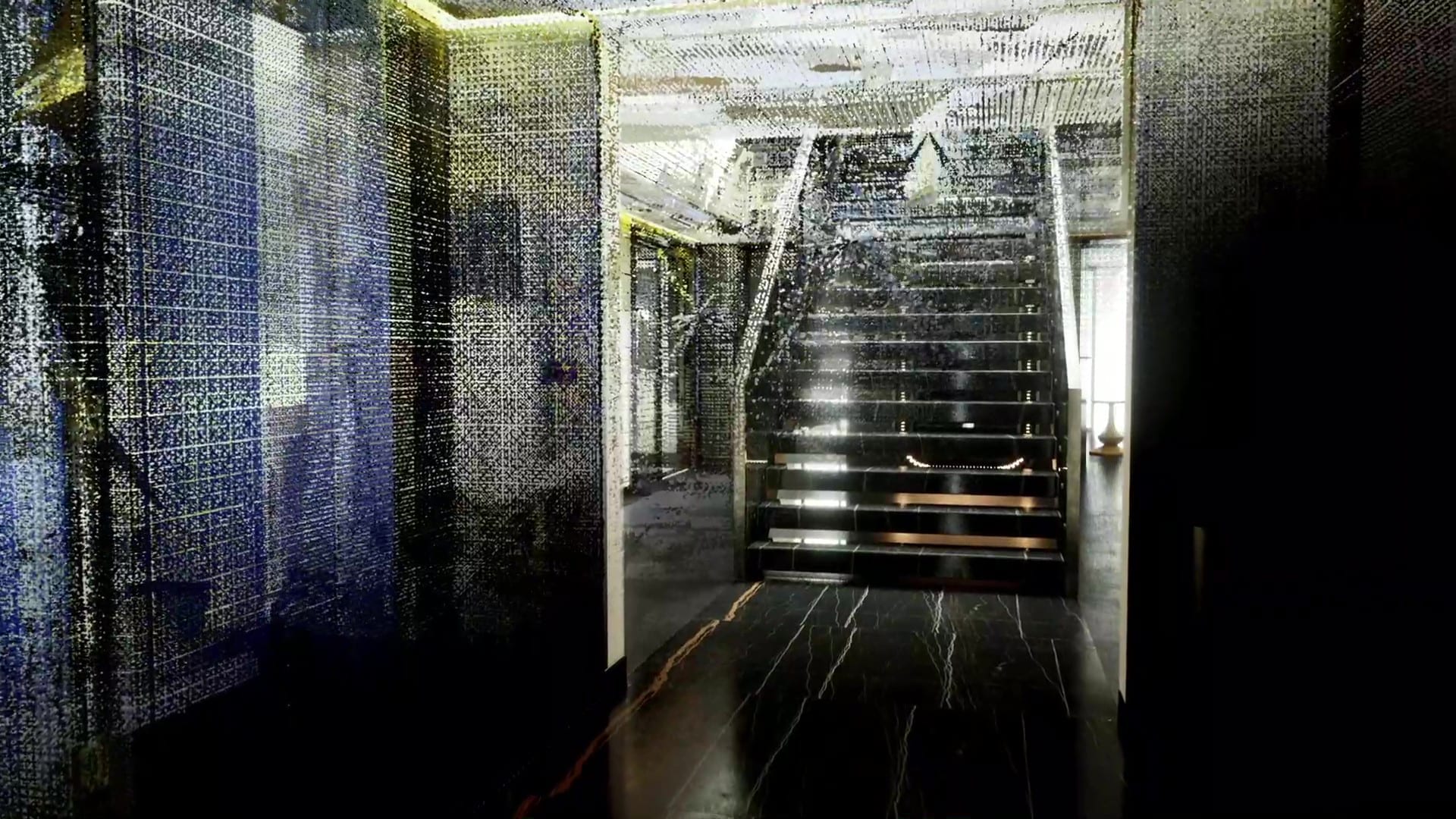 You know Ninja Theory right? That studio that makes things look hyper-realistic, but then gives you the absolute creeps with its intense spin on horror? Well, Ninja Theory’s upcoming game “Project: Mara” seems to be going down the realism route again, with an apartment that looks eerily realistic.

In a short video posted to YouTube, Ninja Theory gives us a sneak peek at its current project. The studio’s creative director Tameen Antoniades describes how the project aims to “capture reality obsessively.” (Via IGN)

By all accounts, the apartment you’re seeing in the video is real. It’s being used as a reference and then perfectly replicated within a digital plane. After scanning the apartment in its entirety, Ninja Theory then set to work recreating it meticulously, as described by Antonides:

“So, we got a bunch of material samples from the apartment: wood, carpet, et cetera, wallpaper and photographed them under lots of different lighting conditions and we scanned a bunch of it as well using a home build scanner.”

This might seem like it’s a ridiculous length to go to replicate some minute details, but Antoniades elaborates on why it’s key to perfectly capturing the apartment:

“A funny thing happens when you get that close to a material when you get as close as a human eye can possibly see. Things that seem flat from afar become 3D. You start to see details, you start to see edges, edgeware, you see lint, you see dirt. You see all kinds of stuff that is 3D geometry.”

It’s clear to see what Antonides means from what we can see in the video, with in-game render samples that are almost indistinguishable from the real thing. Ninja Theory has achieved this in conjunction with Clear Angle, a company that specialises in 3D scanning. This ensures that the team have a proper sense of the dimensions of the apartment, something that’s just as important as visual details.

This haunting attention to detail is likely going to go hand in hand with the horror experience that Ninja Theory is planning. In a similar fashion to the Hellblade series, Project: Mara is going to use the psychological horror elements to portray the story of a young woman dealing with the effects of “mental terror”.

Ninja Theory is now part of Xbox Game Studios, so you can expect to see both Project: Mara and the upcoming Hellblade: Senua’s Saga arrive exclusively on Xbox and PC.