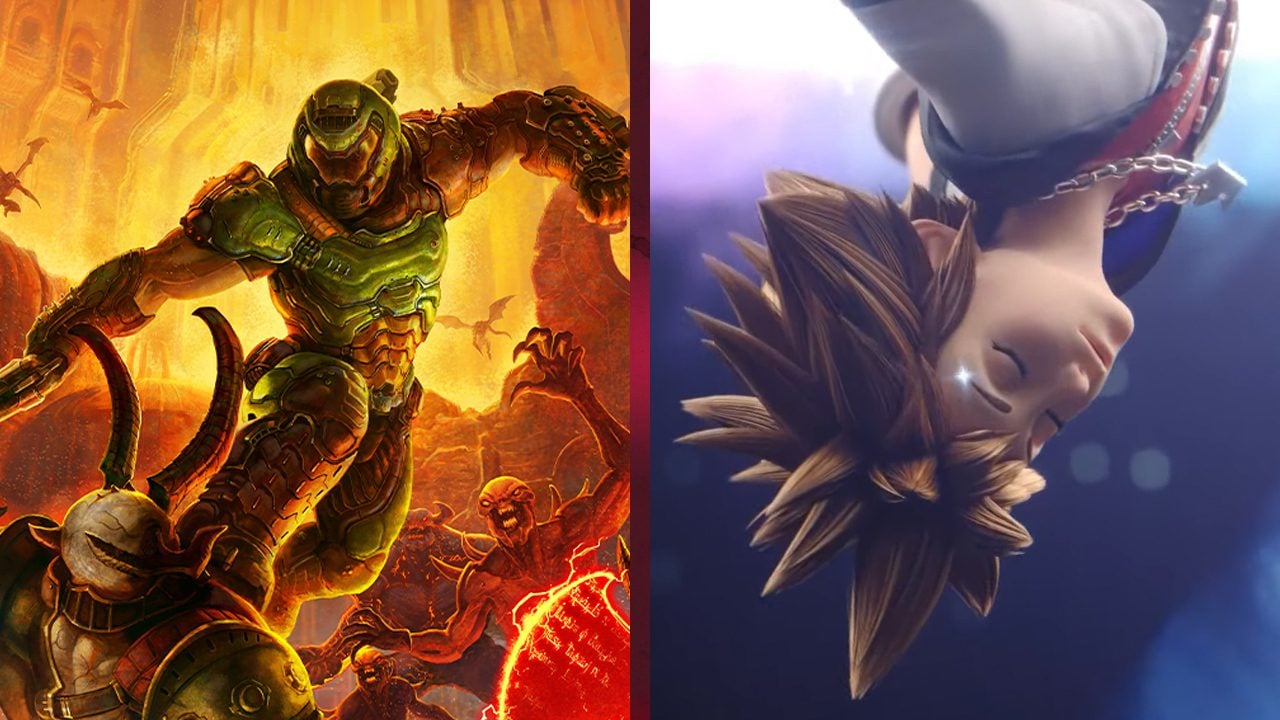 Nintendo has finally announced the final fighter arriving in Super Smash Bros Ultimate, and it’s not who we were expecting!

Marking the end of an era, it’s now official that Sora from Kingdom Hearts will be the last fighter to join the Super Smash Bros Ultimate.

According to Sakurai, he has known that Sora has been the most requested fighter for a long while. He even remembers discussing the possibility with Nintendo President Satoru Iwata before he sadly passed away. Now, the character is finally being realised within Smash Bros Ultimate.

Sora is the twelfth new fighter to arrive since the game was released back in December 2018. They are the final character in Fighters Pass Vol. 2, which brought 6 new faces to the game. The last character to be added was Kazuya, who made the jump from the Tekken series of fighting games.

Masahiro Sakurai, director of Smash Bros Ultimate, made the announcement in a Nintendo livestream show. Also arriving with the new character are a bunch of extra Mii Fighter Costumers. There’s a Splatoon one as well as a Judd hat to get to grips with. The Doomslayer also makes a surprise appearance, likely ready to rip and tear Mario to shreds. They all arrive on October 18th for a small microtransaction price each.

You can see a full breakdown of Sora’s move set in the announcement in the livestream announcement.

End of an era

With this being the last character update for Super Smash Bros Ultimate, that sadly means that all hope is lost of Waluigi making an appearance. Wahhh.

With that said, the community certainly isn’t ungrateful. The hashtag ‘#ThankYouSakurai’ is trending on Twitter alongside today’s announcement.

Sora will arrive in Super Smash Bros Ultimate on… You’ll need to have purchased the Fighters Pass Vol. 2, which also gets you access to Steve and Alex from Minecraft. Sephiroth from Final Fantasy VII is also included.

Will Sora be your new main, or are you sticking with one of the tried and tested characters? Let us know across our social channels!