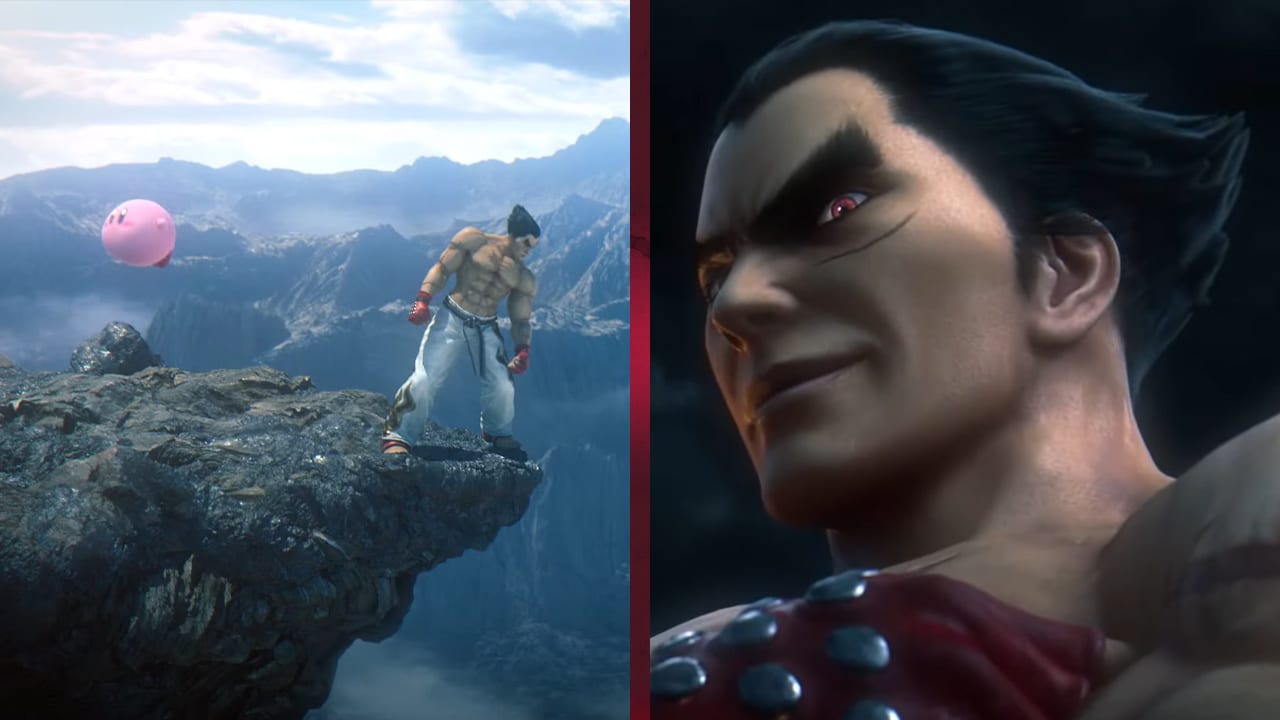 Kazuya is OG Tekken and he’ll surely be a welcomed addition to the Super Smash Bros. Ultimate roster. We saw plenty of Kazuya gameplay kicking the butt of just about every Nintendo mascot imaginable. Although he could not defeat Kirby, for Kirby is the best.

He has an interesting fighting style judging from the trailer and Smash Bros fans will no doubt be happy that the newest addition isn’t another sword fighter.

You’ll be able to find out more about Kazuya Mishima at 3pm (BST) on June 28 when Smash Bros Ultimate’s director Masahiro Sakurai does a special presentation revealing the release date of the latest fighter.

If this update is enough for you to pick up Super Smash Bros. Ultimate why not do so from the GameByte Shop?

Or maybe you’re more interested in diving back into Tekken and you still haven’t picked up Tekken 7? Either way we’ve got you covered there too. You can pick it up from the GameByte Shop currently from just £12.95.

In recent times Super Smash Bros. Ultimate has been knocking it out of the park when it comes to guest characters. I wonder which outsider will be the next guest character in Nintendo’s iconic brawler?

Are you excited to see Kazuya Mishima in Super Smash Bros. Ultimate? Let us know across our social media channels.