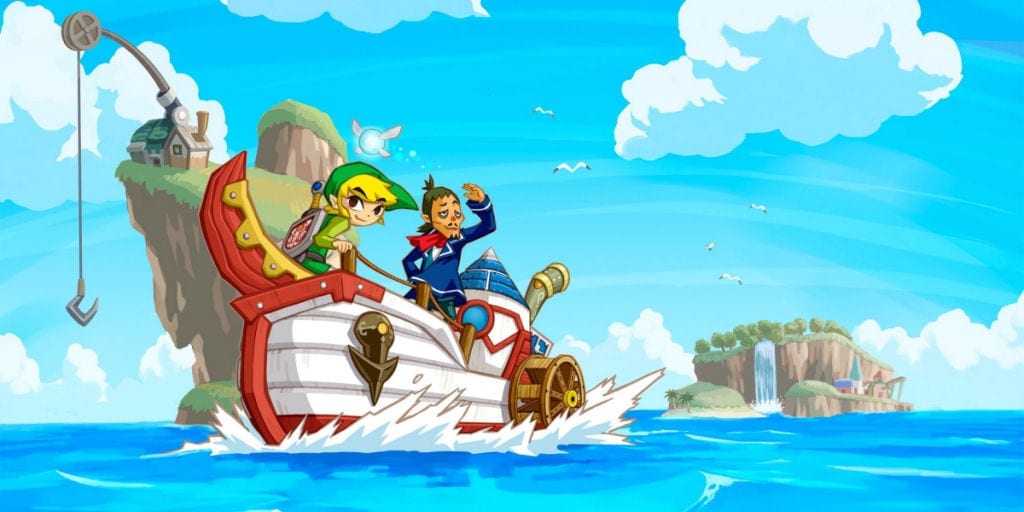 Zelda’s 35th anniversary is fast approaching, and Nintendo has been relatively quiet about it. Considering that Mario managed to get a Game and Watch console revival in his name, you’d think the company would have something planned for its fantasy favourite’s big date. Well, according to a recently filed trademark, Nintendo might be bringing back The Legend of Zelda: Phantom Hourglass [via Kotaku].

The trademark was first spotted by Twitter user KeliosFR, who posted a screenshot of the Australian Government renewal application. The site indicates that the IP’s renewal was filed on 29th October 2020. It was then examined, processed and accepted before being finalised on 2nd February 2021.

It’s worth mentioning that renewing IPs is standard practice for publishers. Failing to do so has ownership implications. That being said, this could be part of the company’s preparations in bringing back the series, in the form of a port or a remaster. Just like with Super Mario 3D All-Stars, we could be able to see some sort of Zelda collection emerge.

Phantom Hourglass first appeared on the DS in 2007 and is a direct sequel to Wind Waker. Like many Zelda titles, the only current way to play it is through its original hardware, Wii U Virtual Console, or emulation.

It’d make sense to include Phantom Hourglass on some sort of Switch collection, especially since the game’s likely got a lot of older, nostalgic fans at this point. Or perhaps a remake is on the cards, similar to that of Link’s Awakening.

Of course, speculating about trademarks is anything but factual. While Nintendo’s administrative activities can be breadcrumbs to the truth, we’ll never know what the company is really up to until we’re told, or it leaks. If Nintendo’s previous franchise celebrations are anything to go by, Zelda fans will be in for a treat as we celebrate the saga’s 35th anniversary!

Would you like to see a revival of The Legend of Zelda: Phantom Hourglass?