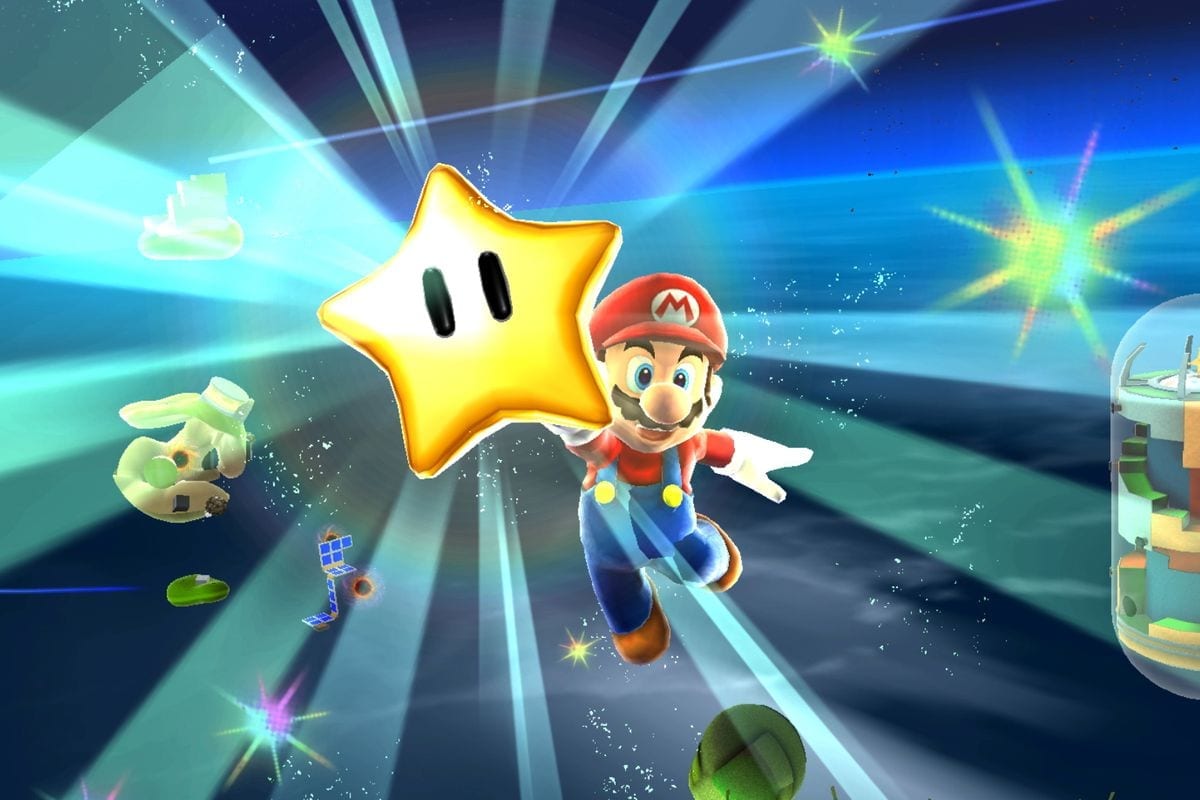 Nintendo is to focus on more original games while supporting its existing core franchises, according to Ninty boss Shuntaro Furukawa [via VGC].

The Nintendo boss made the statement during a recent interview with Nikkei. During the interview, Furukawa stated that Nintendo’s future includes innovative new franchises for the Switch.

In recent years, Nintendo has focused on expanding its existing IPs, with new Mario games releasing regularly. While the company will continue to focus on its established franchises, it will also be focusing on taking on its competition:

“Games are not a necessity of life. In order for customers to choose games in their finite time, they have to be interesting. Competition is tough, and I am not optimistic.

“I myself am looking at and studying various forms of entertainment. In the future, we will focus on creating new game series as well as long-sellers such as Mario and Zelda.”

Furukawa also explored the prospect of new hardware, along with the company’s expectations in regards to developing technology:

“We are constantly building up ideas for the new consoles the market is expecting, but there are some things we can’t do now due to technology and cost constraints.”

The Nintendo Switch launched back in March 2017, with its predecessor, the Wii U, being discontinued after just five years on the market. However, according to Nintendo, the Switch still has another four years to go on the market:

“We always say that we are in the middle of the Switch’s lifecycle, and since one piece of hardware can be used to play both stationary and portable games, we can offer a wide variety of software for this purpose. The life cycle can be extended.”

From the sounds of things, the Switch is going to be around for quite a while. Hopefully, the company remembers its roots while innovating in the modern market (give us more F-Zero!). Are you looking forward to more original Nintendo games? Let us know across our social media channels!