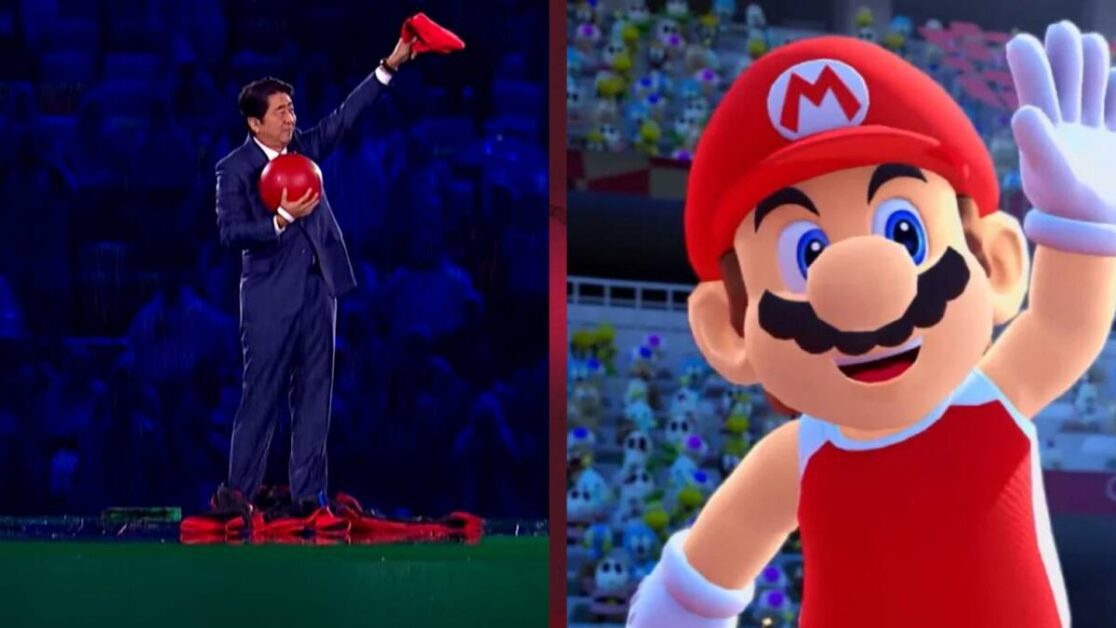 The Tokyo 2020 Olympic Ceremony was a joy for anyone that loves video games. Yet, while the opening featured various iconic soundtracks, it distinctly lacked anything related to Nintendo. Now, thanks to a series of leaked documents, we know that Nintendo originally featured at the event. The question is, why did the Japanese monolith pull out of the show?

According to the documents acquired by Japanese outlet Shukan Bunshun, Nintendo’s contribution to the Olympics was still on the cards late last year [via Eurogamer]. Plans outline performances inspired by the “8-bit world of video games”, overseen by Shigeru Miyamoto. Sounds remarkable, right? Well, it gets better. One document in particular details a series of warp pipes and a stunt that involves Lady Gaga jumping into them and re-emerging as comedian Naomi Watanabe. I mean, what?

why did Nintendo pull out of the Tokyo 2020 Olympic Games?

Well, the decision could be based on changes imposed on earlier ceremony scripts. Bunshun claims that Nintendo had “mixed feelings” about changes to its original plans, which could have caused some turbulence. Of course, the games were also pushed to 2021 due to the pandemic, while the events creative director also changed. In addition, the new director then resigned due to a scandal involving plans to dress Naomi Watanabe as an “Olympig” [via VGC].

While Nintendo declined to comment about its Tokyo 2020 absence, it seems like something has occurred behind the scenes. That being said, the company’s decision to pull out could also be related to ongoing criticism of the games due to the global pandemic. Regardless, it sounds like video game fans and Olympic fans alike missed out on the show of a lifetime!

How do you feel about Nintendo’s Olympic Games absence? Join the conversation on our social media channels!