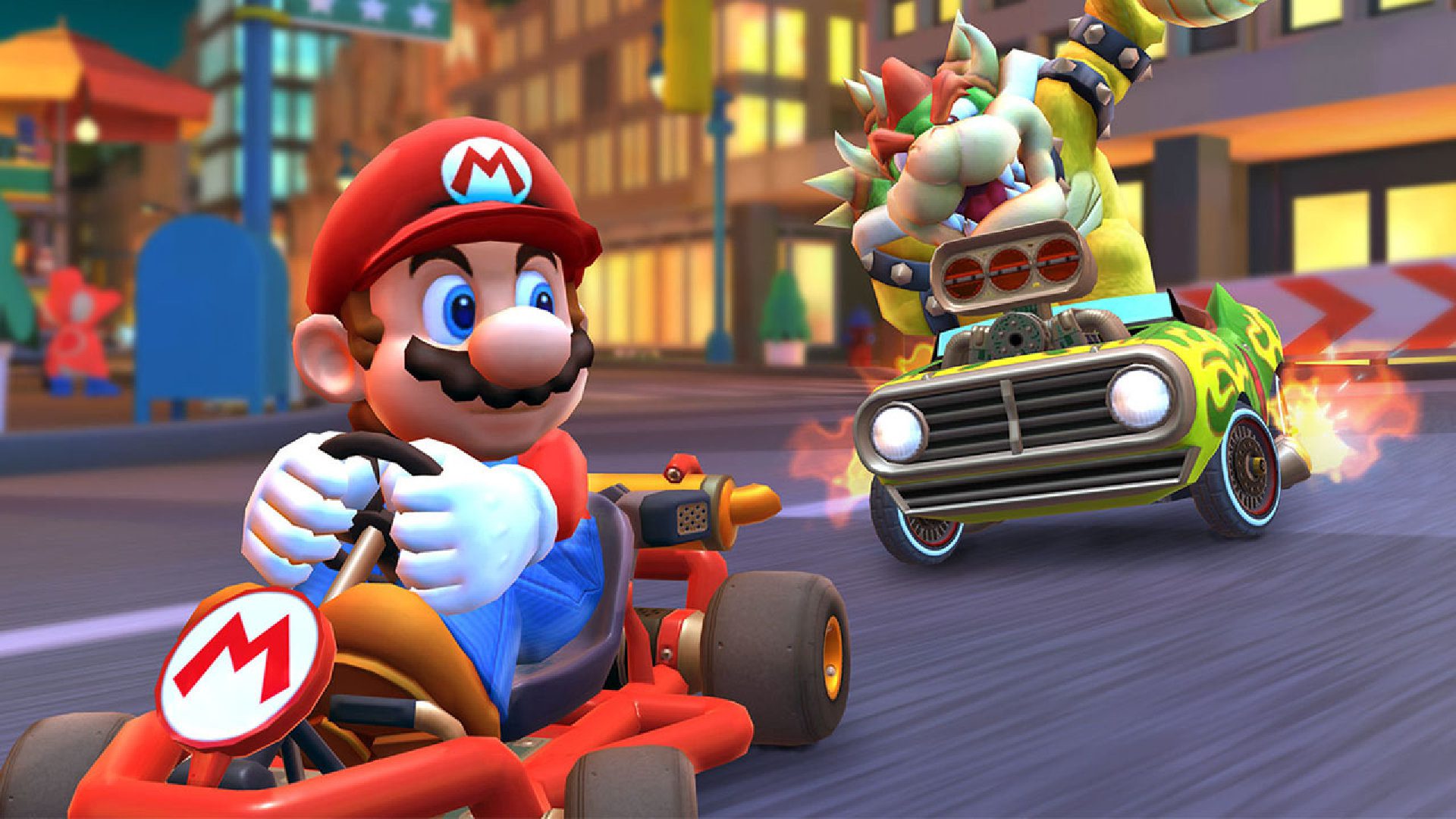 In the latest Nintendo Direct, we got a glimpse of two new courses heading to Mario Kart 8 Deluxe as DLC.

The Booster Course Pass DLC is still going strong. We recently got wave 2 of the pass, which featured a variety of old and new courses. Now, we have confirmation of two new courses in wave 3.

Wave 3 will launch this holiday, and one of the tracks seems to rather fitting for the time period. The track is called Merry Mountain, and it’s a Christmas themed course from Mario Kart Tour. It’s decorated with candy canes, snowy slopes and all kinds of wintery goodness.

That track also confirms the return of half-pipes from Mario Kart Wii. These allowed players to perform tricks by going off blue half-pipe ramps. Could this be teasing more Wii tracks to come, like DK Summit or GCN Waluigi Stadium?

Peach Gardens is back

The second track revealed was Peach Gardens from Mario Kart DS. The track was also brought back in Mario Kart Wii, where it was mostly unchanged.

It seems like some of the track’s shortcuts have been trimmed down. Previously, there were big patches of grass you’d have to boost through to get the shortcut. Now they’ve been turned into standard corners on the track.

The hedge maze looks a lot more impressive, with a giant Princess Peach standing tall over the racers. It seems like the Chain Chomps will still be roaming the grounds, but the items trailing behind them have been removed.

The new tracks will be available in wave 3 of the Booster Course Pass DLC for Mario Kart 8 Deluxe. The pass is available as part of the Nintendo Switch Online Expansion Pack membership. It can also be purchased individually.

There are 6 more tracks to go in this wave of the DLC, as well as three other waves, so there’s plenty left to be revealed.