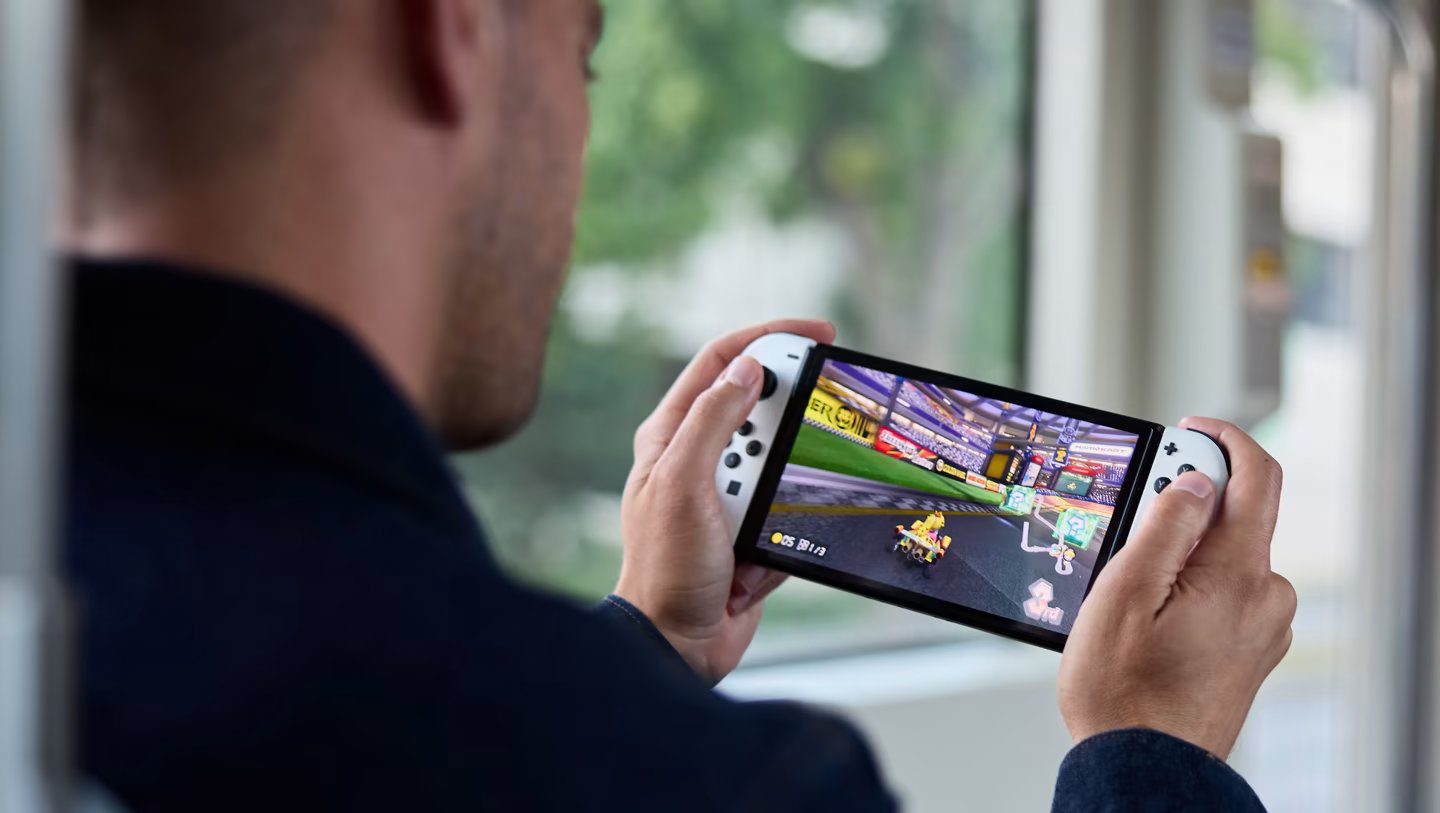 Nintendo Switch 2 specs have allegedly leaked. Apparently, it will be powered by Nvidia and will even support Ray Tracing.

The rumours are courtesy of a report from Wccftech.com. They report that the apparent Nintendo Switch 2 will also feature an Ampere GPU, as well as DLSS 2.2 support. The obtained details are said to be a result of an Nvidia leak this week.

Eagle-eyed users noticed a mention of ‘NVN2’ in the source files. Allegedly this data refers to graphics API for the next generation of Nintendo consoles. Furthermore, when users explored this data, it was believed that the NVN2 API is designed to work with Nvidia’s Ampere GPU, which also supports ray tracing and DLSS 2.2.

Wccftech also reports that there were also references to T234/T239 SOCs, which according to Twitter user Kopite7kimi, was going to power a new generation Nintendo Switch. It is also said that this was the tech to power the previously rumoured Switch Pro. However, it is claimed that Nintendo ditched the plans in favour to focus on a proper new-gen Switch console.

How true are the rumours?

Obviously, at this time, we must take all rumours with a pinch of salt. Especially when you consider rumours of a new Switch console have been floating around the internet for ages. This is despite the recently released Nintendo Switch OLED model.

For me personally, Nintendo will of course release a new console one day. This leaked information could all be part of a cancelled project. I would imagine if a Switch console was built to such specifications, it would result in a high production cost, which ultimately means a high consumer cost. Perhaps that was an unwilling cost for Nintendo?

Do you think we’ll see an improved Nintendo Switch console capable of ray-tracing anytime soon? Let us know across our social media channels.