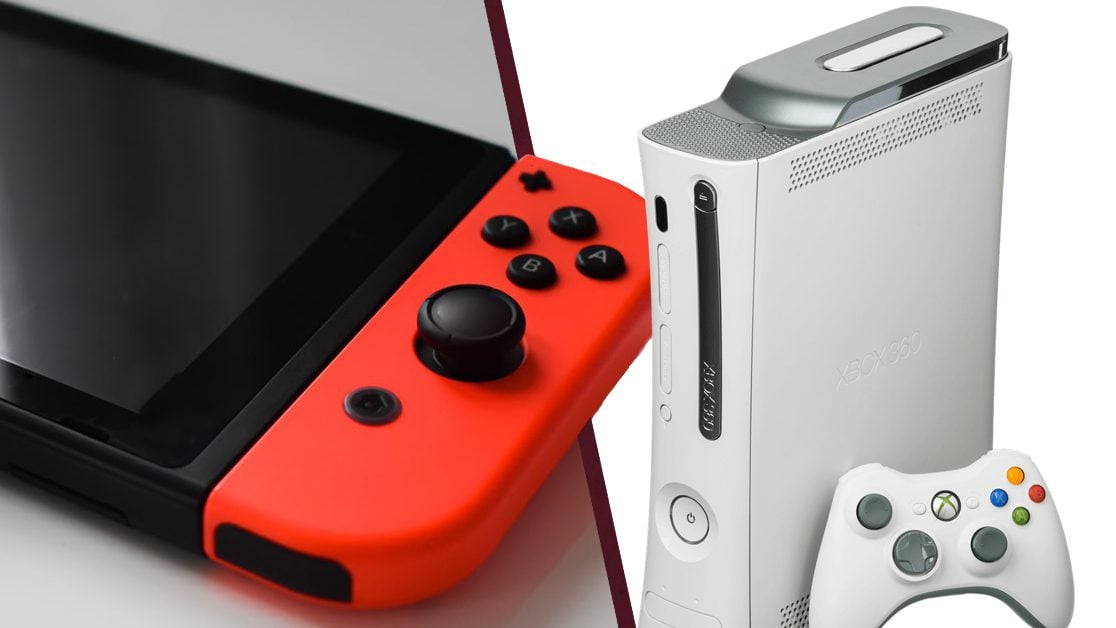 The Nintendo Switch is getting Xbox 360 console exclusives later this year. However, they’re perhaps not what you might expect.

The Xbox 360 is home to some fantastic console exclusives. Titles such as Halo 3, Halo Reach, the Gears of War franchise, Fable 2 and more made Microsoft’s 2nd generation console an all-time great.

360 had some hidden gems too

However, the Xbox 360 was also home to some hidden gems. Such as Shadow Complex, Lost Odyssey, and Blue Dragon, to name but a few. That being said, two not so well known Xbox 360 games are coming to the Switch, and it could be a match made in heaven.

Yet, in 2017, both games were released for PC via Steam and its sequel for Xbox 360. Up until this point, they were both exclusives to Japan.

So, it would be understandable if many of us had never heard of these games, especially if we gamed primarily on console.

However, now that both games are coming to the Switch, it could be a new perfect home. The Bullet Soul games are arcade-style, side-scrolling shooters, a genre that I believe is ideal for Nintendo’s hybrid console.

Both games were well received

When the Bullet Soul games were released for PC, they both scored quite favourably. On Metacritic, Bullet Soul scored 76 while its sequel, Infinite Burst scored 81, respectively.

Both Bullet Soul games will be published by MAGES and will be available via the Nintendo eShop later in the year. At the time of writing, there’s no confirmation if they will come to other platforms.

Will you be checking out these once Xbox 360 exclusive games for Nintendo Switch, and do you hope to see them released on other platforms? Let us know across our social media channels.

You can buy your own Nintendo Switch console from £219.95.