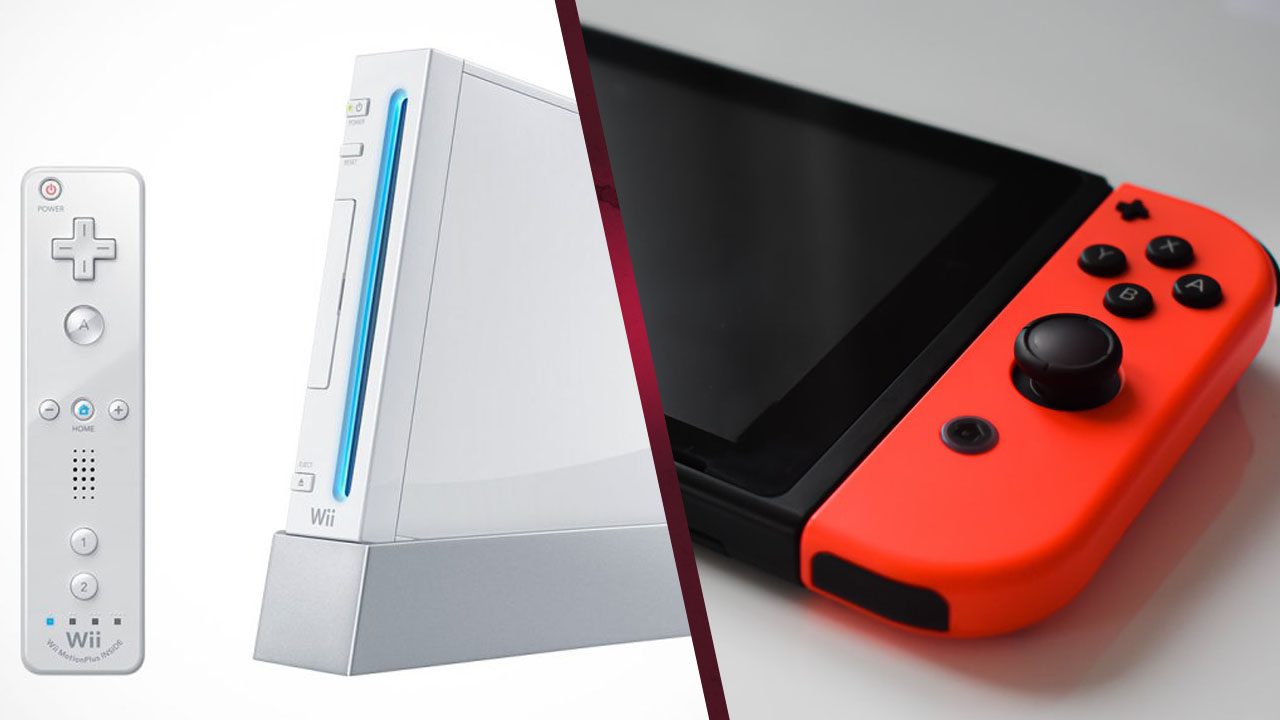 The latest sales figures are in, and the Nintendo Switch has officially outsold one of its most popular consoles, the Wii.

Nintendo has updated its sales figures, and the Nintendo Switch has now sold over 100 million units. It has reached this milestone faster than both the PS4 and Wii in the same timeframe since launch. The PS4 is currently sitting at a lifetime sales figure of 116 million. So the Switch is likely going to overtake it.

While it did beat out the PS4 and Wii, the Nintendo DS managed to hit 100 million in sales quicker than the Switch. And it is likely to stay behind the DS in terms of speed of units sold relative to launch date. As pointed out by industry analyst Daniel Ahmad. The Switch also continues to sell faster than the PS2, the best selling console of all time.

Nintendo president Shuntaro Furukawa also recently said that the Japanese company is not looking to make any large acquisitions at this time, according to an interview with Bloomberg. “Our brand was built upon products crafted with dedication by our employees, and having a large number of people who don’t possess Nintendo DNA in our group would not be a plus to the company,” Furukawa said.

If Nintendo believes that the Nintendo Switch still has a good few years left, there is a possibility it could go on to outsell the PS2. It has the advantage of being a hybrid console. Which means it feels more approachable to people who traditionally don’t consider themselves gamers. Much in the same way the DS was.

Nintendo has also been producing updates and variations of the console, like the OLED and the Lite. It would certainly help boost sales if it expanded upon the Switch catalogue in future.