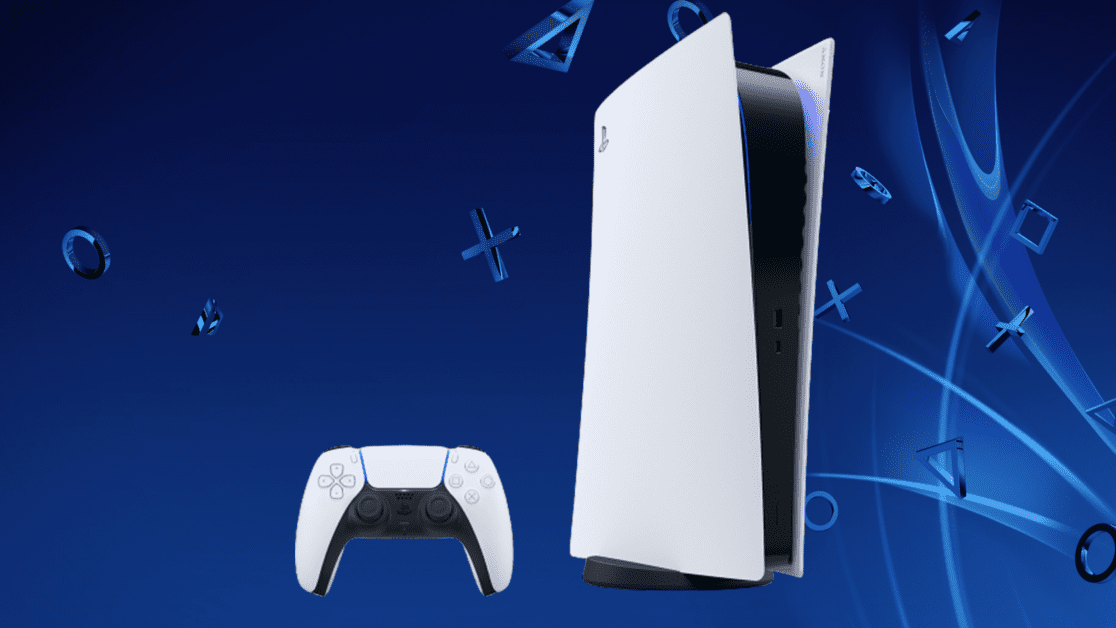 Sony has announced the year one sales figures of the PS5, and the constantly sold out console is ahead in some ways, and behind in others.

As part of the recent earnings report from Sony this week, the company revealed that it has sold over 17 million units since the PS5 launched. This figure might be surprising considering the constant reports of how difficult it is to get the thing. But the chip shortages and pandemic definitely have had an impact. As in the same timeframe, the PS4 was able to sell just over 20 million units, a difference of roughly 3 million.

There’s no way to compare it to its most direct rival, Xbox, as the company doesn’t reveal sales figures any more. But industry analyst Daniel Ahmad estimates that both the Series X and S have a combined total of around 12 million units.

As for Nintendo, the PS5 also hasn’t managed to keep up in its first year. The PS5 specifically has sold around 17.3 million, whereas the Switch sold 17.8 million units in the same timeframe. Nintendo also recently announced that the Switch has hit over 100 million units sold in lifetime sales. Which puts it not too far behind the PS4.

It isn’t surprising that the PS5 is likely beating out the Xbox Series. Microsoft is likely still reeling from the initial poor reception of the Xbox One. But the Game Pass is positioning it as a console worth having just from the sheer amount of games easily available. And the recent Activision Blizzard acquisition will only help them grow further.