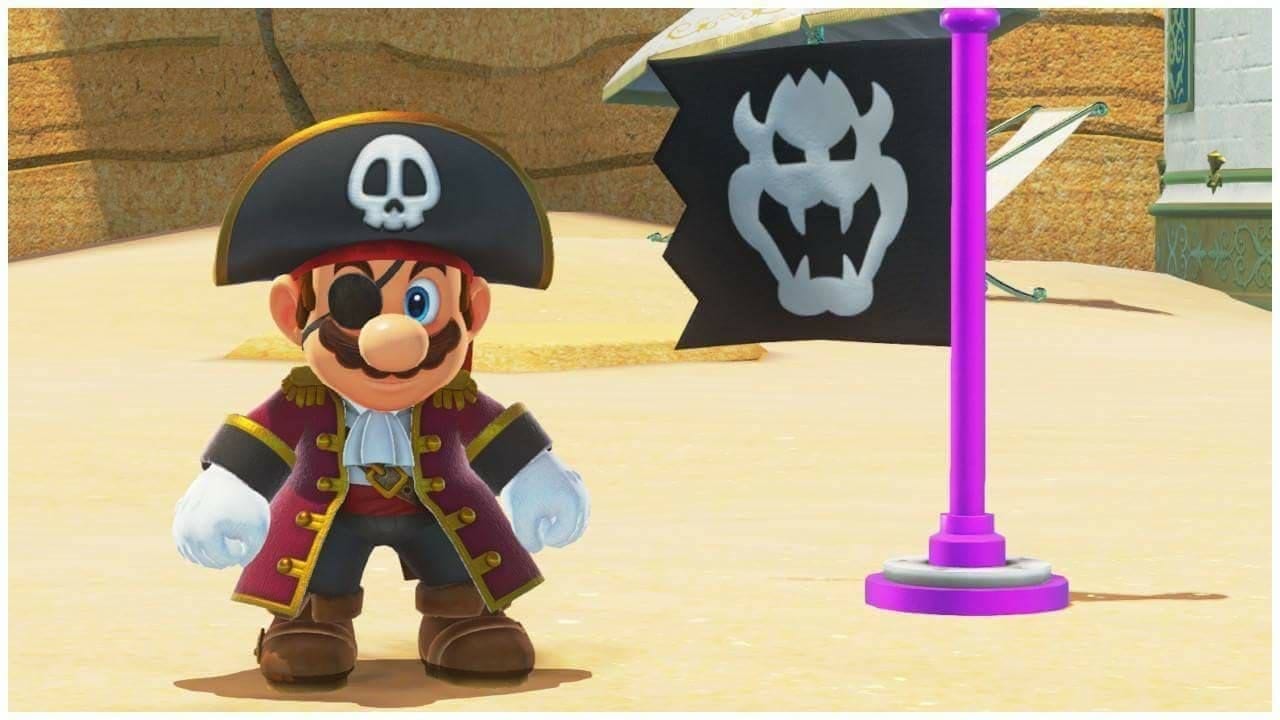 Nintendo has won a $2 million legal battle against a ROM website for copyright infringement and distribution of pirated games.

As reported by The Gamer, the lawsuit in question involves Nintendo of America against Matthew Storman, and the legal battle has been going on since September 2019.

What sets this situation apart from the others is that this ROM site was charging premium for unlimited downloads. Thus, they’re profiting off of Nintendo’s properties and they have every right to make a lawsuit against them.

In 2019, Nintendo of America filed a lawsuit against Matthew Storman over his now offline ROM website, RomUniverse. Now Storman has been ordered to pay $2 million in damages and lost profits.

A Summary Judgment released by the Central District of California of the U.S District Court revealed details of the case. It was detailed that Normal Storman was making money from his RomUniverse website. Storman offered a paid subscription service allowing players to download as many games as they please.

Despite Nintendo’s claims, the court discovered that the website running for over 10 years, Storman did not make the kind of money that Nintendo had reported. It was revealed that Storman received around $800 a month from his website.

As a result of the lawsuit’s findings, the court reduced the $90,000 for each copyright infringement to $35,000 totalling a revised $1,715,000. Storman’s finances were taken into account, who was said to be living off food stamps and became unemployed during the two-year trial. It was also taken into consideration that Storman had already shut down his website.

Nintendo also filed against copyright damages due to the RomUniverse using over 28 trademark infringements on the website and false advertising. Nintendo sought an extra $400,000 for the 28 uses of its trademarks on the website.

According to reports, out of the 28 illegal trademark uses on the website, Nintendo could have claimed an extra $2 million in damages but settled for $400,000. This with the $1,715,000 other 49 reported copyright infringements led to a court settlement of $2,115,000 in damages and losses.

What are your thoughts on the Nintendo of America vs. Norman Storman case? Let us know across our social media channels.