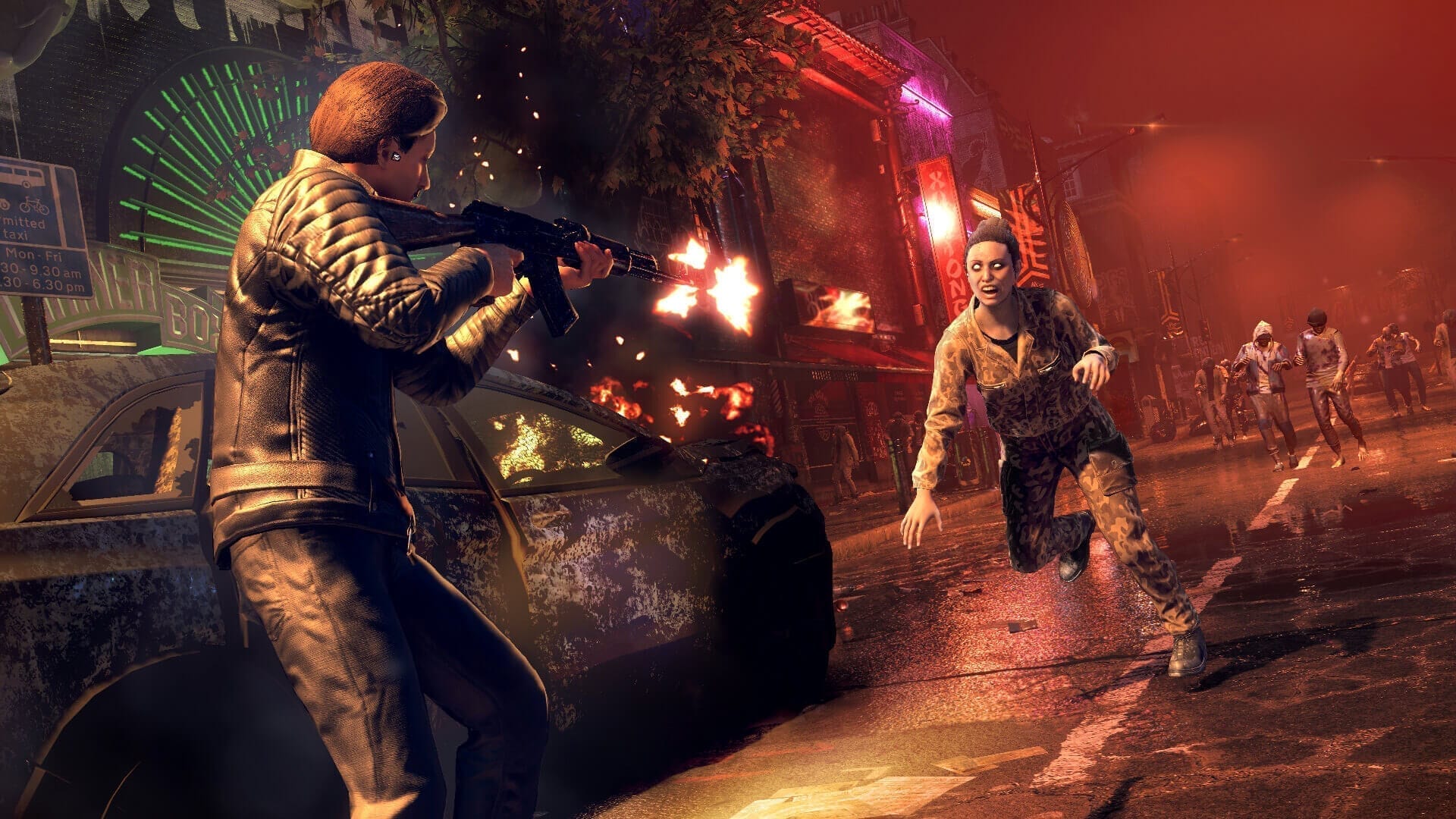 For whatever reason, the world of video games is full of zombies. From classic horror experiences like Resident Evil to Call of Duty’s Cold War-era zombies mode, the industry is definitely infested with the dead. However, thanks to a surprise reveal by Ubisoft, we now know that Watch Dogs: Legion is getting its own zombie mode titled “Legion of the Dead”. The question is, are the zombies hackable?

Announced via a recent blog post, Watch Dogs: Legion of the Dead is a brand new standalone experience. Available through Ubisoft Connect, players will have to survive an onslaught of undead that have filled the streets of London. Here’s a synopsis for the mode from Ubisoft’s blog post:

“London has fallen. The streets are plagued with mindless hordes of the undead. Communication with the outside world has been cut off. Is it some experiment gone wrong? Is this nature’s wrath on humanity? No one knows why the dead will not rest…

“Only days after the first sightings, the streets of London have become overrun with the living dead. Albion soldiers have barricaded themselves to protect their few remaining supplies. In a desperate measure, the government has deployed autonomous drones to eradicate the unimaginable horrors roaming the streets.

“You and your team of survivors need to make it out alive by reaching the extraction point with as many stolen supplies as possible. It is the only way for your small community to have any chance of survival once you manage to escape the city.”

While Legion of the Dead isn’t Ubisoft’s first London based Zombie game (here’s looking at you, Zombi), it is an exciting twist on the Watch Dogs formula. Admittedly, urban-based survival games are anything but new. However, hopefully, adding a doomsday scenario into Watch Dogs will make for a compelling co-op experience.

In other Watch Dogs related news, Legion’s new 4.5 update has enabled cross family play and 60FPS performance on new-gen consoles. Therefore, if you’re thinking of jumping back into Watch Dogs Legion, now is the time!

Watch Dogs: Legion of the Dead is currently available to try on PC via Ubisoft Connect.

Fallout: London Is Brand New Fallout That You Won’t Believe Is Fan Made