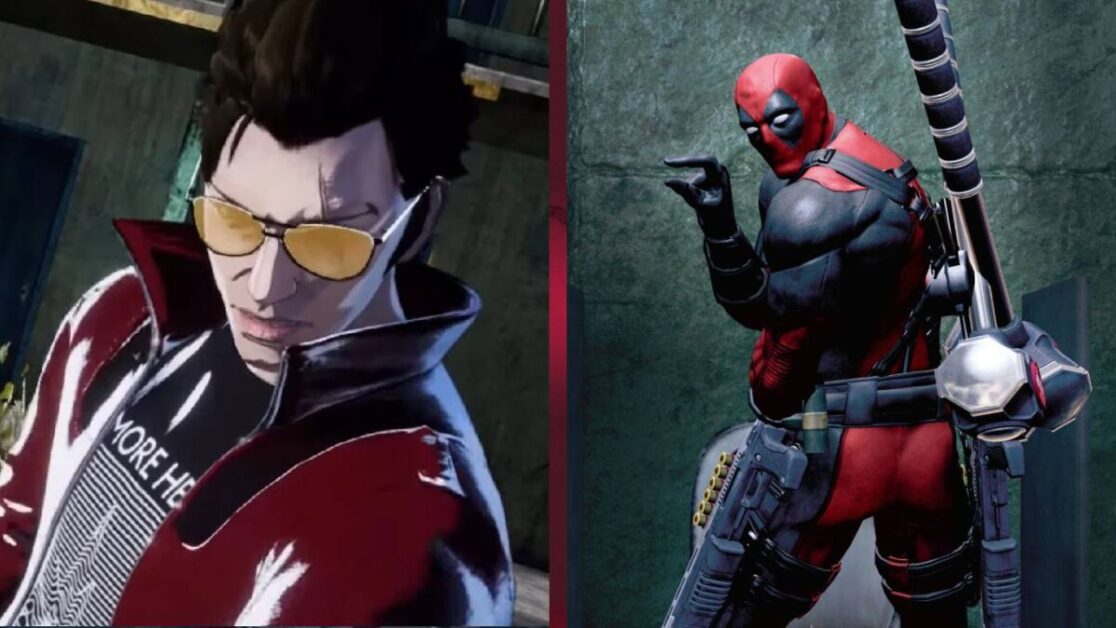 SUDA51, the creator of No More Heroes and Killer7, has revealed that he wants to make a Deadpool game during a recent interview with IGN Japan.

During the interview, the legendary game designer also revealed that his studio, Grasshopper Manufacture, is planning on releasing three new games over the next decade [via VG247]:

“…over the next 10 years we have three original IPs that we’re working on and we have already planned out.

“So you can definitely look forward to a lot of new, interesting original IPs from Grasshopper. We also of course have other plans and are working hard on them to bring them to fruition.”

In addition to his plans for Grasshopper, SUDA51 also shared his desire to make a Marvel-themed video game:

“But [in terms of] the kind of things I’d love to do, I’d also love to work with Marvel on a Shatterstar or Deadpool game, something sort of Grasshopper-y like that. Maybe a Quicksilver title of some sorts. So, Marvel, you know.”

It’s worth mentioning that an Activision published Deadpool game already exists. However, Activision’s contract with Marvel has long since expired. Therefore, SUDA’s comic books cravings could be potentially fulfilled. I mean, the merc with a mouth would feel right at home within a SUDA51 game, don’t you think?

Who knows, perhaps SUDA’s desire to make a Deadpool game will be fulfilled at some point in the future. While Square Enix and Insomniac are currently the main players when it comes to Marvel video games, Grasshopper Manufacture could potentially join the fold.

Would you play a SUDA51 Deadpool game? Let us know via our social media channels!

Yet to try a No More Heroes game yourself? Well, at our GameByte Shop, SUDA51’s final instalment of the mainline series, No More Heroes III, is available for just £41.75 – as part of this week’s 5% off sale on all games, along with free delivery. What’s more, you can sign up to earn GameByte Loyalty Points for money off future orders!

Sign up to our newsletter to be notified of our console drops, deals and more. Please note the GameByte Shop is available for UK customers only.