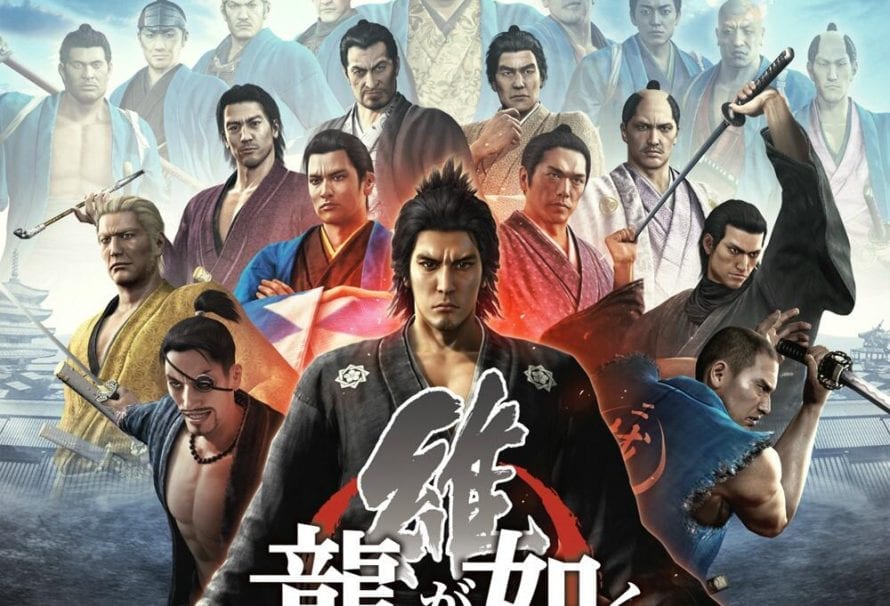 The Yakuza series is now getting more love than ever, which is exactly why these practically-unplayable-in-the-West Yakuza games deserve to get a remaster and a worldwide release!

The Series So Far

I admit I was very late in getting into the Yakuza series from SEGA. Oddly it was my blind loyalty to Shenmue that stopped me from playing the Yakuza games when they first released for the PS2 back in 2005.

I love the Shenmue series, and when I realised that SEGA seemingly had no desire to release Shenmue 3, after leaving us on that Shenmue 2 cliffhanger, I was furious. Shenmue 3 did finally release in 2019, but by that time I was long over my silly stubbornness. Thankfully.

So despite the Yakuza series beginning in 2005, I wouldn’t really start getting into this series until 2018 with Yakuza 0, which was a brand new game with a brand new story, and served as a prequel to the entire series.

In retrospect, it probably worked out for the better that it took me so long to get into this fantastic series.

I was able to play this series in chronological order beginning with Yakuza 0 and then Yakuza Kiwami & Kiwami 2 (remakes of the first two original games).

Then I was able to play the Yakuza Remastered Collection which includes remasters of Yakuza 3, 4, and 5 before I was able to move onto Yakuza 6: Songs of Life (which I am currently playing through now).

Other than Yakuza: Like a Dragon (which I’m avoiding until I’ve finished Yakuza 6), there are some games in the series that I’ve not yet played and there’s a chance that I might not ever be able to.

For the benefit of the article, I’ll refer to both games Yakuza: Kenzan and Yakuza: Ishin from now on.

Both Yakuza: Kenzan and Yakuza: Ishin are spin-offs to the main Yakuza series, set in feudal Japan. Sadly, they’re arguably the series’ most hard-to-play games, simply because they weren’t released for a Western audience. If you want to play them, you’ll have to find a non-English version.

Yakuza: Kenzan is set in the year 1605, and features beloved characters from the mainline series. In many ways, it’s kinda like a Yakuza multiverse.

Yakuza: Ishin is also a spin-off set in feudal Japan, but takes place over 200 years after Kenzan, between 1853 to 1867. Both stories are not related to each other, despite having some similarities.

To be honest, I know very little about both Yakuza: Kenzan and Ishin, which disappoints me greatly as I absolutely adore this series, and I know that I’m not alone in that respect.

In recent years the Yakuza series has really taken off, and is selling more copies worldwide than ever before. Fans such as myself are finally realising how much of a great series Yakuza is.

Its popularity has increased even more recently, now that the entire Yakuza saga (at least those available in the West) is now available on Xbox.

Previously this series had been exclusive to the PlayStation brand, but now more players are getting to experience Yakuza.

We’ve heard rumblings that Yakuza: Kenzan and Ishin might get remasters in the West, and considering the success of the franchise as of late, this might finally happen.

Considering how popular the Yakuza series is right now (and that it’s now a multiplatform franchise), surely there is no better time to finally release Yakuza: Kenzan and Ishin in the West?

While it’s even more unlikely that we’ll get remasters of the other spin-offs, like Yakuza: Dead Souls which released for PS3, and PSP instalments Kurohyō: Ryū ga Gotoku Shinshō and its sequel, I like to think that there’s at least some hope for Kenzan and Ishin.

I’ve even started a petition in the hope that SEGA will one day remaster Yakuza Kenzan and Yakuza Ishin, so feel free to sign it if you wish. After all, it can’t hurt, right?

So come on SEGA and Ryu Ga Gotoku Studio, let’s finally release Yakuza: Kenzan and Yakuza: Ishin in the West, because I know there are millions of fans eager to experience these spin-offs titles.

Do you have hopes that Yakuza: Kenzan and Yakuza: Inshin will eventually see a remaster release in the West? Let us know across our social media channels.