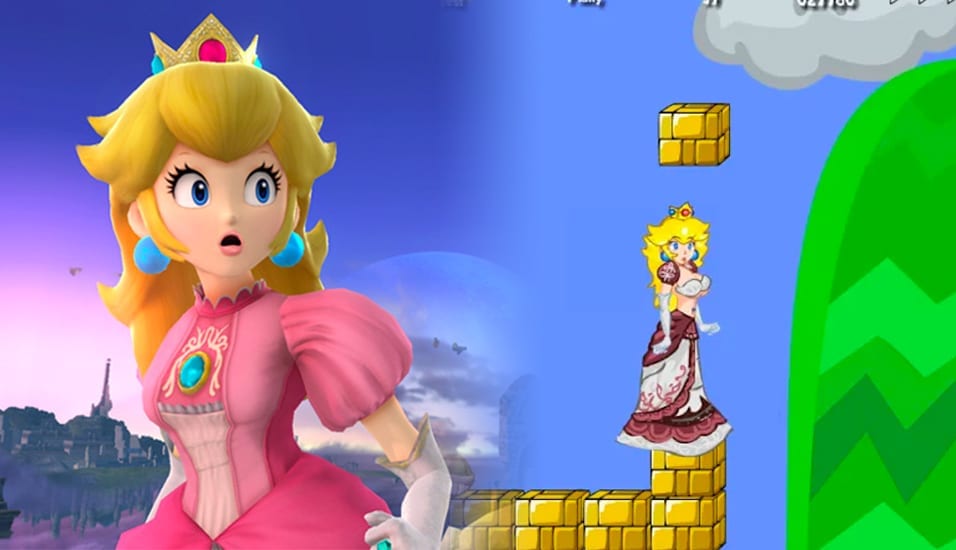 Nintendo is known for being pretty quick to crack the whip when it comes to the unauthorised use of its many IPs, but it’s taken the House of Mario eight whole years to put the stomp on NSFW Princess Peach game, Peach’s Untold Tale.

As noted by TorrentFreak [via Kotaku], Peach’s Untold Tale has officially had a DMCA notice against it, courtesy of Nintendo.

There is some platformer gameplay sandwiched between the sexy scenes, but let’s face it, no-one’s playing this for its gameplay.

Professional curiosity got me to find out more, and no, I won’t be sharing any links or images here. You’re welcome.

The DMCA has been issued specifically against the Github version of the browser game, and it’s not too likely that Nintendo will be able to scrub the entire thing from every corner of the internet. Like most games of this nature, they tend to pop up everywhere one created,

Still, Peach’s Untold Tale has been untouched by Nintendo for eight whole years now, making it pretty odd that the company should strike when the hammer is so cold.

Perhaps it’s related to the ongoing Mario 35th Anniversary celebrations which are currently the main focus for Nintendo.

With a whole host of anniversary goodies having been announced, including the recently-released Super Mario 3D All-Stars, it’s fair enough if Nintendo didn’t want people to seek out Princess Peach in any other castle…