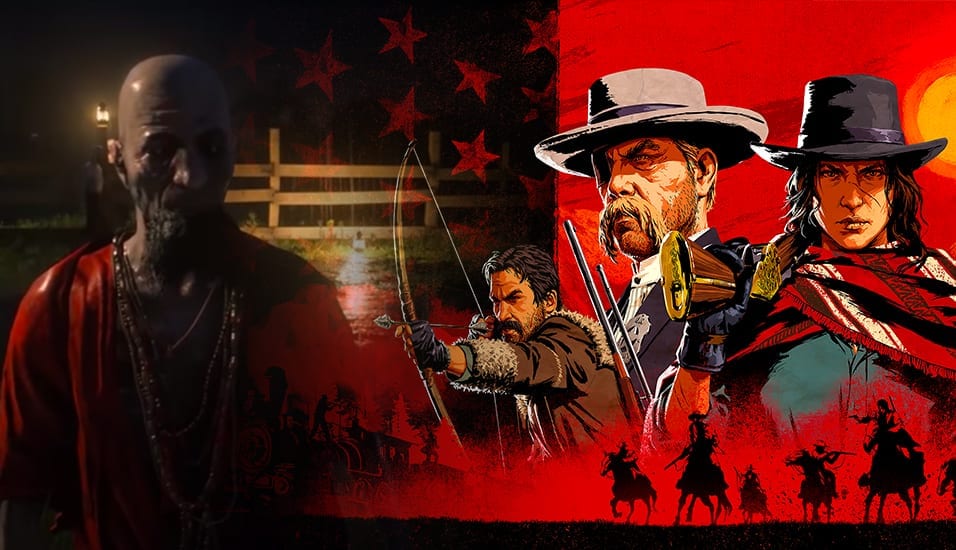 Looking for more spooky fun this Halloween? Well Rockstar Games might just have you covered according to a new leak.

As spotted by VGC247, YouTube’s Red Dead Guides has unearthed a whole load of gruesome goodness within the game files for Red Dead Online.

In a detailed video (which you can watch below), the YouTuber shows off just shy of 50 new zombie models known as the “Army of Fear.” 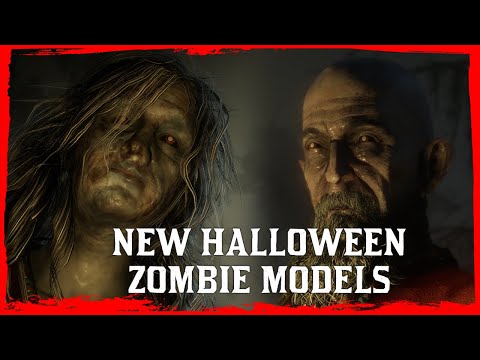 The datamine has revealed both male and female zombies, and has also been corroborated by Twitter’s MuzTuber. The leaker unearthed new music files earlier this summer, each bearing the name “Fear of Us.” Smells like a Halloween game event to me!

Although a Halloween update for this year is still unconfirmed by Rockstar Games, it’s likely we’ll be hearing an official announcement sooner rather than later, as it follows the tradition kicked off with last year’s similar mode.

Rockstar might be too busy with Red Dead Online right now though, as players have dived back into the action to turn into – erm – bunnies?

Noted by PCGamesN, the game’s most-recent weekly update has introduced Harriet’s Vitalism Studies pamphlet, which allows you to turn into a rabbit and hop around for short periods. Costing eight Gold Bars, the new pamphlet might not be a cheap investment but it’s definitely a very cute one!

Following a datamine of the pamphlet, it’s believed that the ability to turn into a boar or possum could be next. Turning into a buck is already possible.

What with rabbits and a probable Halloween update, there’s never been a better time to hop back into the action of Red Dead Online! Keep an eye out for all the latest Rockstar Games news over on the official Twitter account right here.

Rockstar Will Use Time-Saving Update Created By GTA Online Fan