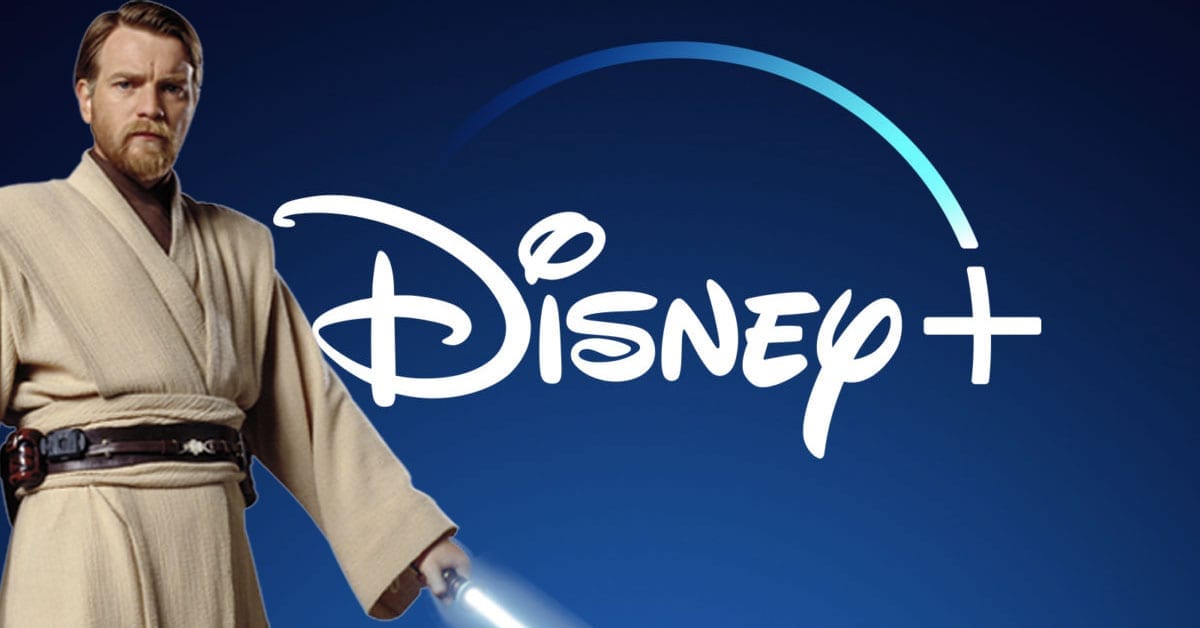 The cast of the Star Wars Obi-Wan Kenobi spin-off series has been decided, and filming is scheduled to commence next month.

It feels like it’s been light-years, but we’re finally about to get a Star Wars show about everyone’s favourite Jedi. No, I’m not talking about Luke Skywalker. NO, not Anakin (behave). I’m talking about the legendary Obi-Wan Kenobi, who you might know from the Star Wars films or memes on the internet.

Obi-Wan’s role is being reprised by Ewan McGregor, who played the Jedi in the Star Wars prequel trilogy. Recently, the Star Wars Twitter account revealed the series’ cast, which is set to be out of this world:

If you’re a fan of the prequels, then you’ll be glad to see Hayden Christensen return as Darth Vader. If you aren’t, well, you’re probably weeping right now. But hey! It’s okay. There’s an absolutely outstanding cast accompanying him in this new Star Wars epic.

We’re not sure who’s playing who just yet, although according to IMDB, Joel Edgerton and Bonnie Piesse are taking up the role of Owen and Beru Mars, Luke Skywalker’s aunt and uncle.

The Obi-Wan Kenobi show is also being directed by Deborah Chow, who previously worked two episodes from Disney’s other Star War series, The Mandalorian.

Both Christensen and McGregor are also taking up executive producer roles, alongside Kathleen Kennedy, Michelle Rejwan, Deborah Chow and Joby Harold. The Disney Plus exclusive is set to start shooting in April, so perhaps we might be visiting a galaxy far far away sooner than you’d think.

Star Wars: Obi-Wan Kenobi is coming exclusively to Disney Plus sometime in late 2021 or early 2022.

Are you looking forward to the Obi-Wan Kenobi series? Let us know across our social media channels!